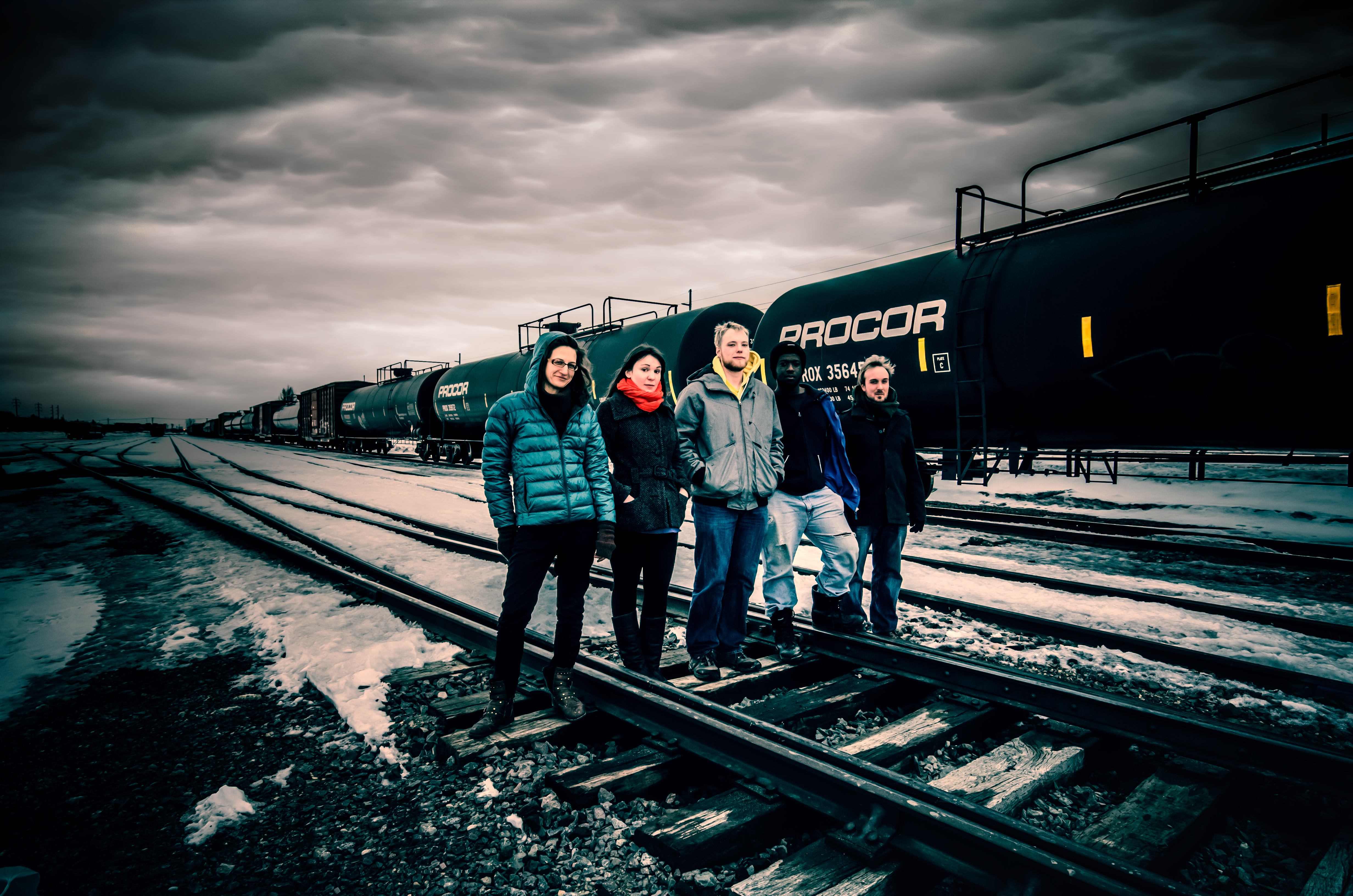 Originally created as a research project by Niall Bakkestad-Legare, fauxpasfunk is an instrumental funk band playing at this year’s Winnipeg International Jazz Festival.

The band is comprised of Bakkestad-Legare on saxophone, Carter Graham on keyboard, Jocelyn Gould on guitar, Carlen Jupiter on bass, and Kevin Waters on drums – though for this performance Curtis Nowosad will stand in for Waters.

Bakkestad-Legare is a graduate of the University of Manitoba’s school of music. He spent time after graduation playing in Banff and Ottawa before returning to Winnipeg to explore musical opportunities here. Fauxpasfunk’s June 12 show will be Bakkestad-Legare’s first Jazz Fest gig as a leader, though he has performed at past festivals.

“I get to write music for a totally different style than I’m used to,” says Bakkestad-Legare. “A lot of us who go through the program are used to just writing lead sheets and charts for jazz ensembles, and so this was [a way] for me to take all the kinds of music that I’ve been listening to [ . . . ] and try to put that into an instrumental jazz formation.”

Fauxpasfunk’s jams are influenced by a number of eclectic albums – Pharrell Williams’ Girl, for example.

“I hope that people just enjoy it and have fun and dance,” says Bakkestad-Legare.