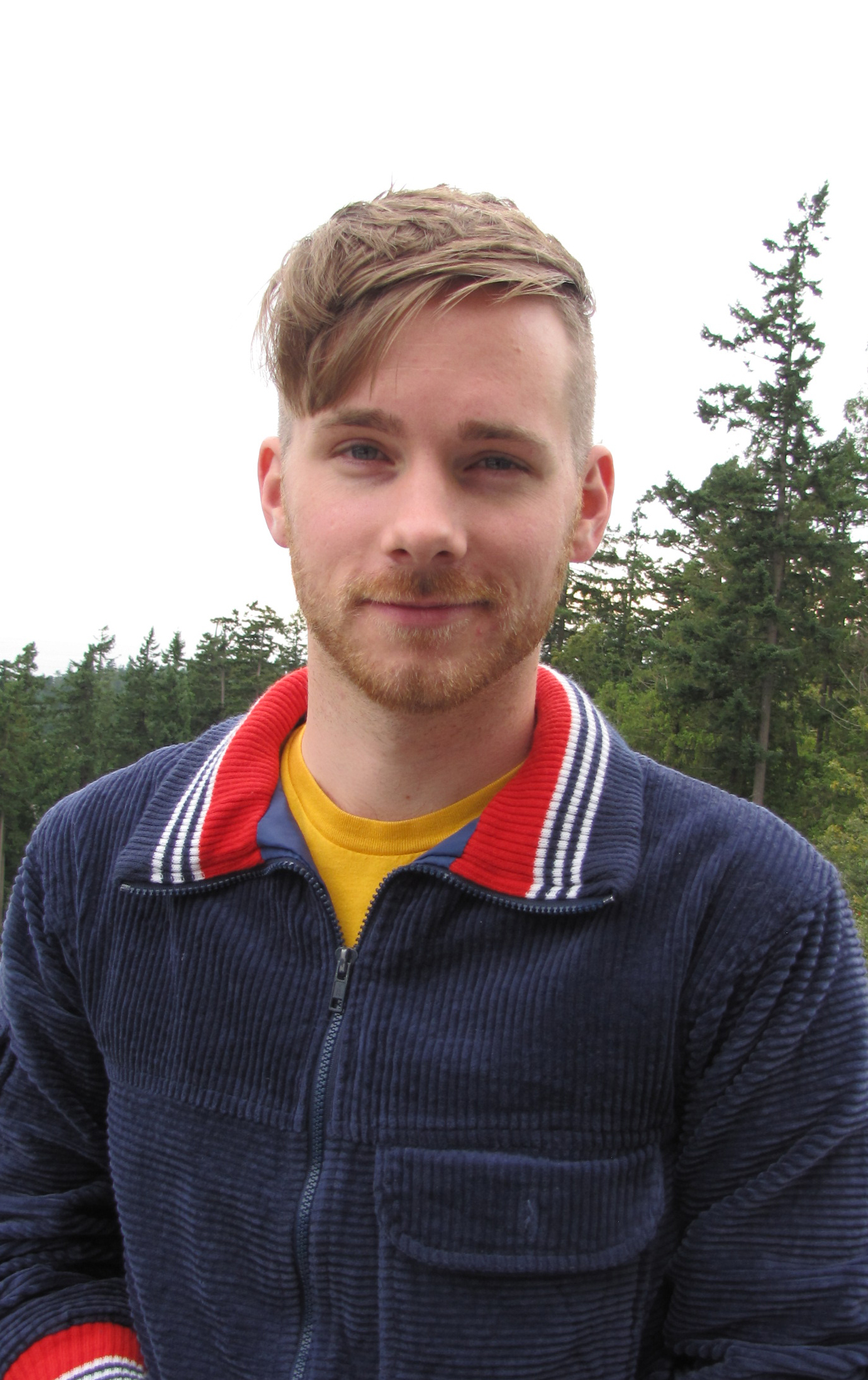 I was first elected as president of UMSU in 2008. I quickly realized that I would be expected to be a representative of the queer community through my role. Shortly after my election an article in the media referred to me as the first openly gay president of UMSU.

It was both a responsibility and an obligation. This is the experience that often falls upon individuals coming from minority groups; we have the additional duty of being spokespeople for our communities.

The University of Manitoba had a reputation for being an unfriendly and unwelcoming place for queer and trans students at the time. There were regular reports of homophobic incidences at the school. I can remember being asked why I chose to attend the school instead of the University of Winnipeg.

Although my experience is not representative of all queer-identified students on campus, I encountered very few instances of homophobia or discrimination. My experience as UMSU president was entirely positive. It is evidence of just how far the university has progressed.

I was surprised when I learned that the burden of standing up to discrimination often landed on the team of vice presidents that I worked with. Although the examples are few in number, instances of homophobia happened behind my back and were directed to them in private. Homophobia was no longer socially acceptable in public.

One of the most positive experiences was being given the opportunity to work with other students from across the country through the Canadian Federation of Students. At national general meetings, through the queer and trans constituency, we worked together on important initiatives – including the End the Ban and No Means No campaigns.

Many of the students I met and worked with through UMSU are some of my closest friends today. I’d highly encourage students to get involved with the students’ union.

Working on important issues that affect students and being a part of initiatives that improve the community have lasting impacts. My experiences working with UMSU formed my best memories from my time at the University of Manitoba.