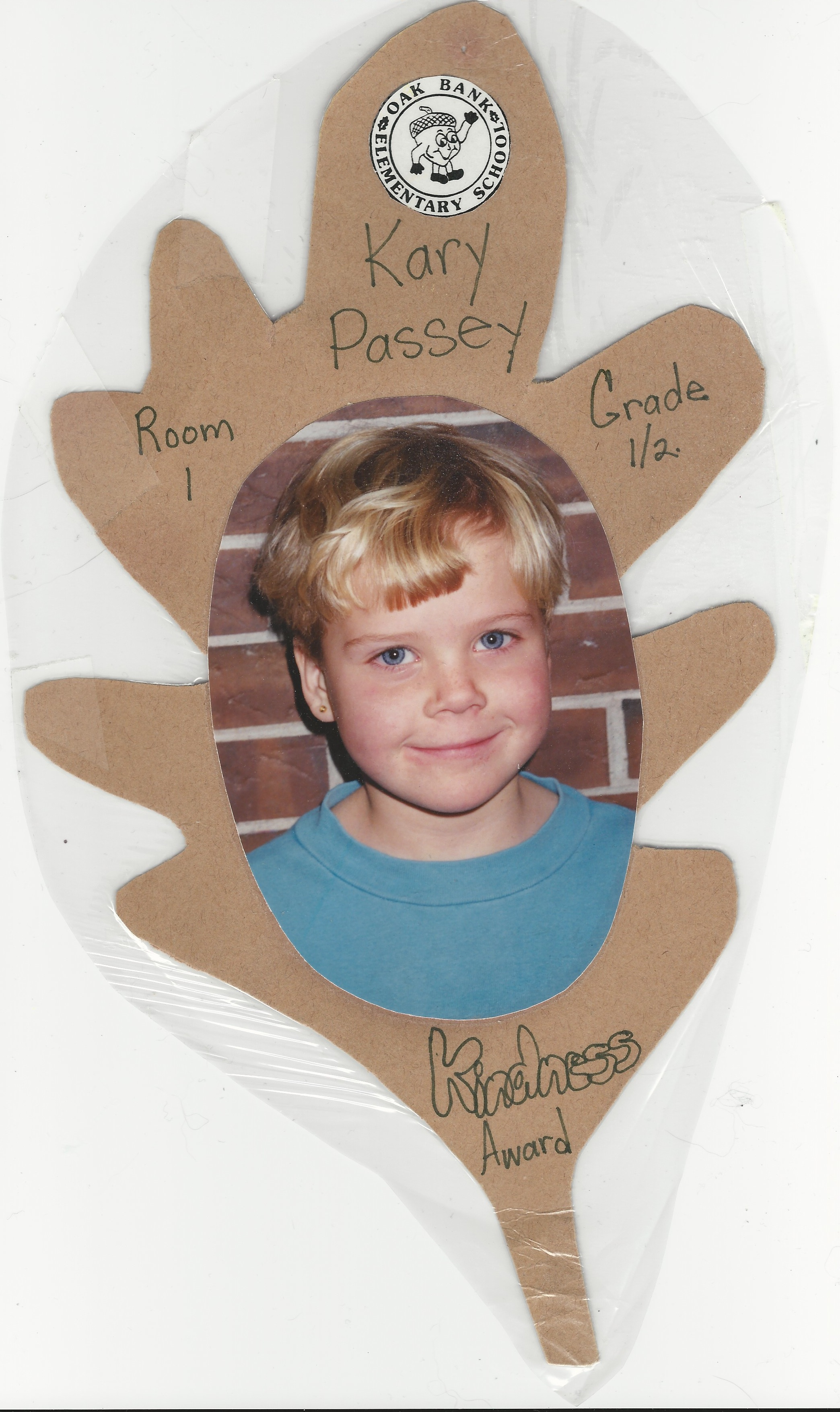 Pretty much since the beginning of my life, I didn’t identify with my assigned gender. The colour pink, dresses, dolls… none of it was really my thing.

Luckily I had some pretty supportive parents that were cool with me sharing clothes with my brother – even copying his haircut. To them, it was probably just seen as a phase—to have a gender-bending kid—but I never did grow out of it.

There was a period of my life that was really hard; a lot happened around the age of 20. I ended an abusive relationship—and a lot of the associated friendships—and had just started living on my own. A huge piece of my identity was missing, and en route to finding it I attempted to follow the path of what a woman my age “should” be. Makeup, hair extensions, dresses – I thought my lack of knowledge of femininity was what was hurting me.

It wasn’t. In fact, its presence hurt me a lot more. An inability to relate with femininity caused me a lot of emotional distress, and even some misguided internalized misogyny. Luckily I met a great group of people, was able to let my facade down, and really figure myself out.

I learned about non-binary identities. Gender isn’t a simple spectrum with male at one end, female at the other, and some kind of androgynous point in the middle. There are many identities outside of the accepted binary: some may call themselves genderqueer, intersex, gender fluid, or whatever label they choose.

People perform their gender in many ways. Some use clothing to represent their gender expression, while others feel that clothes don’t affect it at all. Personally, I have always preferred a kind of androgynous approach, and tell people that I want they/their/them pronouns when being referred to. Unfortunately being curvy with big breasts often leads people to see nothing but “female.”

Body dysmorphic disorder is a scary thing. All my life I’ve had to deal with a simultaneous fear and preoccupation with mirrors, wearing constricting clothing to try to make myself feel smaller, feeling like a giant in every room, starving myself, and excessively exercising. I’ve had panic attacks over wearing things that draw too much attention to myself (I’m a total poor sport on Halloween).

Realizing that my body image issues were not just about weight but the way my body was being perceived in relation to gender helped me sort out a lot of anxieties.

Personally, I like the nice, all-encompassing umbrella term of queer. Whether I’m dating a guy, a lady, or a non-binary person, and no matter where I am on that pesky gender spectrum on any given day, queer sums it all up quite nicely.

Labels are just that though: labels. The acknowledgement of the identities within the LGBTTQ* acronym in the public sphere is uncommon, and a non-binary identity isn’t an exception. It’s not a workplace conversation that feels very exciting to have, and when you’ve told friends and loved ones repeatedly but they still don’t acknowledge your identity, it can be disheartening.

If someone opens up to you about having a non-binary identity, it is important to take them seriously and make an effort to use the pronouns they request. Your ally-ship could ease much of their daily anxieties.