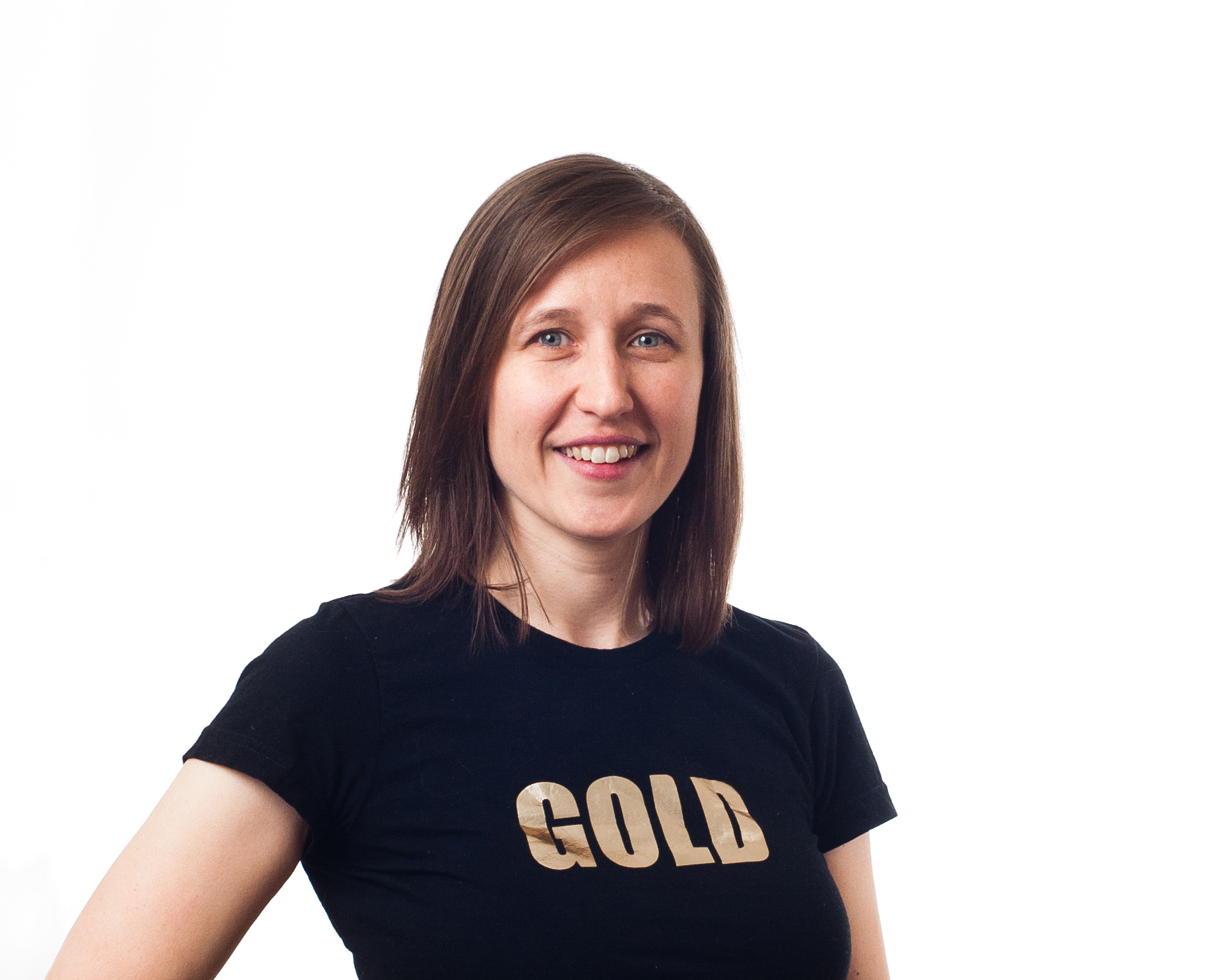 There’s a fresh batch of grads already out on the town, hanging out behind turntables and talking about DJing and gender – two things that brought them together in the first place.

Mama Cutsworth’s DJ Academy for All Women unleashed 13 new female DJs at a graduation recital—also known as a dance party—on March 8. They had spent the last few weeks learning the tools of the trade from Sarah Michaelson, who DJs as Mama Cutsworth.

The recital involves “basically pushing the birds out of the nest before they feel ready to fly, but then they totally soar,” says Michaelson. “Everybody has these crazy jitters about stepping in front of the turntables with a crowd in front of them and then they do so well, it gives them [ . . . ] this newfound confidence.”

Michaelson founded her academy in 2012 because she saw herself “complaining a lot that there weren’t enough women DJs but I wasn’t doing anything about it.”

While in some ways training new DJs could be seen as increasing competition for gigs, Michaelson would be “ecstatic” to be one of many female DJs, and no longer be the exception. She believes that the added visibility encourages more women to get involved.

“We’ve known for a long time that if you don’t see someone similar to you in a group of people, you don’t necessarily feel or know that you’re welcome in that group of peers. So because there’s so few women DJing [ . . . ] women might not necessarily know that they’re welcome to become DJs and perform as DJs,” says Michaelson. “You don’t always know if this is an inclusive space for you or not until it’s said [ . . . ] overtly.”

The words “All Women” in the title are pivotal here. Rather than listing the many categories of women and ways people might identify, Michaelson wanted to send a strong signal that anyone who self-identified as a woman, or as female, is welcome in her classes.

“I do appreciate that it’s necessary to do a women- and trans*-people-only DJing class. There is just not a real viable opportunity in Winnipeg to get these kinds of skills in a totally egalitarian, ego-free environment like this. Its accessibility was a huge factor in my decision to take the class,” said recent graduate Laura Friesen.

Friesen—who calls herself a “music nerd with some basic DJ skills”—relates to the perception of many music scenes as being male-dominated. As a writer, she’s been either assumed male until proven otherwise, or overly defined by her gender.

Breaking into the music industry can appear “imposing” and, especially as a female, there may be a constant need to prove yourself and “know your shit,” says Friesen.

“Sarah has talked about it, me and my pals have talked about it, it never goes away… You have to know your stuff and be so confident and secure in your knowledge to even have conversations with some music fan guys.”

And while part of this class has been about increasing the visibility of DJs who identify as female, sometimes they also just want to be seen as DJs, and be known for their skills rather than just their gender.

“I just want to be thought of as someone who can rock a party, who picks great music, who puts on great parties; that’s what I want to be known for,” says Michaelson.

Fiona Jackson, another freshly minted DJ, echoes the added pressure of being female in the field.

“Female DJs are pushed into this category that kind of says they have to be a sex symbol as well as an artist. At the end of the day, I just want to be good at what I do and move people,” says Jackson.

While Michaelson’s DJ Academy may be unique in Winnipeg, the conversations held here around gender and DJing are not. In a recent article for Thump, Laura Martin questions why female DJs are still seen as a novelty, and cites their underrepresentation at major festivals.

Michaelson was also recently profiled by Noisey, in an article that covered both the Academy and Michaelson’s vision for promoting strong female artists in many cultural spheres through her themed dance parties.

Locally, Michaelson has been inspired by the overall reaction to her Academy and subsequent recital. “Winnipeg’s been very responsive to coming out and supporting that kind of event, so that [also] warms my heart,” says Michaelson.

As much as what she does is about her passion for music, she acknowledges that gender also has a huge impact on people’s everyday life, in their decisions to try new things or enter new spaces.

The conversations started at the Academy recognize this reality, while also providing some solid skills that new DJs can practice with their peers.

“Gender plays a role in this field [whether] we like it or not,” says Jackson. “But at the end of the day, if you don’t like something, do something about it. That’s why I really support what Mama Cutsworth is trying to do. She’s making changes and I’m down to be a part of that.”