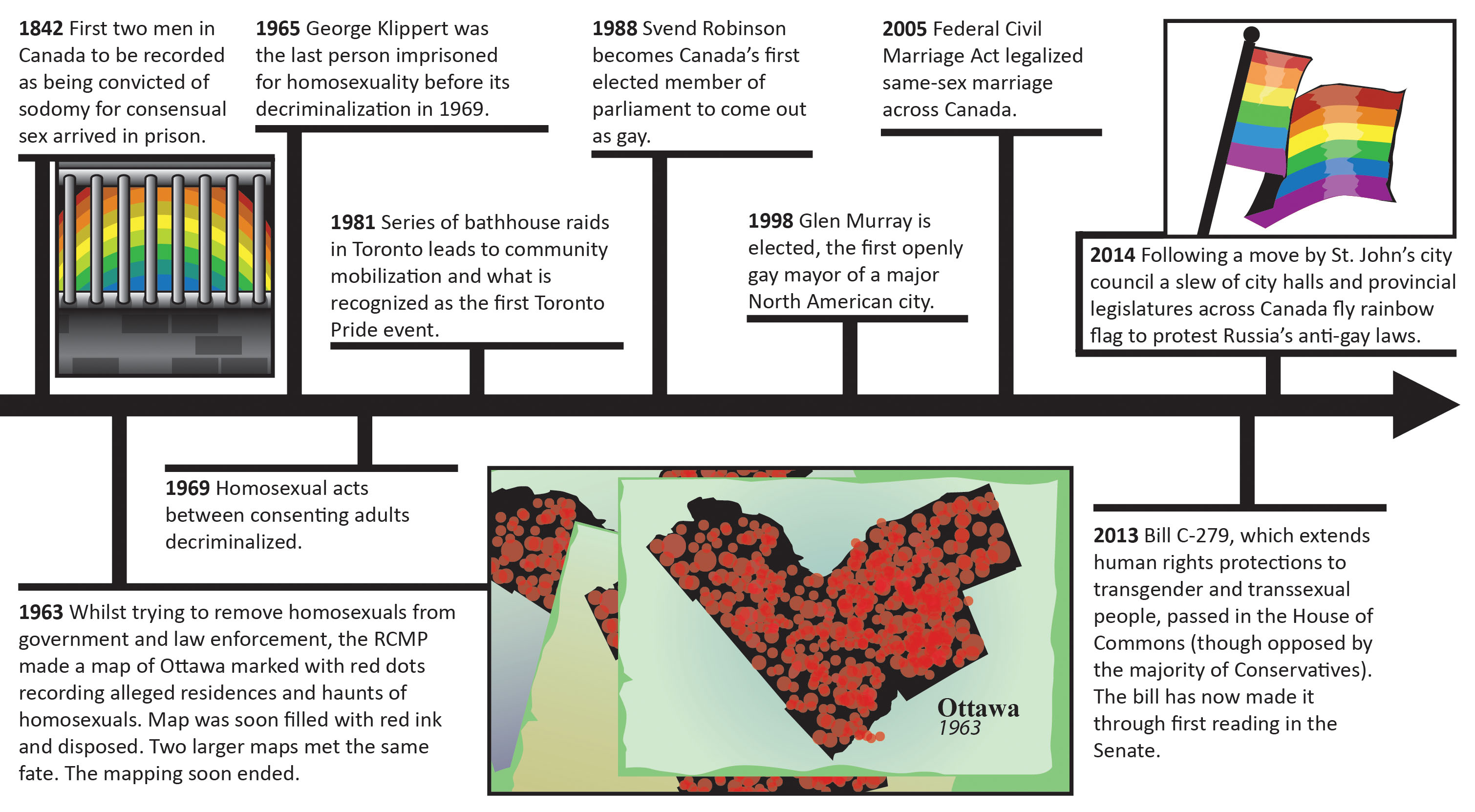 This issue contains articles that touch on far-reaching topics. We have pieces exploring various genders and sexual identities. We have allowed no space for those arguing for the validity of binaries. We have an exploration of the asterisk from an editor of Outwords magazine. We have allies writing about being allies and fans writing about athletes. There is reprinted material from the Manitoban archives: two pages of interviews with gay men conducted in the year before homosexuality was decriminalized in Canada. Our first openly gay UMSU president offers an account of his experiences in office and praise for the union. Two Manitoban staffers share their experiences of the coming out process.

In most circumstances I would be loath to open a feature with a disclaimer, but I think this is an exceptional case. We hope the words herein serve as a continuance, a small piece, of the ongoing and crucial discourse around LGBTTQ* issues. This feature is not intended to serve as a full exploration of the scope of human sexuality and gender. We at the Manitoban are proud to celebrate the fact that the open-ended natures of sexual preference and gender preclude the completion of such an exploration.