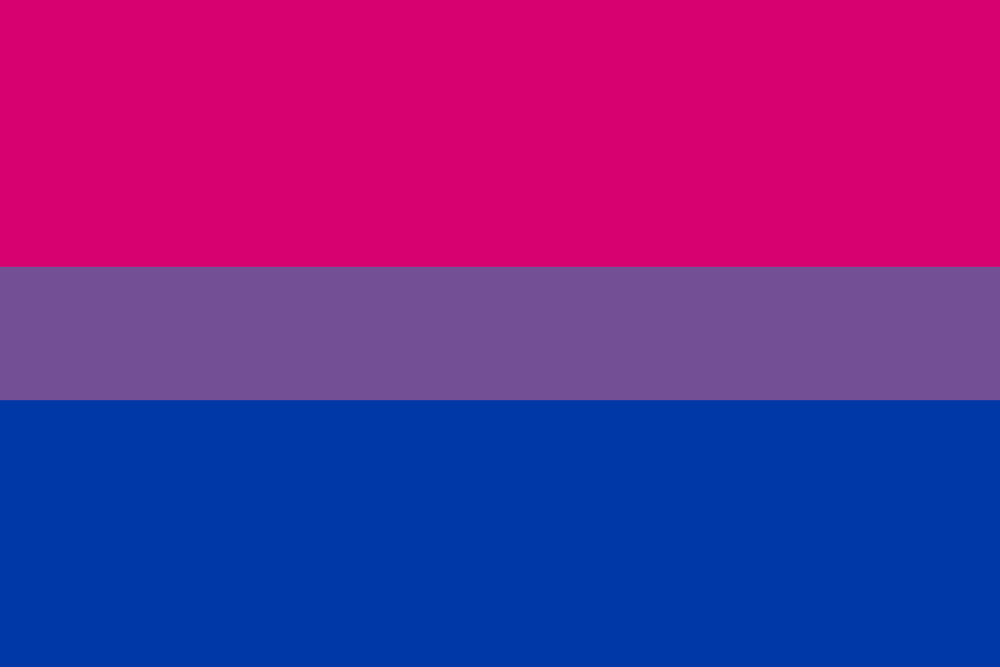 In a sexually conservative society that assumes “straight until proven otherwise,” hearing a loved one come out to you can still be a little surprising. Although I strongly feel that individuals do not owe a statement of their sexual preferences to the world, as a bisexual female, I’m coming out.

I’ve been attracted to both women and men for as long as I can remember. It always seemed easier to keep half of those feelings quiet among friends and family, as heterosexuality is the norm, and going with the status quo has the benefit of avoiding a plethora of potentially negative social outcomes.

I’ve known about the bisexual identity for a long time, but for some reason never really felt like it was a legitimate identity to attach to myself, until recently. When I felt attraction to other women, I wondered if I was gay, but when I also felt attraction to men, I dismissed it. Clearly not gay, must be straight, I thought – as if sexuality could be drawn down such strict lines.

Prior to publishing this article, I came out to a few close friends. I try to surround myself with open-minded people who love and support me, but I was downright terrified to tell them three simple words: I am bisexual.

When push came to shove, the words never came out simply. I don’t know why it felt so hard to say  those three words. Somehow a jumbled mixture of sentences would always spill out, almost as if I didn’t really believe the words myself. Maybe it was easier to pretend I didn’t believe what I was saying, because if I didn’t believe it, it might not be true.

But I wanted it to be true. I wanted to finally be able to reflect and act upon the thoughts and emotions that are constantly coursing through me, without feeling like there is a huge barrier stopping me from doing so.

After the words came out (no pun intended), I felt awkward, scared, unsure –  mostly, I feared their reactions, whether or not I had made them uncomfortable, at best, or forever changed the friendship, at worse.

Fortunately many of my worries proved unfounded. Some people were surprised, some not. The underlying reaction was along the lines of, “Great, that’s awesome,” and the conversation moved to other topics. Their carefree, nonjudgmental attitudes were relieving, and contributed to my openness in publishing this piece.

This is not to say I didn’t encounter some negativity, or reactions that made me feel discouraged.

A part of me was relieved when some friends reacted so nonchalantly. It meant I wasn’t strange or abnormal, and they loved me anyways.

But another part of me wanted a bigger reaction. Coming out is a huge deal; I wanted excitement and high-fives.

I also encountered some doubt as to the legitimacy of my identity (a suggestion that I was “experimenting”) and it couldn’t have made me feel worse inside. The doubt came from someone within the LGBTTQ* community, from the last person I expected it would, which just goes to show that bisexual erasure is perpetuated both within and outside the LGBTTQ* community.

There is so much doubt surrounding the process of coming out in itself, that hearing dubiousness expressed by a close friend was the last thing I needed. There is certainly nothing wrong with gendered sexual experimentation, or identity confusion, but I am personally not at all confused.

Eventually I came to realize that ‘bisexual’ doesn’t mean one must be equally attracted to men and women, nor is it an identity set in stone until the day I die.

Bisexuality can mean whatever I choose it to mean. Some days, every girl in the room might light a spark inside me. Some days I might feel overwhelmed by all the beautiful men and women in one space together. Some days, all I want is the weight of a man’s body. And on other days, I might want nothing at all.

To me, bisexuality has been my own personal truth for years, even though it took me a while to come to terms with, and accept it. I am bisexual no matter the experiences I have had and will have, and I can’t wait to fill my life with new experiences that coincide with being open and honest about who I am.