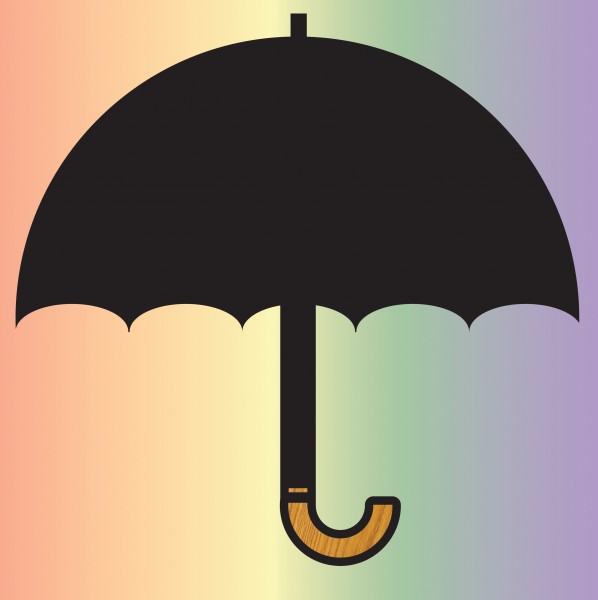 Admittedly, I’m not the perfect ally.

Like many people, I am often guilty of failing to recognize hidden biases and assumptions towards the LGBTTQ* community that creep into my everyday thoughts and actions. I decided to put in a little work this week to figure out how I could improve in this field.

First, I wanted a decent working definition of what “ally” meant. Like many of the terms used in relation to the LGBTTQ* community, I suspected the definition was fluid, and didn’t necessarily mean the same thing to different people or groups.

On the other hand, I covered one day of ally training offered by the Rainbow Resource Centre (RRC) on campus earlier this year, and it seemed to me then that if they can offer training, there must be some clear goal or standard that people can aim for.

Steven Anderson, incoming LGBTTQ* representative on UMSU Council, told me that one of the most important traits for an ally to possess is a willingness to learn about the community. He also said that good allies make an effort to speak up against discriminatory language when they encounter it.

“Good allies should always bring it [discriminatory language] up. Lots of people don’t realize how deeply rooted those types of words are to us,” said Anderson.

Mind you, it is also important to recognize that no one is ever perfect. Becoming an ally is a learning process, and people should search for faults in themselves as closely as they do for faults in others.

In order to learn more about the community, Anderson encouraged students to attend the ally training offered twice per term by RRC and UMSU. The training is an excellent opportunity to learn about breaking down assumptions you didn’t even know you had in a relatively anonymous environment, and a chance to ask the questions you were always afraid to ask.

The next round of ally training will be scheduled for sometime during this upcoming exam period.

What about some common mistakes made by well-meaning allies? Anderson said that it can be frustrating when allies fail to recognize the privacy of members of the LGBTTQ* community. Not everyone wants to be asked about their romantic relationships in the halls at school or on the bus. Wait for others to broach these types of topics instead of assuming it’s going to be well-received if you bring it up.

Also important: allies should be careful that they do not drown out the voices of activists within the LGBTTQ* community. Remember, at the core of being an ally is a desire to learn from, and offer support to, a group of people facing a struggle you do not have to face.

An ally’s time is best spent, I think, listening rather than speaking on others’ behalf. At the very least, find the right balance, be cognizant of the risk of drowning out others’ voices.

Taking the RRC ally training is a great first step for anyone who wants to be a better ally, and I look forward to completing it myself. Besides that, I think it is about knowing your own role, being receptive to reflection, self-criticism, and commitment.

Adhering to these basics should set people on the path to being respectful and decent allies to the LGBTTQ* community.