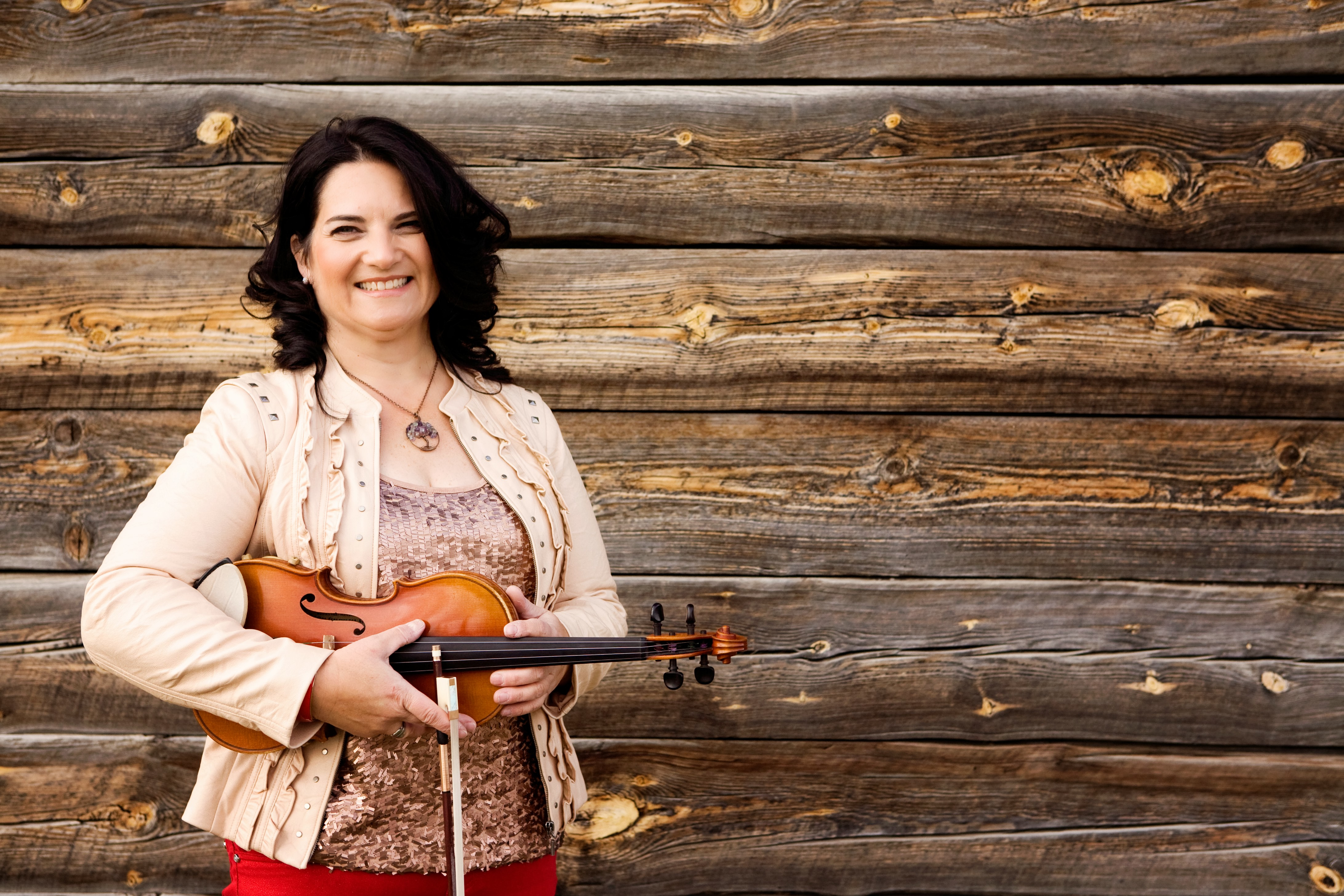 In May 2013 Statistics Canada released the first data from the 2011 National Household Survey, which replaced the former long-form census. Significant facts about the population of young Aboriginal people in Winnipeg and the province were revealed in the report “Aboriginal Peoples in Canada: First Nations People, Métis and Inuit.”

Manitoba Music is one of many local organizations responding to this growing community. Aboriginal Music Program manager Alan Greyeyes has been part of the organization for nearly nine years.

“Manitoba Music is the only music industry association in Canada with resources dedicated to Aboriginal people,” says Greyeyes. “Winnipeg is the unofficial hub of the Aboriginal music community in Canada.”

Greyeyes explains that these service providers and Manitoba Music are working in tandem to provide the Aboriginal Music Mentors Program (AMP Mentors).

“This year we have partnerships with Ma Mawi and Ndinawe,” says Greyeyes. “They provide the venues and rally the youth for us. We’re also working on partnerships for presentations with the Spence Neighbourhood Association and Ka Ni Kanichihk.”

“The main goal of the AMP Mentors program is to encourage Aboriginal youth to pursue careers in the music industry,” says Greyeyes. “This is important because music is like any other industry in Manitoba; we need young people to fill the positions being vacated by retiring baby boomers. The main gaps that I think exist right now are in artist management and music production.”

AMP Mentors was launched in 2011. “Up until that point, I was doing all the outreach,” says Greyeyes. “The mentors program reached more young folks and is probably a heck of a lot more interesting than my presentations, since the artists aren’t as nerdy as I am.”

During the program, two mentors are available each week for free, hour-long consultations and presentations. Topics include creative and business-oriented issues, career advice, instrument lessons, songwriting feedback, beat-making tutorials, and feedback on media releases and artist bios. In-person bookings are available primarily in Winnipeg and the surrounding area. Mentor Rhonda Head will be available for consultations and group presentations in Opaskwayak Cree Nation and the surrounding area.

Greyeyes has advice for young people who want to be involved in the industry: “The thing that I always hear at music conferences and workshops is that the music is what matters the most. Great music will always rise to the top of the pile. So I think that the most important thing a young musician can do is to find out what they love and do it every day.”

Space is still available for AMP Mentors. Organizers will also try to accommodate individual consultation requests. Please contact Alan Greyeyes by email at alan@manitobamusic.com, or by phone at 204-975-0284.