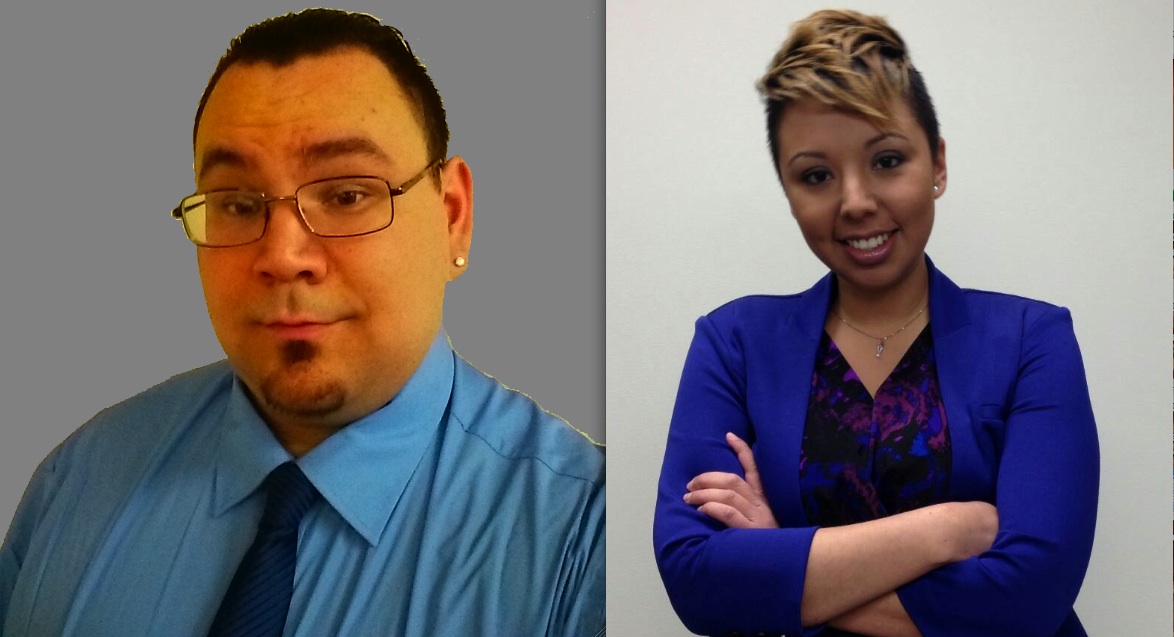 If elected, would you change anything about the Health and Dental Plan next year?

Kyra Wilson, president: As it stands, it sounds like everything has stabilized in regards to students being able to access their benefits with the Health and Dental Plan, although it would have to be up for reevaluation. If it is something the students are happy with, then there would be no reason to change it [ . . . ] but any sort of decisions that are coming out of the UMSU office, if elected, I will make sure that that consultation is a priority.

What do you see as UMSU’s primary role or responsibility within the university?

What do you see as the biggest challenge facing U of M students today?

CS: Tuition fees [ . . . ] We’re looking at increased tuition fees right across the board, because of the cutbacks that are coming to the university [ . . . ] Because of these cutbacks, the students have to shoulder the financial burden of that, and that means increased fees [ . . . ] We are already burdened by debt. I would like to work toward lowering those fees at a reasonable amount [ . . . ] If we make an agreement with the university to lower it by 15 per cent over a period of, say, five years, or something greater than that, that’s something we can negotiate at the table.

Are you happy with the $260 U-Pass the City of Winnipeg has approved? How would you approach U-Pass dealings next year?

KW: That pricing has increased from the original pricing that was discussed [ . . . ] I would imagine that that is not the end-pricing for the U-Pass, that there will be more discussions taking place, and that there could be the possibility of an increasing price with the [U-Pass]. So, you have to look at all of the factors when deciding whether or not the U-Pass is in fact something that students still want.

If you were to find yourself having to work with members from other slates in the upcoming year, how would you handle that?

KW: I don’t believe that it is productive to have a lot of the infighting that you see within political organizations. That is something I would make sure to prevent. I am always open to ideas and differences of opinion, so I don’t think there is any issue with working with anybody else from a different slate [ . . . ] when it comes down to making group decisions [ . . . ] basically we would allow for that democratic voting process to follow throughout.

How would you ensure that you were aware of students’ concerns, and responsive to them?

KW: One of the things that I would like to do is to make sure [we’re] still on the ground, [we’re] still talking to students one on one, [we’re] still meeting with student groups. I think that is the major focus of our campaign. With UMatter, we want to maintain those relationships throughout the year.

What would you do for Orientation Week next fall?

CS: I want to aim more for a spirit week. I want to get the student groups out there. We want to get more local talent involved. If we’re looking to bring in bigger-named talent, I would like it to be a Canadian star that comes in. We do not need to pay several thousand dollars to bring in a hip-hop artist from the United States. We have fantastic Canadian artists that would perform for students for a reasonable amount.

UMSU businesses have done very well in the last month. What would you like to see done with those revenues?

CS: I would like to see that revenue applied to generating more income for our student union. The benefit to that is that if we keep on investing the money we make with our student union and our businesses, it ultimately leads to us being able to lower the fees that students are required to pay into this university. We will be more independent of having to rely on those fees so much.

What kind of leadership should a president bring to UMSU?

KW: The individual needs to be constantly questioning themselves and their ability in that leadership role as president [ . . . ] I think that as a true leader [ . . . ] you need to always be evaluating your skills and abilities sitting in that position.