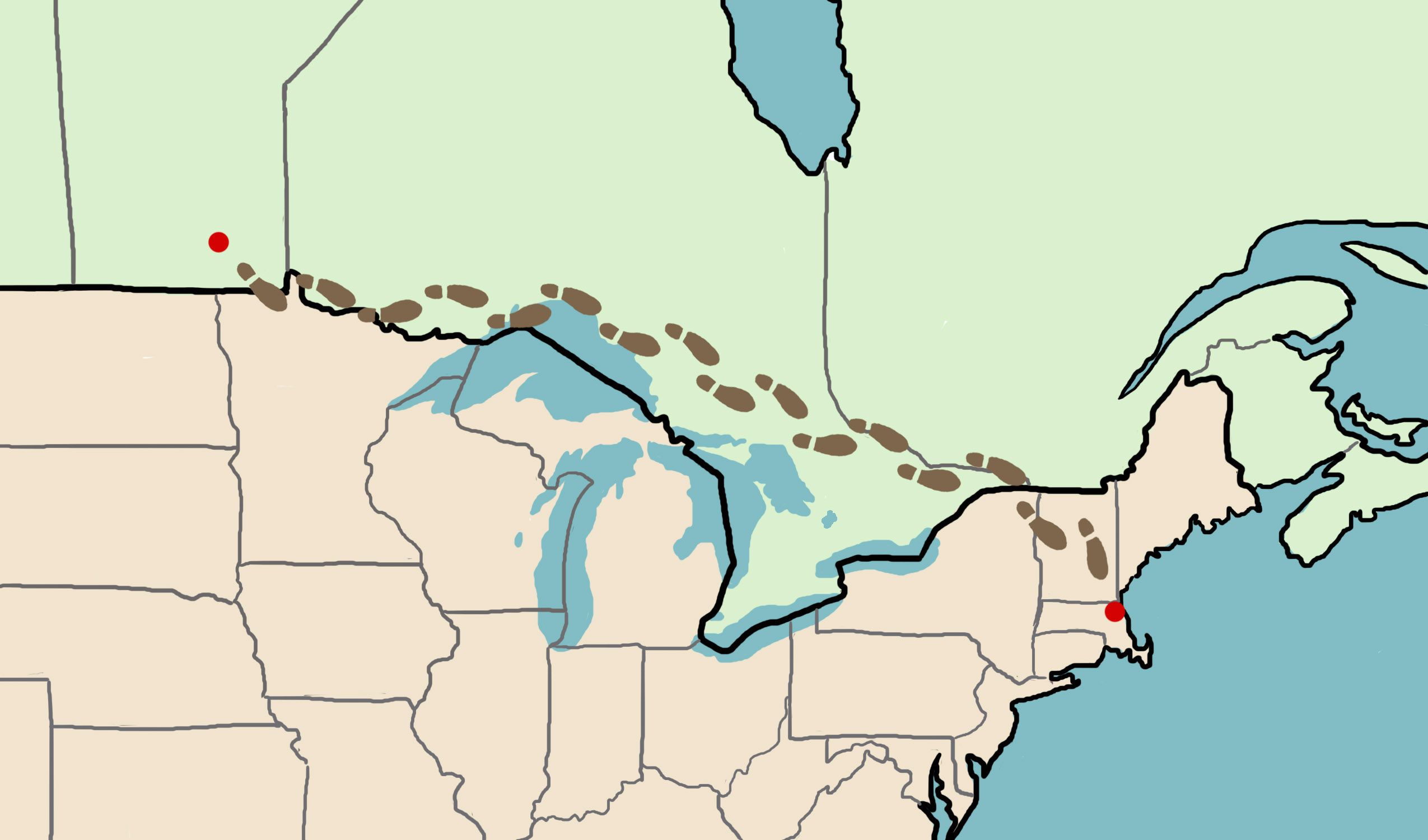 April 21 will be an emotional day in Boston, as the 118th Boston Athletic Association Marathon gets underway. It has been nearly a year since the tragic Boston Marathon bombings at the 2013 race, which took the lives of three people and injured hundreds of others.

The marathon is the longest running and most prestigious annual marathon in the world. As a result, there is a certain level of honour in being able to compete in the event. A total of 36,000 marathoners from across the globe run in the race.

The attacks at the Boston Marathon sent shock waves around the world, and put a massive damper on what was supposed to be a celebration of life, and a culmination of the years of hard work for many. Bill Diehl-Jones, an associate professor at the University of Manitoba, was there that day.

To understand the importance of Diehl-Jones’ presence at the marathon, we must go back 11 years prior. The avid marathoner’s impressive running career began at the 2003 Manitoba Marathon, where he posted a finishing time of 3:15 and qualified for Boston. This accomplishment was even more inspiring, considering the health news Diehl-Jones’ received just one year prior.

At that time, Diehl-Jones’ cardiologist told him that he was hypertensive, a condition that could threaten his life. Hearing this, Diehl-Jones made the decision to start training for long-distance running.

Having qualified for the Boston Marathon, an acquaintance of his suggested he run Boston.

“I asked, ‘What’s the big deal with Boston?’ Then I realized it’s the granddaddy, it’s the oldest, longest running one; it’s historic,” commented Diehl-Jones with a smile.

“It’s got all this lush history of world-class runners. So, I thought, ‘I’m not a world-class runner, but I’d love to rub shoulders with them, and just see,’ so my second marathon was Boston. Ever since then, I’ve made it a point to qualify every year, whether I run or not.”

Last year, Diehl-Jones did not run. His decision had big implications, considering what happened.

“I decided on the day of the marathon not to actually run it, because I was injured,” Diehl-Jones told the Manitoban.

“I was going to run with my buddy Kevin Donnelly. He had to slow down because he was injured. If I had run with Kevin, we would have kept up pace I think, and he was right there when the explosions went off, just past the line.”

Diehl-Jones vividly recalls the unity of his friends and running partners, who were all shaken up following what happened.

“It was a very emotional time for all of us. I was there cheering, my friends were all there running, and I remember that night. Everything was on lockdown, and we just sat in the hotel, and hugged each other, and cried, and talked. It was an incredible experience.”

After successfully qualifying for the race yet this year, Diehl-Jones will be going to Boston again, along with his comrades, without any fear.

“We all want to go back, because we want to show if you want to intimidate a group of marathoners, we’re the wrong people to try that with. I also want to make the statement that human potential, and spirit, and good, is stronger than evil.”

“You can’t live life in fear, and you have to go for it,” Diehl-Jones added.

This year’s event will mark the35th marathon in the past 12 years for Diehl-Jones. While finishing each marathon is tremendous, this one adds extra meaning.

“I know all of us, when we run down Boylston Street past that place across the line, and we all will, there’s going to be a lot of emotion. There always is at the end of a marathon, but this will be special.”