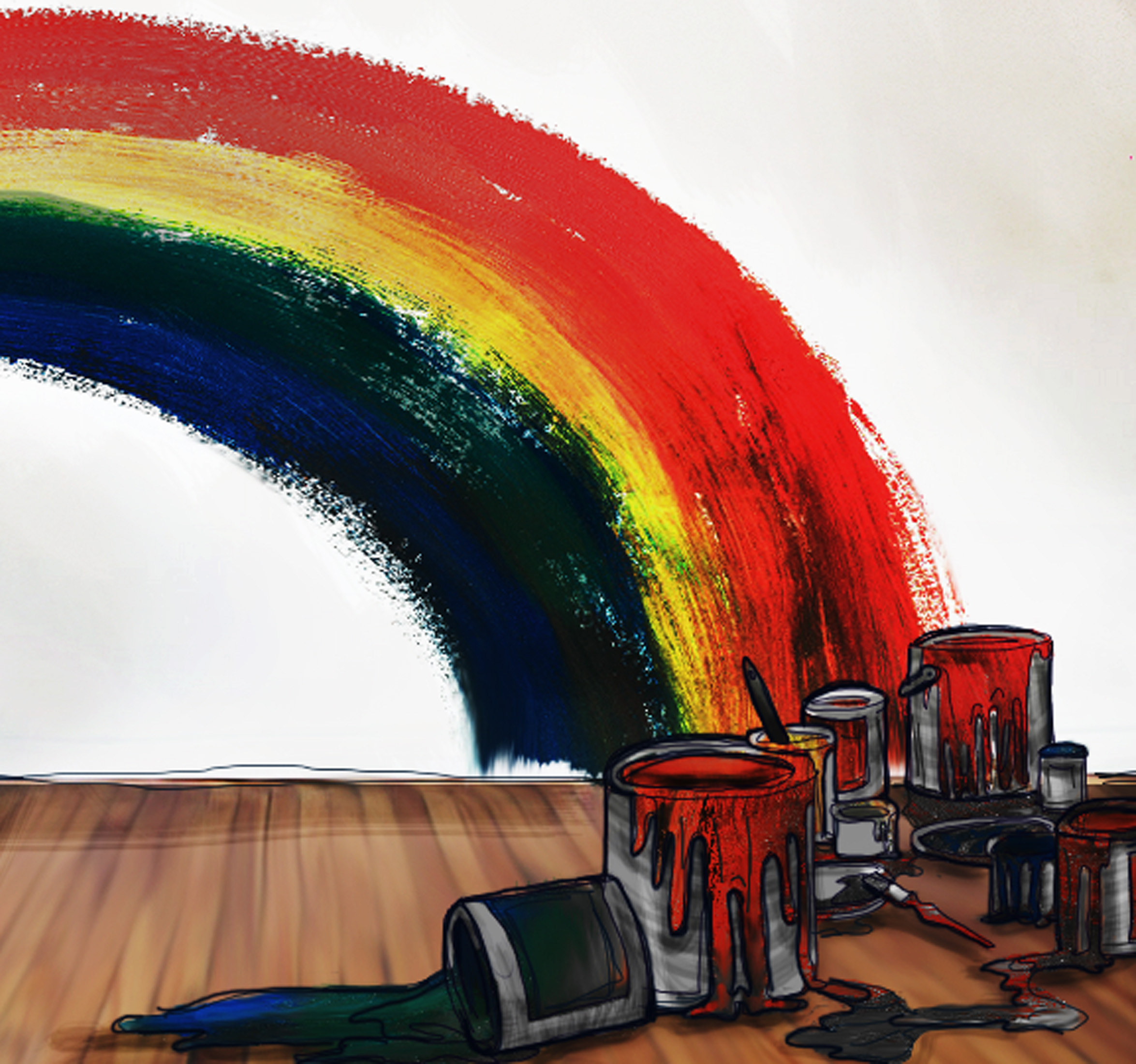 The event is designed to create a positive understanding of LGBTTQ* community members and the issues they face.

Monday and Tuesday featured the creation of a “Mosaic of Diversity” at the RPM art table, as well as the screening of two films.

Monday’s film, titled “If These Walls Could Talk 2,” is a drama that follows the stories of three generations of lesbian women as they navigate through life.

Tuesday’s “For the Bible Tells Me So” is a documentary about the clash between religion and homosexuality. It focuses primarily on religious parents with children who expressed non-traditional sexual orientations.

Nancy Allan, NDP MLA and former Minister of Education, spoke on Wednesday about Bill 18. The bill was passed by the provincial government in September of last year.

Bill 18, otherwise known as the Public Schools Amendment Act (Safe and Inclusive Schools), requires schools to establish a policy that directly encourages respect for diversity, and forces educators to become involved in cases of bullying. It requires all schools to provide support to any students wishing to initiate or lead actions that promote gender equity, anti-racism, and awareness and advocacy for LGBTTQ* or disabled students.

On Wednesday, RPM held an open house at the Student Group Resource Centre in 180 Helen Glass. The RPM office is not only a safe space, but also has resources that provide pertinent information about sexual health to those who identify as LGBTTQ*.

According to an MLA Member’s Statement by Allan, this population constitutes over 1,100 (four per cent) of University of Manitoba students and employees.

Thursday featured a panel discussion titled “Gender Identity and Fluidity: Breaking the Binary,” which was followed by the games carnival on Friday.

“The effect we hope to have is to enlighten the community on the LGBTTQ* community and everything we stand for: equality, respect, individualism, [and] acceptance of diversity,” Knelsen told the Manitoban.

“I think that [these values] need to be reinforced at the U of M. We are on the right track, but not quite there [ . . . ] there are still a lot of people who are not well-informed on our community, and don’t quite understand what it is to be LGBTTQ*. Because of this, they can’t really treat us as equals.”

This is why the RPM exists, according to its members.

“RPM is just a kind of safe place for anyone who needs it. You can just come here and play video games, or do your homework or whatever, and you don’t have to worry about any of the shit out there. You can just relax and be whoever you are,” said a member who wished to remain anonymous.

“We see time and time again the importance of having groups that advocate for and provide resources to the LGBTTQ* community. By providing a safe space and engaging people in meaningful dialogue, RPM is creating a more inclusive learning environment so that all students reach their full potential,” she wrote.

Knelsen admitted that it’s difficult to objectively track the progress made by the organization in changing attitudes and sentiment towards members of the LGBTTQ* community. But she is optimistic.

“Success to me is informing even just one person [about] the LGBTTQ* community,” she said. “So I’m hopeful.”