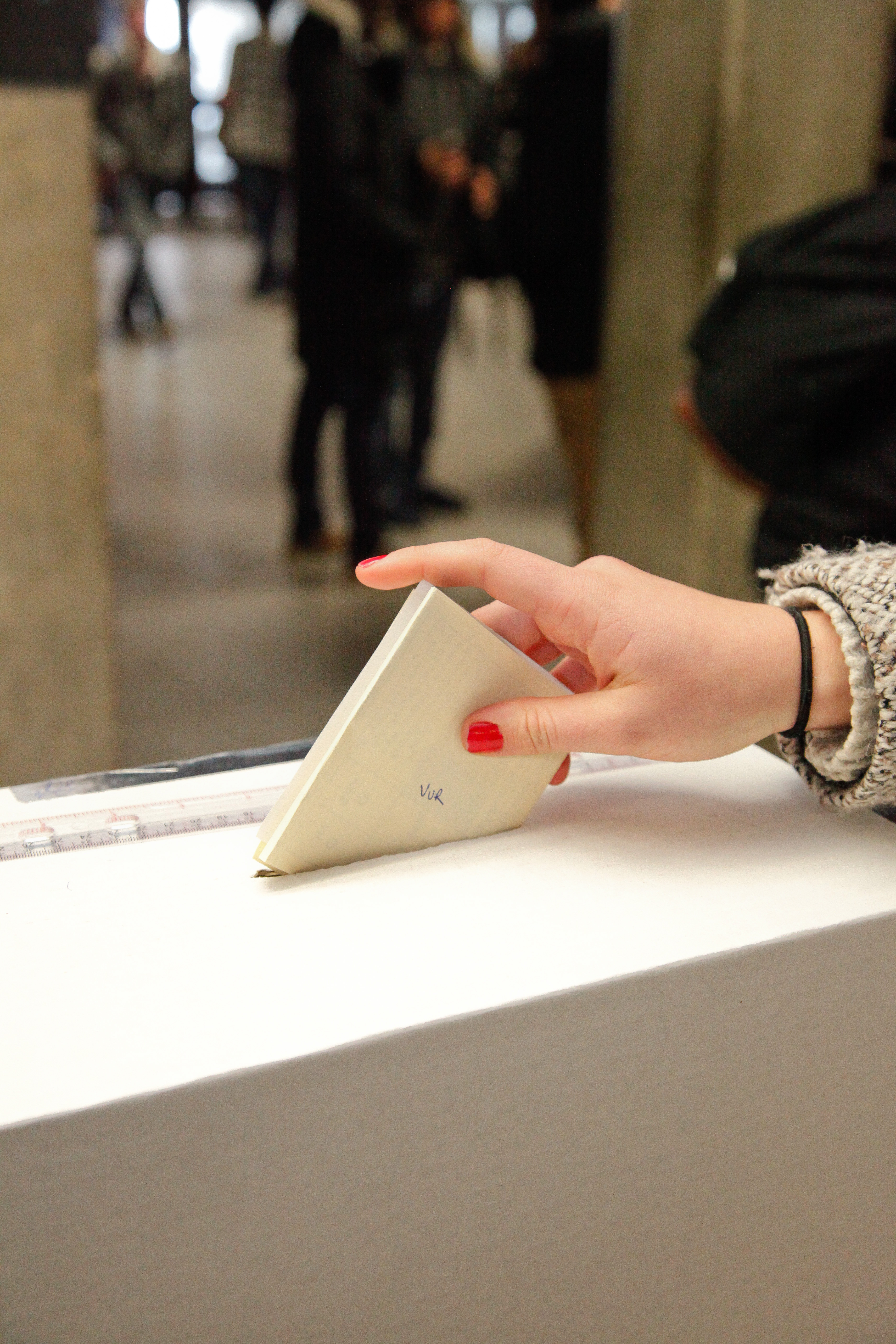 This year will mark the first UMSU general election for which polling stations are available at certain locations across the University of Manitoba’s Fort Garry campus, places such as Migizii Agamik (Bald Eagle Lodge) and the faculty of law’s Robson Hall. Nonetheless, some students are upset that Migizii will only house a polling station for one day of the three-day voting period.

“I am asking all council and students you know to email [Keena] that this is unfairly targeting Aboriginal students who all mainly go to Migizii Agamik. It does not allow us students to have fair access to voting while every other voting station in other faculties and buildings have them available for the 2-3 days,” wrote Sinclair, who is also running for vice-president internal this election season, with the slate UMatter.

“It was brought to my attention by a student,” Sinclair recently told the Manitoban.

“I did some digging [ . . . ] the CRO told me that it was an experimental process to see if there would be a turnout for it, but to me it didn’t make sense, because if you’re going to look for a fair turnout you have to do at least minimum two days since classes run Monday-Wednesday-Friday and Tuesday-Thursday,” he continued.

Keena later released a statement online, acknowledging the correspondence she had received over the Migizii issue and declaring that polling stations could not be rearranged following the closing of the nomination period.

“Polling stations are not changed after the close of the nomination period. To do so would be to run the risk of giving a declared candidate an unfair advantage,” said Keena, later adding, “Any polling station is available to any student during the vote.”

In an interview with the Manitoban, Keena said she received a total of nine emails expressing dismay over the polling station arrangement, while others contacted her to confirm that they were not upset about having only one day to cast a ballot inside Migizii.

Sinclair pointed out in his email that while Bald Eagle Lodge received a station for one day, Robson Hall would have a station for two. Keena also responded to this concern in a statement to the Manitoban, explaining that the arrangement was based on the strict class schedule the faculty of law follows.

Keena went on to point out the importance of arranging polling stations to maximize accessibility within the confines of a set budget.