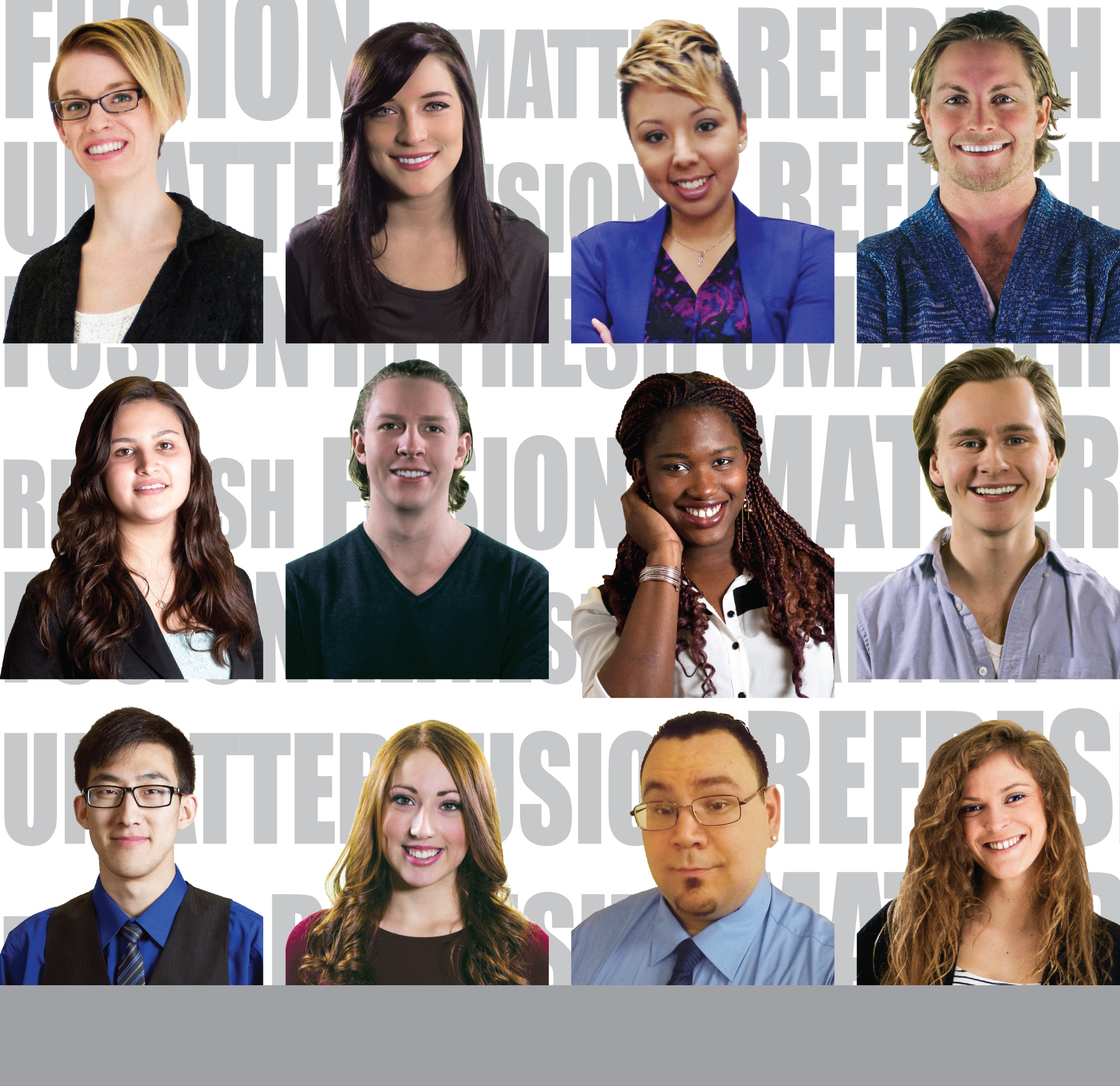 As the dust settles from the recent UMSU election, it is apparent that it was not an election based on the serious issues that face students and challenge the quality of their education. Rather, it brought to the surface nothing more than trivial issues that overshadowed the purpose of our university student union, blocking the way for any meaningful discourse. In the rare instances that these issues were brought up, most of the candidates spewed out platitudes they hoped would get them elected, or re-elected in the case of a few. Those who were brave enough to challenge the status quo did so conservatively, likely for fear of political backlash that any notions of activism may cause. When Chris Hedges wrote of the failure of formal political institutions and unions, this is what he spoke of – candidates unable to mention the idea of activism for fear of political repercussions.

Campus spirit remains the primary focus for the newly initiated to university life, a remnant of what high school politics was all about. It is clear that UMSU has failed in communicating its purpose on campus – to advocate against student debt and restore funding to our education, to fight for affordable transportation, and address concerns around academic issues.

The main concerns brought forward by students on social media surrounded issues such as how many parties would be held, or what pop star would be playing at Frosh Week. Meanwhile, across Canada, universities are trying to distance themselves from Frosh Week for its promotion of rape culture – an issue that should be at the forefront of discussions. Many University of Manitoba students had no clue why some of the female candidates took offence when someone anonymously ranked them in the order he or she wanted to have sex with them on the Facebook page UManitoba Confessions 2.0. One candidate even liked the post, only un-liking it after some negative publicity. But, as has been the case over the last year, serious issues such as this have taken a backseat to the promotion of Bison Sports and parties in the name of campus spirit. Little thought has been given to promoting the music department (they put on an opera every year), the theatre department (the Black Hole Theatre has several shows a year), or the fine arts department. Only Bison Pride seems to matter.

There’s nothing wrong with supporting our student athletes, but I question if we are starting down the same path as campuses in the U.S., where sports are given dangerous precedence over creativity, ideas, and even morality. Those who wish to endeavour in such pursuits are marginalized, not just academically, but socially and politically. And while I would like to believe that there is a large segment of students on campus that think there are bigger issues to address, the election results show this is not the case. Sadly, student activism is not on the decline – it is dead.

There are 29,000 students at the U of M according to umanitoba.ca, making us one of the largest interest groups in the city; when combined with the other universities and colleges we become one of the largest interest groups in the province. Yet despite this presence, we seem to have little political clout at any level of government, or with the university administration. The apparent failure of unions at the U of M and U of W to obtain an agreement on the U-Pass that addresses the needs of transit commuters and those who wish to opt out reveals how little our interests are taken seriously, and brings into question if they are doing everything within their power to get the desired outcome.

Rallies and protests filled with people making noise does in fact have an amazing impact – just ask the people in Egypt, Ukraine, Venezuela, South Africa, and the United States. Approximately 5,400 students voted in this election. Imagine the power we could have at negotiations if those students showed up outside Winnipeg City Hall, holding signs and singing songs while our executive negotiates on our behalf. A rally that big can’t be ignored or easily silenced.

In UMSU council, prior to the election, the spectre of across-the-board 5 per cent budget cuts to faculties was brought up; as of yet, no information confirming or denying this has been provided by the administration. The lack of transparency on this issue is problematic as such cuts may result in increased class sizes or classes being cut altogether. Meanwhile the university has been ramping up its efforts, telling us we’re innovators and trailblazers.

While the majority of the student body fusses over trivial issues, students shove themselves into desks that are too small for adults, in classrooms that are rarely cleaned.

Earlier this year the university was brought to the edge of a standstill as the administration and our professors disagreed on academic freedoms. The University of Manitoba Faculty Association prepared to go on strike to defend what they believed in: providing us with a quality education through their ability to do research unhindered by the profit motives of a university continually relying on corporate funding. UMSU remained silent, unwilling to stir the status quo of our submission to the whims of the administration, whose interests are clearly not in line with ours. The university brands us as mavericks, but it’s hard to believe we can live up to such a title when we are expected to fall in line and accept the status quo. Real mavericks reject the status quo and fight against it by putting themselves on the line for what they believe in. The last time I checked, our right to party was never in jeopardy.

Unions forge solidarity amongst their members and fight for what members need. In Sweden, student unions have a prominent presence politically that gives them clout with their administration as well as with affiliated decision-making bodies. In Sussex, students routinely engage in protests and occupancy of administration buildings to make their concerns heard. Noise makes things happen. Silence does not. The status quo remains because it goes unchallenged, because for some reason the people in our leadership think that the administration, the province, and the City are immune to protest.

If UMSU refuses to acknowledge these issues, remaining silent in the face of adversity, then we need to stand up against the union, and let them know that we want action to be taken, not silence.

Paul Bell is a student in the global political economy program, as well as a member of the Global Political Economy Students’ Association and the Association for Student Activism Through Research.

29 Comments on "Letters to the editor"