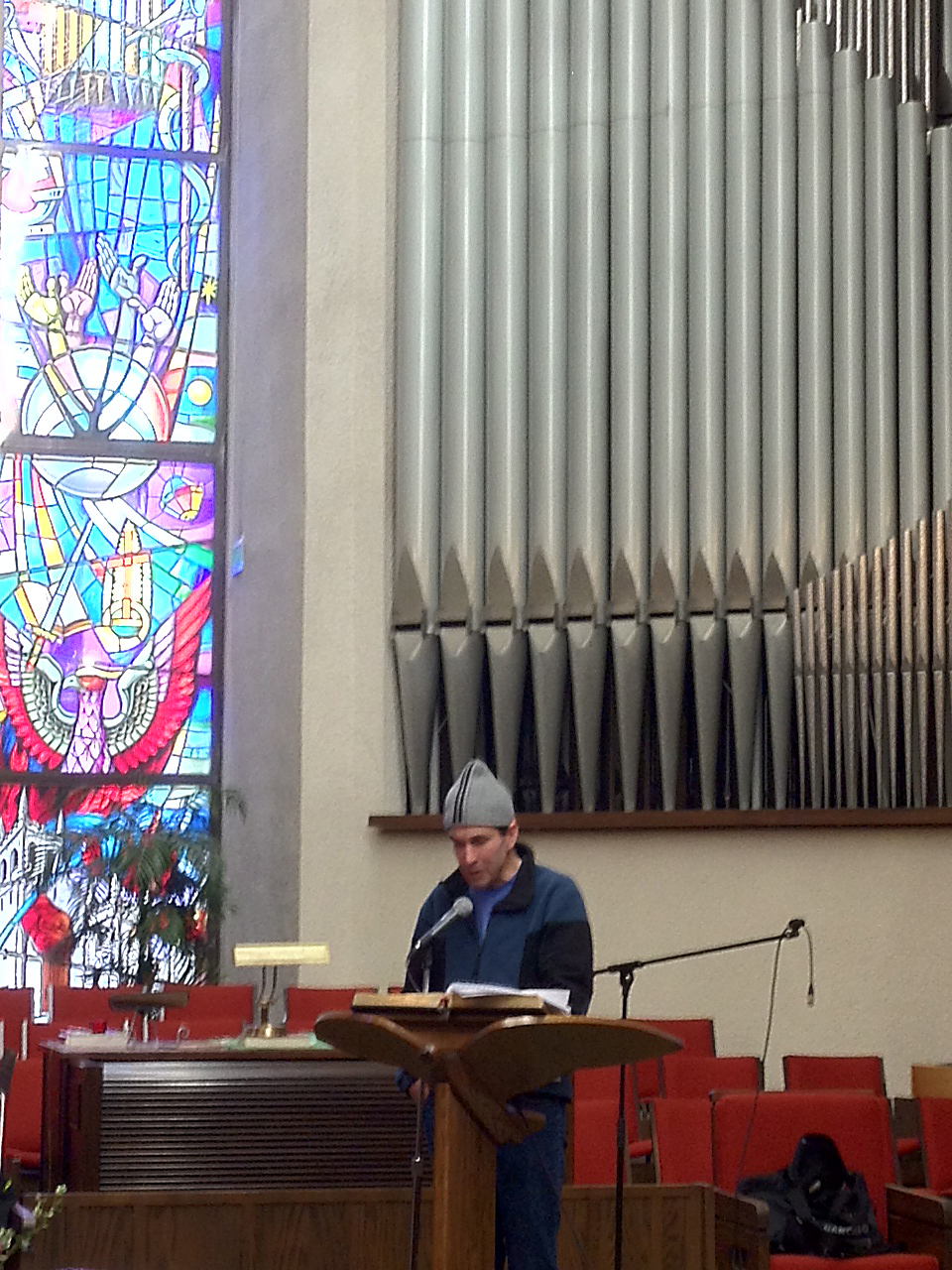 Israeli Apartheid Week brought the SAIA controversy back into the public eye at the University of Manitoba, as it is traditionally organized in part by the former student group. In the past, ubiquitous advertising has helped ensure high visibility for IAW talks on campus.

Four IAW events were held at the U of M’s Fort Garry campus this year: workshops on Monday and Thursday, a film screening on Tuesday, and on Wednesday a talk titled “Banned by UMSU: what your student executive doesn’t want you to know about Israeli apartheid.” Three of the above were originally scheduled to take place at the Fireside Lounge, a high-traffic spot in University Centre, but were moved at the last minute to out-of-the-way locations in University Centre and the Education Building.

Over the course of the week, the Winnipeg Coalition Against Israeli Apartheid organizing group sent out emails to members advising them of last-minute room switches.

The first of the Winnipeg Coalition Against Israeli Apartheid’s dispatches told students that the university was likely to rearrange their space bookings, and also speculated that a U of M student may be conspiring to make further difficulties for IAW.

“Since the call from the university about moving our booking, I have been made aware that the student who lobbied UMSU to ban SAIA has somehow become aware that CPN [Canada Palestine Support Network, the group which was to pay for the space rentals] has been given an alternate room for IAW events, even though CPN has not yet agreed to the change,” read the email.

“He is now mobilizing Hillel members to further complain to UMSU and the U of M about IAW and to have even our alternate space booking cancelled.”
The Winnipeg Coalition Against Israeli Apartheid co-chair Liz Carlyle elaborated on the last-minute shakeups to the Manitoban.

Carlyle said that the U of M’s conference and catering office told organizers they had mistakenly allowed them to book the Fireside Lounge. According to Carlyle, conference and catering later realized that an “operational procedure and best practice” prevented them from renting the Fireside Lounge out to anyone besides student groups. Carlyle said she has yet to be shown the document in question.

“Ultimately, it did hurt our turnout, and hurt our ability to engage,” said Carlyle.

“Because the student group is banned on campus, we’ve been relying on being able to [interact] with students, and we were essentially prohibited from being able to do that,” she said. “We don’t think the university had justification, or had the justification they said they did. We believe it was a political move, not a simple administrative, procedural issue as it was portrayed.”

Events held off of the U of M campus included several at the University of Winnipeg, and a keynote address by filmmaker John Greyson at the Broadway Disciples United Church on Sunday.

Greyson was one of two Canadian citizens imprisoned and held without charges at Tora Prison in Cairo, Egypt for 50 days last year. At the time, Greyson and travelling companion Tarek Loubani were on their way to Gaza.

Greyson, who interspersed his story with excerpts from French philosopher Michel Foucault’s work on discipline, punishment, sovereignty, and power, discussed his time spent locked in a cell, the difficulties of queer politics in prison, and the role of art in resistance.

“We weren’t headed to Egypt. We like to say we were headed for the big prison of Gaza. Instead, we ended up in the not insignificant, but much smaller, prison of Tora,” commented Greyson.

“We have a responsibility of visibility, and to continue to mobilize around Gaza. For Tarek, there is a real urgency. As a result of the coup [in Egypt], the blockade of Gaza has worsened extraordinarily, and there is a particular crisis around medical equipment and supplies.”

Speaking to the Manitoban, Greyson explained how he became involved in supporting IAW, and why it lines up well with his values as an activist and filmmaker.
“I became involved with Palestinian solidarity when Harper declared himself, in our name, the good citizens of Canada, Israel’s best friend. It seemed to me that Canadians had a responsibility to take a stand and identify our exception to that rule. The second reason is Israel’s claim that it is a haven for gay rights, and its actively using gay rights to ‘pink wash’ Israeli society and the occupation of Palestine.”

“In those two ways, I felt like I didn’t have much choice – both as a Canadian and a gay activist, someone who Harper and Israel were trying to exploit,” he concluded.

Girlie bars and everything in between