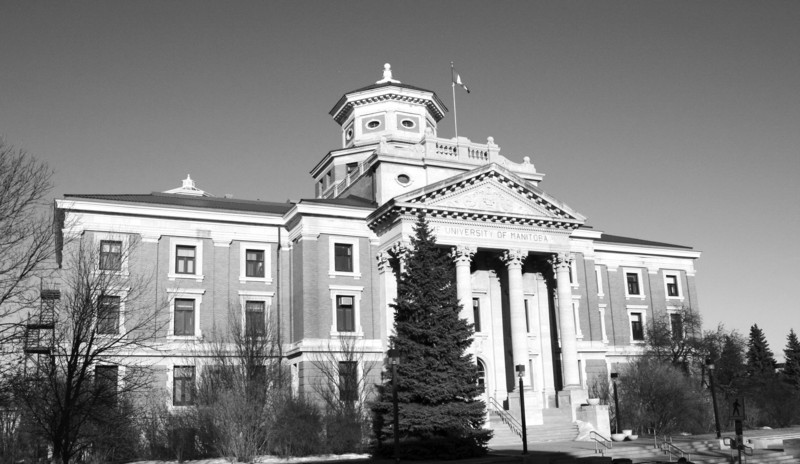 Last Friday afternoon, a meeting was held at Migizii Agamik, where the University of Manitoba administration addressed the departure of Kali Storm, the long-time director of the Aboriginal Student Centre, to concerned students and faculty.

Brendan Hughes, executive director of student engagement and acting director of the Aboriginal Student Centre; Deborah Young, executive lead for indigenous achievement; and Susan Gottheil, vice-provost of students, spoke to about 50 students and staff in an emotionally-charged exchange.

“It is a difficult time. And I’m not going to have anything that’s going to make it better today, but what I’m trying to do is come here and talk about how we can move forward tomorrow and thereafter,” said Hughes.

Storm was highly regarded and well-liked by many faculty and staff, and her departure over Reading Week came as a shock.

Students and staff were unable to find answers in the following weeks as to the reasons for her leaving the university, and pressed the administration to respond. The administration finally obliged last Friday, but answers were not forthcoming.

Student and UMatter slate member Clyford Sinclair questioned Hughes as to why Storm was let go.

Hughes responded that he was unable to comment because it was a “personal matter.”

Numerous people asked Hughes if a dispute over the nature of compensating elders on campus was a reason for Storm’s departure. Hughes denied this was the case.

“I don’t think that’s the issue; it’s the relationship, it’s the way we’re relating with them. We’ve been working to strengthen and formalize our relationship with the elders here. We are trying to approach that relationship in a respectful and responsible way for both the elders and the university.”

Some staff and students at the meeting speculated that the university administration has been seeking to put elders on a salary payment structure. Many elders currently receive an honorarium for their services, which includes payment in goods such as tobacco, in addition to cash payment.

“I know for a fact that elders would rather have their services paid for in tobacco or things that are non-financial. To pay them in money is not appropriate; it’s culturally insensitive. In some different communities across Canada, some elders will actually take money for their services. But a lot of them are strictly traditional, and will only accept things like tobacco or blankets or other traditional things,” said student Krista Emmahlee.

Chanse Kornik, co-president of the U of M Aboriginal Students Association, voiced concerns that academic freedom could be curtailed if the university were to put the elders on salary.

Hughes responded that this would not be the case.

“Part of the relationship that we are trying to build would be to have those cultural and spiritual freedoms, for them to be able to continue in these capacities,” he said.

Carl Stone, an advisor at the Aboriginal Student Centre, ended off the session with an emotional appeal, calling for recognition of all voices to be heard and considered when it comes to how the university handles its relationships with Aboriginal students and staff.

“The university has to know that when these sorts of decisions are made without consultation, and without consideration, it hurts us. We don’t feel like we are being treated with respect when someone so important is removed so unceremoniously like this.”

The Manitoban was unable to reach Storm for comment.