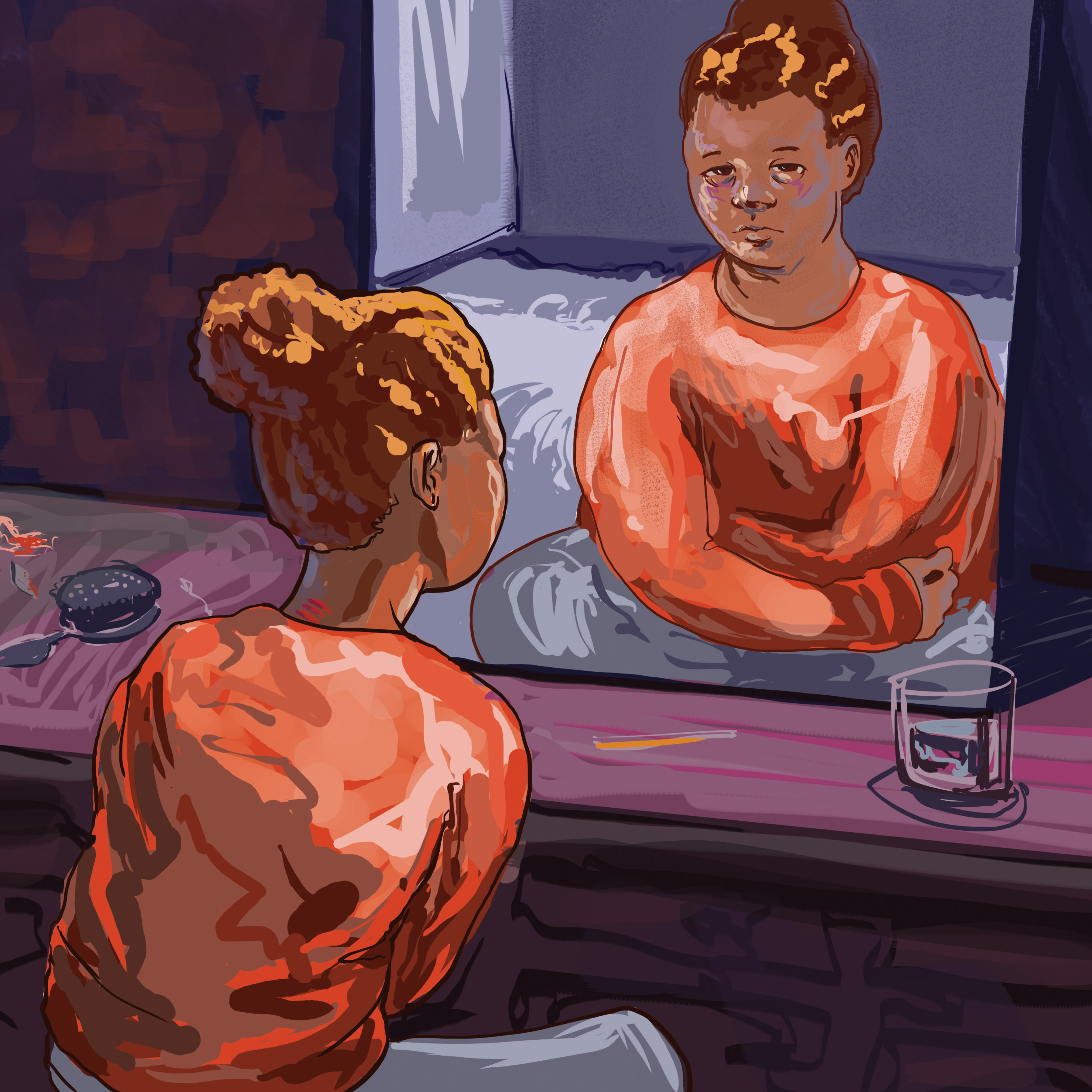 EDAW is an annual event by the National Eating Disorder Information Centre. The WHC held events for the first time this year.

“The more we talk about these issues, the more we’ll hopefully break through the social stigma that often occurs and is a barrier to people seeking help,” said Lori Peters, program co-ordinator and counsellor at WHC.

The first information session, “The Kids & Weight: Helping Without Harming,” was directed towards parents, caregivers, and early childhood educators, and offered advice for ensuring children feel good about their bodies.

What is an eating disorder?

Though numerous feeding and eating disorders are included in the DSM-5, three are commonly known.

Binge eating disorder (previously not recognized by the DSM-IV) is characterized by “recurring episodes of eating significantly more food in a short period of time than most people would eat under similar circumstances.” The disorder also involves feelings of lost control and distress.

Anorexia nervosa is defined as a “distorted body image and excessive dieting that leads to severe weight loss, with a pathological fear of becoming fat,” as well as amenorrhea (absence of a period) in women and extreme caloric restriction.

Bulimia nervosa is characterized by “frequent episodes of binge eating followed by inappropriate behaviours, such as self-induced vomiting to avoid weight gain.” Individuals with the disorder may also use laxatives or diet pills, and feelings of lost control are involved.

Peters said that our society strongly encourages the idea that happiness and success comes with weight loss, and that it “makes sense that [individuals] would be looking to weight loss as a solution” if they aren’t feeling good about themselves.

A common belief among those suffering from eating disorders is that a change of appearance will lead to happiness; this belief generally does not represent reality.

Peters suggested creating body-friendly spaces in the community where people can encourage and support each other and cease negative body talk.

Peters said that changes in one’s relationship with food or activity can be a warning sign of an eating disorder.

These symptoms vary depending on the person, and can range from refraining from eating regular meals, under-eating, over-eating, or binge eating, “eating in secrecy,” and “more negative comments and feelings about one’s body.”

When one’s relationship with food is changing, their mood may also be affected, said Peters. This may cause lower energy. She encouraged paying attention to loved ones’ relationship to food and their body.

“Eating disorders are very complex illnesses, so certainly there isn’t just one factor that contributes to the development of an eating disorder. It’s often the interplay of genetics, the culture that we live in, and also individual factors,” said Peters.

How to get help

There is currently a 6-12 month wait for treatment. Those seeking treatment can speak with a counsellor over the phone within the first week for advice on what to do while waiting.

The WHC also offers workshops on topics such as mindful eating, body image, anxiety, and perfectionism. These workshops may be helpful for those not exhibiting eating disorders but who have a preoccupation with food.

“We don’t focus too much on the diagnosis. We’re more concerned about how this is impacting your life and we want to be able to help you,” said Peters.

The PsychHealth Centre (Health Sciences Centre) offers the Adult Eating Disorder Program, which provides group therapy, nutrition counselling and rehabilitation, and family education. This program does not treat binge eating disorder. A child and adolescent program is also offered through the PsychHealth Centre.

The University of Manitoba Student Counselling and Career Centre offers a workshop for women only. Titled “More than my body,” the workshop addresses body dissatisfaction and is held Thursday afternoons until Mar. 27. The centre also offers personal counselling.

To personally promote a healthy body image, Peters suggested considering how you speak to yourself.

“A lot of times, we say things to ourselves that we would never say to a friend. We can think about how we’re talking to ourselves, notice when we’re being really critical, and how we can be kinder and more compassionate.”

Attention back on assisted suicide debate