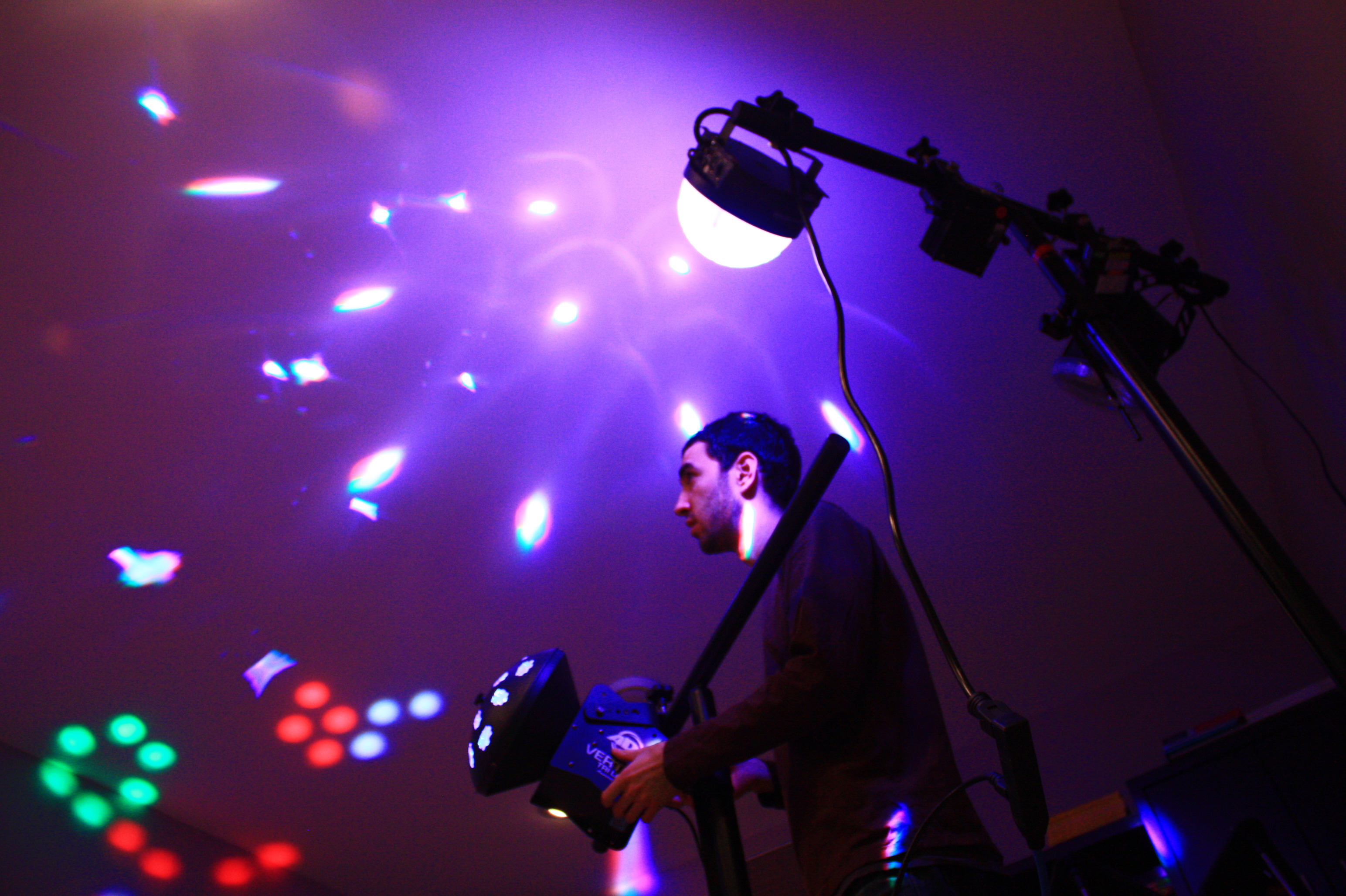 University of Manitoba student Sinan Leylek has been named a provincial champion of Enactus Canada’s Student Entrepreneur National Competition, which is currently in its 18th year. Leylek is the owner and founder of Party Pyrotechnics, an online startup selling and renting party equipment such as fog machines and strobe lights.

“I think one of the most exciting things I’m looking forward to is meeting other entrepreneurs from other schools across Canada [ . . . ] interacting with them and seeing what their ideas are, and some of the struggles they’ve found – particularly with being at school and juggling all the demands of running a business on the side,” said Leylek.

Leylek was chosen as provincial champion in part for his “ability to balance the demands of a full-time course [load] and a growing business.”

This balance is one of the biggest challenges, said Leylek.

“It’s hard to really put all the ideas I want to into place; it takes a bit longer,” he said.

Communication with the media at the competition is helpful, since, according to Almond, students rarely solicit media attention on their own.

“A lot of the media attention that they get through the competition means a lot to them and their business, and helps them grow,” she said.

The idea for Party Pyrotechnics was sparked by a Kijiji advertisement. Leylek purchased a fog machine and strobe light for a party in high school, but found they were not being used enough. The demand and market for party equipment has propelled his business forward over the past four years.

The website offers rental and purchasing options, which the company delivers upon order. Leylek has received inquiries from various parts of North America – from Winnipeg, to northern Manitoba reserves, to Texas.
“It’s really exciting to see it grow from a small startup and in the past couple years, and see where it’s come,” said Leylek.

The online nature of the business provides flexibility since Leylek can fill orders via phone and email. He noted that his education through the Asper school of business has been beneficial, as well as receiving help from family and friends.

In the future Leylek wants to perfect his ordering system so consumers can easily see available products. Selecting products by the type of event will be helpful to those who are less knowledgeable about the equipment.
“We want to make it a seamless process,” he said.

Leylek often sponsors university events, and is offering his services to student groups at the U of M who are in need of party equipment.

In defence of lobbying for up-front grants