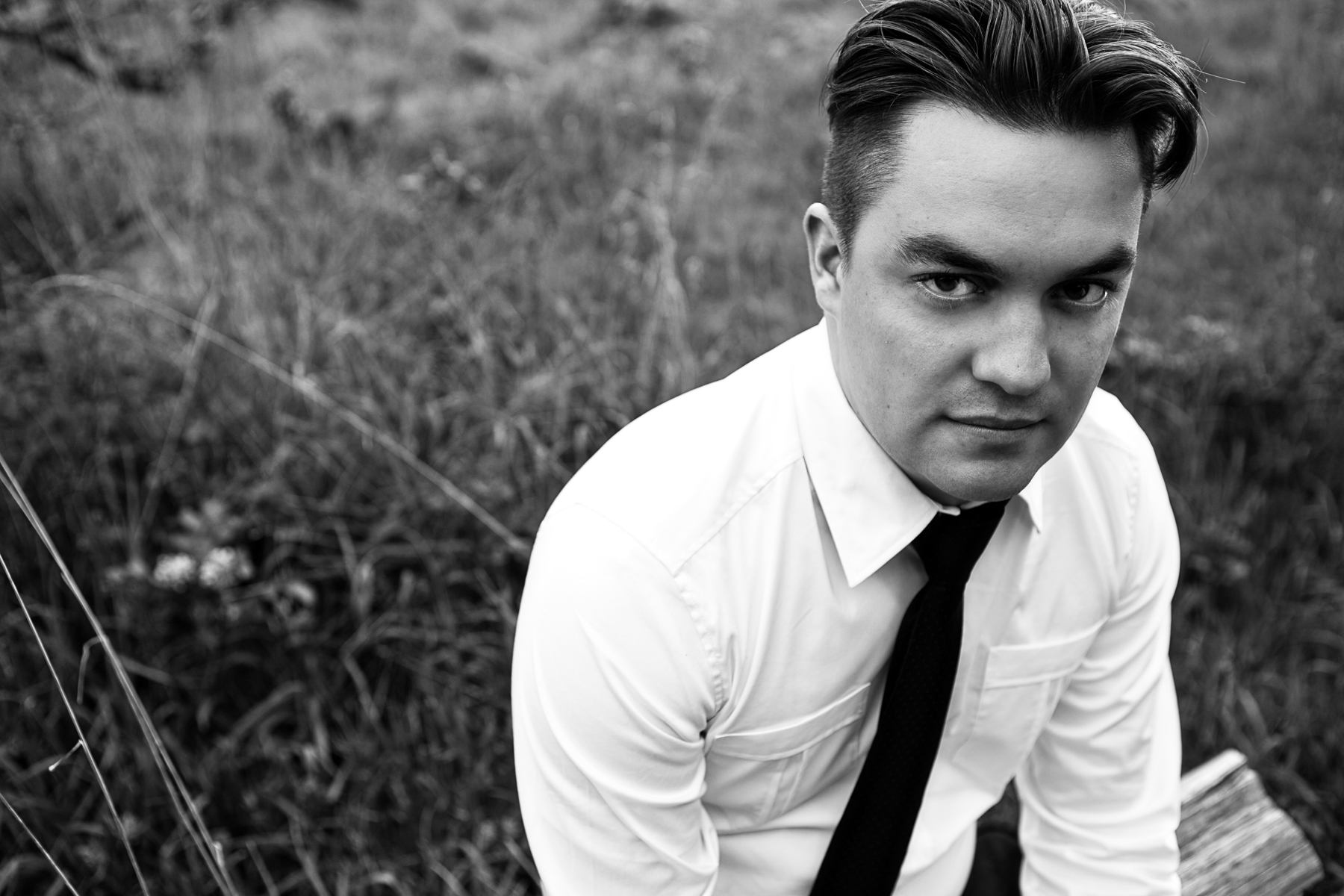 Adam Gaudry, assistant professor at the University of Saskatchewan, spoke at Migizii Agamik—the University of Manitoba’s Aboriginal student centre—last Wednesday as part of the department of native studies’ 2014 winter colloquium series. The presentation was titled “The Manitoba Treaty: Reconstructing Métis-Canadian Confederation Building in 1870.”

Gaudry shared his research on 19th-century Métis political thought. He argued for the existence of a “Manitoba Treaty” which necessitates the maintenance of a respectful, bilateral, political relationship between Canada and the Métis – a relationship that is minimal at present.

Gaudry explained that his research is an “attempt to understand what the [Métis] were saying” in the 19th century with the intention of informing contemporary issues.

This research is timely given the recent Supreme Court ruling—Manitoba Metis Federation Inc. v. Canada—that found the federal government “failed to implement the land grant provision” set out in the Manitoba Act of 1870.

Gaudry used the oral histories and life history narratives of the Métis to better understand the written and legislative documents of the time.

Using excerpts from Louis Riel’s journals, Gaudry argued that the “Métis were not subjects of another power but were politically independent indigenous people.”

Among other factors, he argued that this is evident in the Métis understanding of land ownership.

Riel recorded this in his journal when he wrote, “The Métis are the people who own the NWT; the Indian blood in their veins establish their right or title to the land and they hold possession of this land jointly with the Indians.”

Gaudry further argued that “Manitoba—or Assiniboia, as it was then called—predated confederation and had its own government” and “the relationship between Canada and the Manitoba Métis was a nation-to-nation type relationship [ . . . ] resulting in a treaty relationship, not an act of parliament.”

This can be seen in the Declaration of the People of Rupert’s Land and the North-West issued in 1869 that, Gaudry explained, “outright rejected anyone else’s authority over the Métis” and also made an “offer to enter into negotiations and to engage in diplomacy.”

The conflict that emerged was simply “the Métis asserting their right to self-government.”

Canada accepted this invitation to negotiate and sent delegates to Assiniboia. A number of issues were agreed upon, including: a 1.4 million acre land reserve for the Métis; a locally appointed committee to oversee the allocation and transfer of Métis land (although this was never actually formed); two official languages – English and French; and a system of ensuring local political control over the territory.

Gaudry explained that these provisions were based on a list of rights created by the Métis, and initially accepted by Canada.

The implementation of this agreement never happened and, Gaudry explained, “became impossible when the military arrived in Manitoba.” The force of the military made it possible for Canada to refuse to acknowledge the agreement that had been negotiated and the Métis and their government was reduced to local inhabitants.

“This perception that the Métis were not a people capable of negotiating with Canada as peoples and that Canada was not obligated to negotiate in order to come here has been written into history,” Gaudry said, and “is the kind of challenge that we as scholars are really left with.”

Gaudry insisted that a bilateral agreement exists, was accepted as legitimate by both parties, and cannot be just thrown aside.

The “Manitoba Treaty” provides Canada with a framework with which to build a contemporary, just relationship with the Métis. Furthermore, Gaudry stated: “The continual and ongoing violations of this necessitate some sort of renewal and we have an obligation to sit down and discuss what this kind of renewal will look like.”