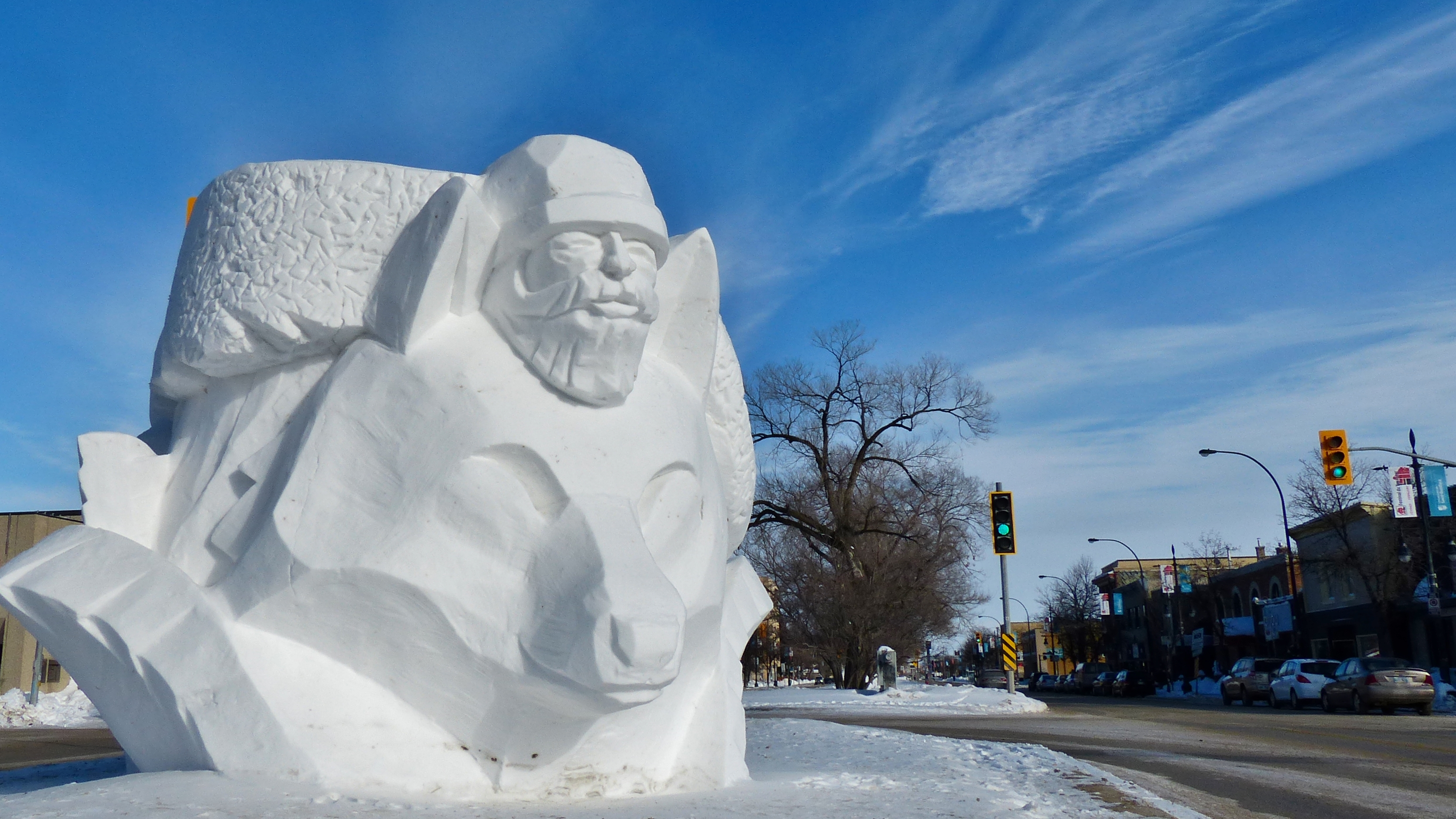 For at least 6,000 years, international trade occurred at the confluence of what we now call the Red and Assiniboine rivers. Cree, Anishinaabe, Sioux, and Nakoda traders made use of these waterways long before the French and English. The pioneering nations that made use of the river routes were following paths carved long before by water and ice.

While Europeans fished on what we now call the Grand Banks of Newfoundland and the Gulf of St. Lawrence in the early 1500s, they traded goods with the Montagnais and Naskapi, the original inhabitants of the same land. Europeans offered metal and cloth and the First Nations offered furs and meat. Items transported back to Europe encouraged a trend in hats made of beaver pelts, a fashion cult which drove the fur trade, and from Europe came individuals and companies in search of furs.

The distinction became official in 1681, when Jean-Baptiste Colbert, the French minister of finances, instituted the system of congé (English: licence to trade). This system gave the carrier the new title of voyageur. The new position could be held by an independent worker with the licence, or the individual could be allied to a Montreal merchant with the same.

The ratio of seven men to one woman in New France colonies, coupled with the willingness of French men to travel into the interior of Turtle Island, led to much closer relationships between the French and First Nations.

Europeans came for fur, and stayed for the great transnational trading network set up over millennia by First Nations.