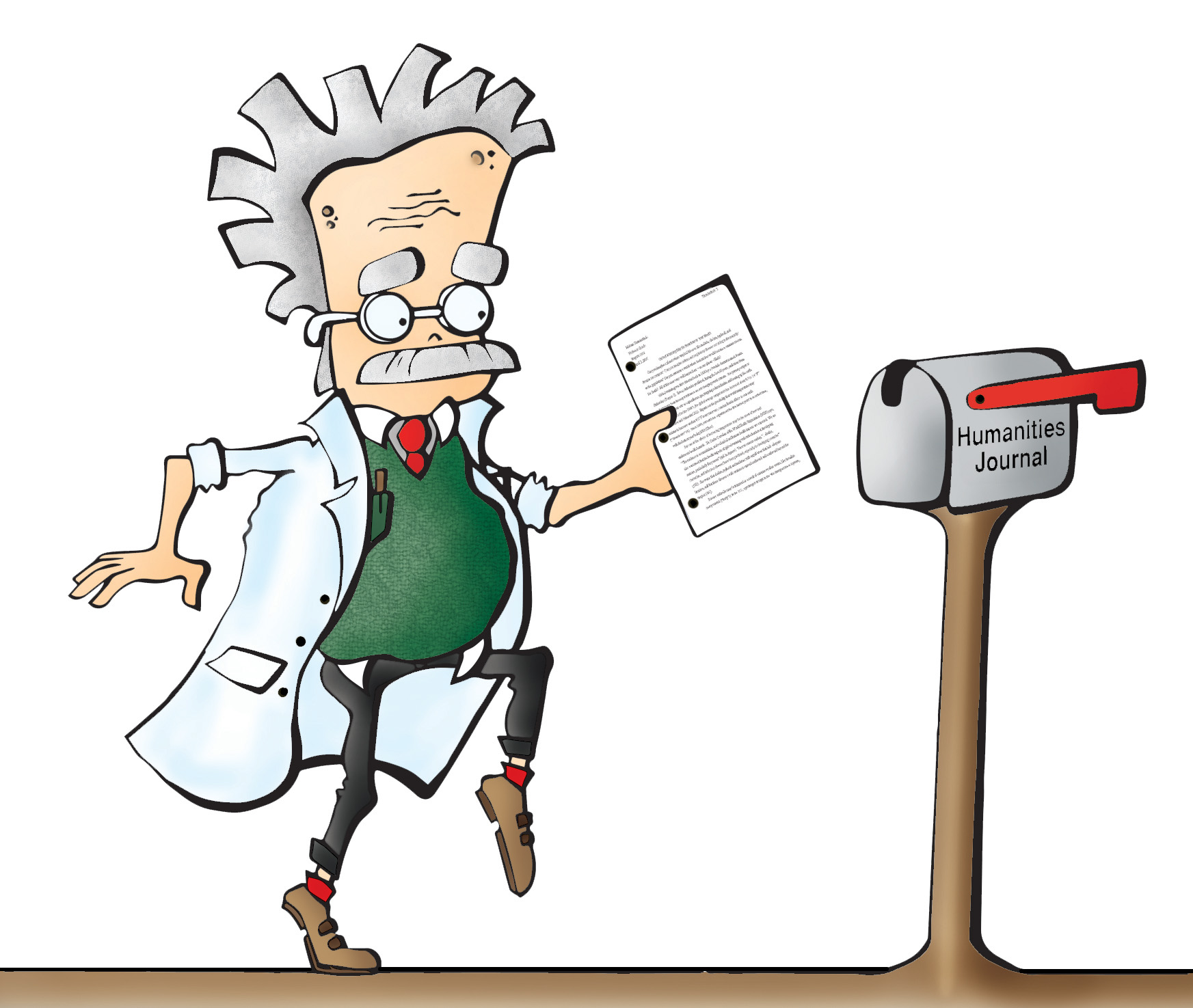 In 1996, New York University physics professor Alan Sokal tried an experiment: he wrote an article satirizing deconstructionist philosophy and its abuses of scientific terminology, packed it full of quotes from brand-name intellectuals and scientific gibberish, sent it to a cultural studies journal under false pretences, and actually succeeded in getting it published. At no point in the process was a reviewer knowledgeable in science consulted.

Moral of the story: the humanities are an intellectually bankrupt waste of time, so we can safely ignore sissy literary theorists and dump all our money into applied science and technology, right?

When you look at the situation a little closer, however, it becomes clearer that no such unequivocal conclusions can be drawn from the Sokal hoax. First of all, there are some mitigating factors that Sokal’s enthusiastic defenders (such as Richard Dawkins) usually neglect to mention.

Social Text, the journal in question, was not a peer-reviewed journal at the time; it was more of a magazine aimed at an academic audience, and did not have the field-defining function of, say, the Journal of Low Temperature Physics. It is not as big of a deal as we have been led to believe for the editors of Social Text to assume that a scientific expert was not deceiving them in matters of science.

Sokal’s article was rejected at first. This is because, to an observer educated in the humanities but unfamiliar in science, it comes off as rather quaint, try-hard, and ill-informed. This suggested to the Social Text editors that Sokal was a scientist interested in the intersection between his field and their own, but not quite comfortable with the rather difficult subject matter he was working with.

The editors only decided to publish the article when they were running a feature on “Science Wars,” into which it would fit nicely. The fact that it was below their usual editorial standards would be less important than the fact that it was the only contribution by a real scientist.

The editors made some suggestions for substantial changes to the article – including cutting some of the most egregious content, which looked as bad to them as it does to anyone. However, Sokal was adamant that his article be published as he submitted it. It is, perhaps, unfortunate that the editors were not more resolute in their calls for changes, but anyone who has edited a publication will sympathize with them.

The idea that Sokal’s experiment represents a wholesale refutation of big chunks of the humanities is admittedly an extreme one that he does not share. Sokal’s goal in pulling off the hoax was partly political.

“I’m an unabashed Old Leftist who never quite understood how deconstruction was supposed to help the working class,” he wrote in an afterword to the hoax. “And I’m a stodgy old scientist who believes, naively, that there exists an external world, that there exist objective truths about that world, and that my job is to discover some of them.”

Another major concern for Sokal was philosophers and literary critics making reference to scientific concepts they did not quite understand. In his paper he quotes or makes reference to several examples; perhaps the most illustrative one is the feminist philosopher Luce Irigaray arguing that Einstein’s mass-energy equivalence equation is “sexed” because “it privileges the speed of light over other speeds that are vitally necessary to us.”

As far as I can tell, it was Richard Dawkins, in a review of a book published by Sokal and his colleague Jean Bricmont, who popularized the idea that the Sokal hoax proves that deconstructionist philosophers and literary theorists are intellectual frauds using obscure language to hide the fact that they have nothing to say. This, in turn, has strongly influenced the way the hoax is invoked in informal contexts.

Some of the claims that Sokal discusses in his many writings about the hoax are indeed very silly. The Irigaray quotes about masculine physics are the obvious example. But there are many others that are not obviously nonsensical, and Sokal and his allies have an obnoxious habit of holding examples up for mockery without explaining exactly why they are supposedly funny or subjecting them to a detailed and sympathetic reading.

This apparently bothered the mathematician Gabriel Stolzenberg, who wrote numerous essays analyzing Sokal’s and others’ readings of deconstructionist philosophers and science studies scholars. Stolzenberg shows that some of what Sokal believed to be obviously risible claims about science can be read in a sensible way.

Sokal pointed to one quote from the French philosophers Gilles Deleuze and Félix Guattari as an example of absurd talk about chaos theory. Stolzenberg pointed out that the two Frenchmen were not talking about chaos theory at all (they used the word “chaos” in its ordinary, not mathematical, sense). Sokal appears to have noticed this, because a later book fixed the mistake (without acknowledging it).

Other examples are too numerous and detailed to discuss here, but suffice it to say that a very large asterisk must be placed next to Sokal’s claims that postmodernists frequently misunderstand or distort scientific ideas.

Stephen Hilgartner, a sociologist who studies science and technology, published an article in the journal Science, Technology, and Human Values in which he compares the Sokal hoax to a similar experiment that had been carried out in 1987. In this experiment, social worker William Epstein submitted two versions of a falsified paper to social work journals: one version showing that social work interventions were effective, and the other showing that they were ineffective. The papers were otherwise identical.

The purpose of Epstein’s experiment was to test whether the journals in question had a bias for studies that confirmed the basic tenets of their field. Although there have been arguments over his methodology, Epstein’s experiment was controlled and scientific, and he never allowed the papers to go to print. When the experiment was finally published, no one was interested in the substance of his research, only the question of whether it was ethical or not. Epstein was brought in front of a review panel and nearly expelled from his profession.

The gist of Hilgartner’s comparison is that the Sokal hoax tells us practically nothing about academic standards in the humanities. Sokal did not make any attempt to make his experiment scientific, the logic underlying his choice of Social Text as a target was rather fuzzy, his ethical standards were considerably more lax than Epstein’s, and his analysis consisted of what Hilgartner termed the “voila method”: pointing to a single case and assuming the conclusion is self-evident.

Sokal won in the court of public opinion because his experiment provided a good talking point for pundits like Rush Limbaugh and George Will, and he was not academically censured because there was no ethical review board to haul him in front of.

The unfortunately undramatic conclusion that must be drawn from all this is that the situation is ambivalent. Science is extraordinarily complex, and the sociology of science is equally complex. And don’t get me started on postmodernist thought. The people at the forefront of these fields are mostly acting in more or less good faith, and when they make mistakes they tend to be small ones that are not that big a deal.

The Social Text fiasco is a tempest in a teapot with a long history and aftermath that need to be grasped in order to fully understand its significance – which is substantially smaller than you might have been told. There are structural problems with every field, and there are also people who are dedicated to working on these problems. When thinking of science in general and this episode of its history in particular, it’s best not to look for heroes, villains, and impostors. That way lies madness.

But what can I do?