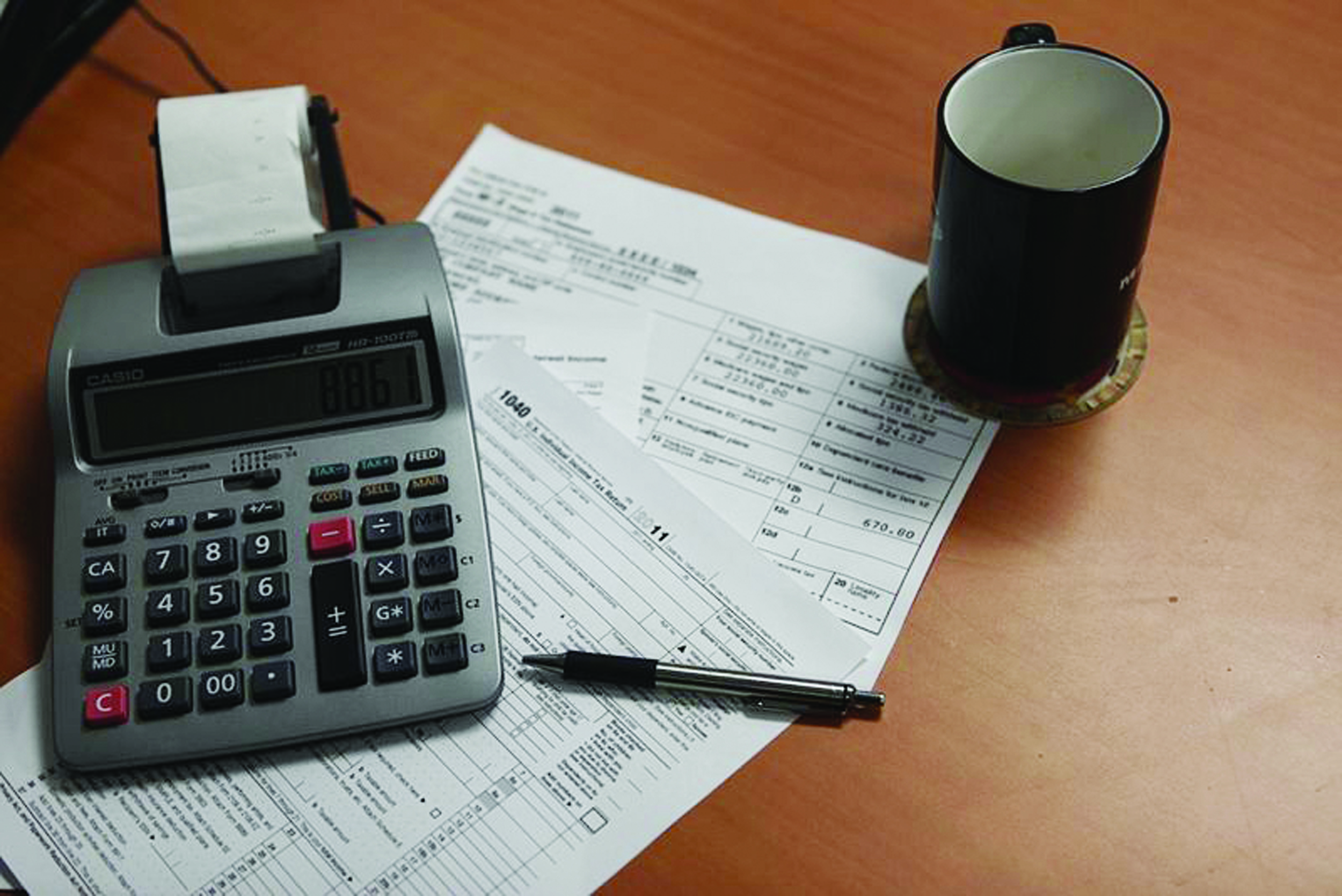 Senior citizens in Manitoba will soon be paying a reduced amount of yearly provincial tax as Greg Selinger’s NDP government makes good on a 2011 election commitment.

Finance Minister Stan Struthers announced the plan nearly a year ago, which eliminates the portion of tax senior citizens pay towards funding public education. It is projected to cut into government revenues by approximately $50 million.

“These seniors, who paid a lot of taxes over their working careers as they raised families, I think they deserve a break,” said Struthers (as reported by CBC Manitoba) at the time of the announcement.

Others disagree. Lorraine Mushmanski, a retired banking officer who will be eligible for the tax cut, says that the reduction is unfair in that it fails to account for other demographics without children in the public education system.

“While I am happy about it because it is a tax break and we could all use a tax break at some point [ . . . ] I do believe that people who have no kids, or whose kids are grown-up now and no longer in school, or kids that are going to private school – they’re missing out on this, and this tax break should be equally beneficial to them.”

Lorne Weiss, Chair of the Manitoba Political Action Committee and spokesman for the Manitoba Education Finance Coalition, also questions the logic behind the move.

“What about individuals or families who own homes who don’t have children, do we exempt them? What about families who have five children? Do we charge them more?” asked Weiss during an interview with CTV.

“What do we do about other groups that don’t have children in the system as well?”

Using figures from the 2010 census—22,600 households—or 26 per cent of surveyed Manitobans’ homes, did not have children.

The tax break will not extend to education tax cuts on farmland, which Struthers said the government had previously committed to, but is not yet in a position to support.

As Manitoba demographic trends show an increase in the number of people qualifying for “senior citizen” status, questions are also raised about the consequences of implementing a substantial tax cut for such a large swath of the population.

The 2010 census reported 172,450 people would have been classified as senior citizens (65 years of age or older). Four years later, and those who were then between 60 and 64 have now reached the senior citizens category. This group contained 68,895 people in 2010, which translates to a 40 per cent increase in the number of seniors living in the province

The next group coming to senior citizen age contains nearly 80,000 people. The two after that contain approximately 90,000 each.

In ten to fifteen years, Manitoba’s largest age demographic will hit their mid-sixties and be eligible to have a significant portion of their taxes reduced.

“Is this something that the school divisions are going to have to make up because they will be losing that revenue from seniors?” asked Weiss in an interview with the Winnipeg Free Press.

The break also comes at a time when the cost of education is high. According to Canadian think tank the Frontier Centre for Public Policy, in 2005, Manitoba’s school system was second only to Alberta in the amount of money spent per student on education, and by far the most expensive when costs were compared in terms of affordability.

Mushmanski and Weiss both expressed that they thought the notion of tying educational funds to property taxes was a flawed system.

“I really believe that education ought to be [funded] out of the same government pocket as things like healthcare,” said Mushmanski.

“It should not be a personalized tax on your address.”

Weiss concurred, saying that in order to make the expenditure fairer to the public, payments for education should be based on the same funding principles as other core services, and not treated as a separate entity.

The tax cut will be implemented as of 2014 and is projected to be completely phased-in within one year.