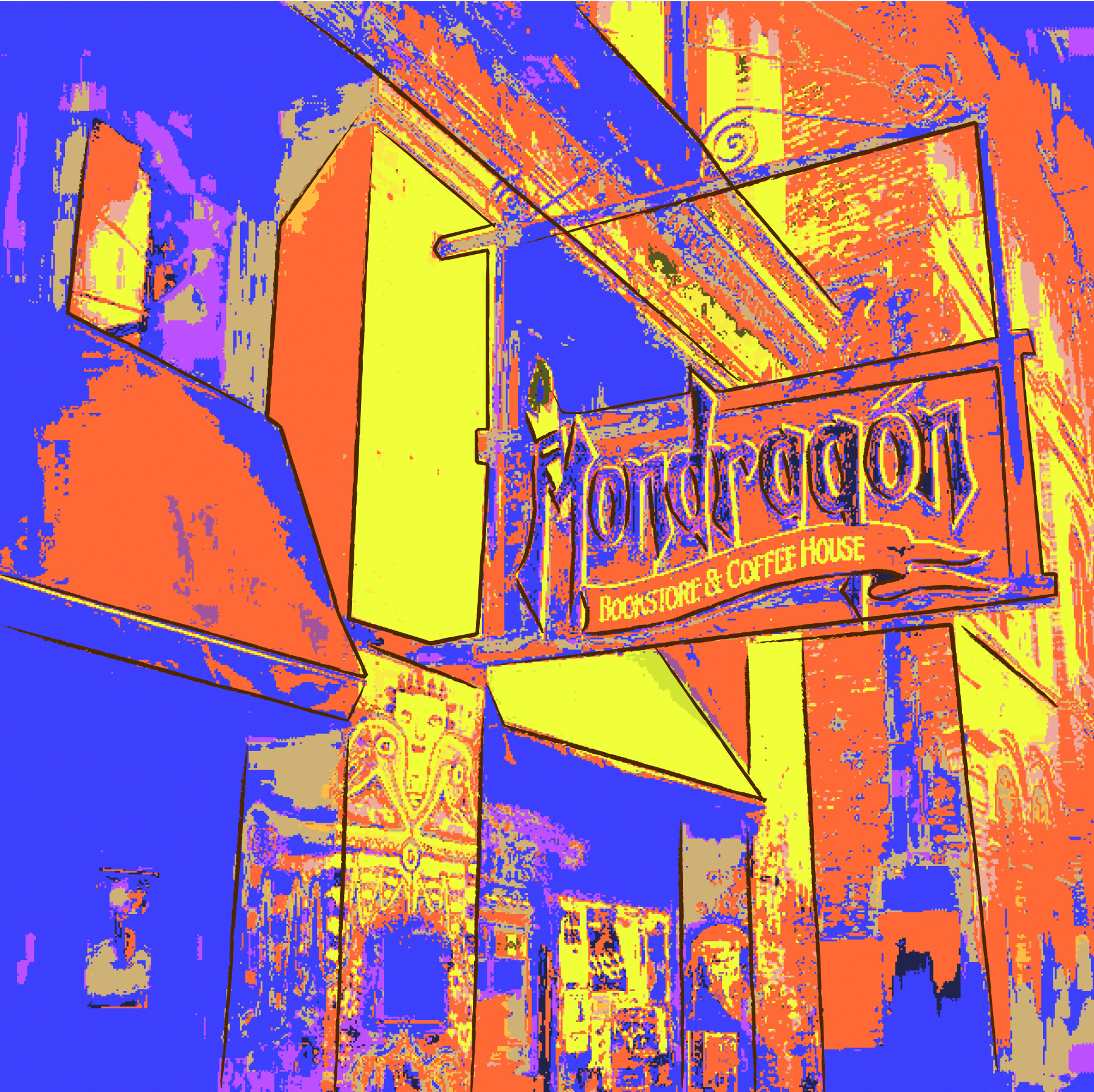 Local co-operative Mondragon made an undeniable impression on Winnipeggers as the restaurant bustled with activity during its last days. Enjoyed by vegans, anarchists, and savoured by those looking for a fresh meal and a fascinating read, Mondragon—situated in the Albert Street Autonomous Zone (A-Zone) building—closed its doors last Sunday.

Mondragon functioned as a co-op, run under a “participatory economics” model. For the restaurant-bookstore-grocer, this meant an equitable division of tasks.

“In practice, the formal non-hierarchal structure does allow for the realization of actual, tangible workplace democracy,” said Charley Justice, previous member of Mondragon.

“But here’s the catch – it can only succeed if the people, the participants, actively choose to make it work.”

Wages were organized without differential remuneration and instead doled out based on hours worked. Members of the co-op took positions as directors, “taking on payroll deductions to pay into the co-op share – each individual member had their own share value,” said Campbell.

Allocating a living wage payment as opposed to minimum wage was always a goal for Mondragon, but never a reality due to the financial circumstance of the business.

“It’s always been frustrating to not be able to do more than [minimum wage], but just to stay open as long as they have, they didn’t really have a choice,” said Campbell.

Beginning in 2013, Mondragon experienced a significant labour pool drop. This necessitated volunteers, something that had been rare in previous years.

“2013 is the first year that I have seen that has had such incredibly low sales [ . . . ] Mondragon did its best to adapt and survive in those sorts of circumstances,” said Campbell.

To Daniel Thau-Eleff, a volunteer for the A-Zone building, “Mondragon has been struggling for a couple of years.” Running out of certain food items was commonplace.

Around May of 2013, workers underwent delays in wage payment, and by August of 2013 pay had “ground to a complete halt,” said Campbell.

The members of the co-op were “doing as best as they could to be able to both afford new food to be able to continue selling, and as much wages as was possible,” said Campbell. “In the end, everyone who was still working were acting as members or owners so nobody was in the dark about anything, including money.”

An event was held earlier this month titled “wages for workers,” with the idea that workers would take home all proceeds of food sold. Mondragon wrote, “All fall we’ve overworked and underpaid ourselves.”

“I think that Mondragon had the misfortune of attempting to do three of the most difficult businesses, whether they be co-ops or capitalist businesses,” said Campbell, referring to the decline in popularity of bookstores, restaurants, and small grocers.

Campbell noted that the 18-year run of Mondragon was likely longer than many capitalist businesses.

“I don’t really view this as a failure; I think that all business completes at some point,” he said. “I think we should celebrate Mondragon’s successes and the number of other co-ops it has helped to facilitate.”

Campbell is a current member of ParIT, a co-op in the A-Zone building. He credited the existence of ParIT to Mondragon.

According to Thau-Eleff, Mondragon was the face of the building, which currently includes 10 other member groups. These groups follow the A-Zone’s principles of participatory economics, including autonomy, solidarity, and fair and equitable work.

“Mondragon is, I think, the main way the general public related to the A-Zone,” said Thau-Eleff.

The restaurant was known for providing leftover soup to homeless people in the area. This fulfilled two tasks: community involvement and waste reduction.

“Mondragon [didn’t] ever like throwing food out,” said Campbell. “That was a way of helping in the community on the one hand and reducing environmental issues and waste on the other hand – so it’s win-win.”

The A-Zone posted a call for proposals online, and is “hoping to find somebody that fits as much as possible with [their] vision of that building as a social space and community space – a progressive space politically,” said Thau-Eleff. The proposals are due Jan. 31.

Members of Mondragon have conversed about future plans, and are interested in continuing working in a co-op business.

Whether that be a food-based business or something else entirely, Campell said, “This building still has great potential to thrive as a progressive space.”

“Whatever ends up in that space now, it may not be as radical as Mondragon is, but I think that it will still be potentially progressive and worth nurturing.”