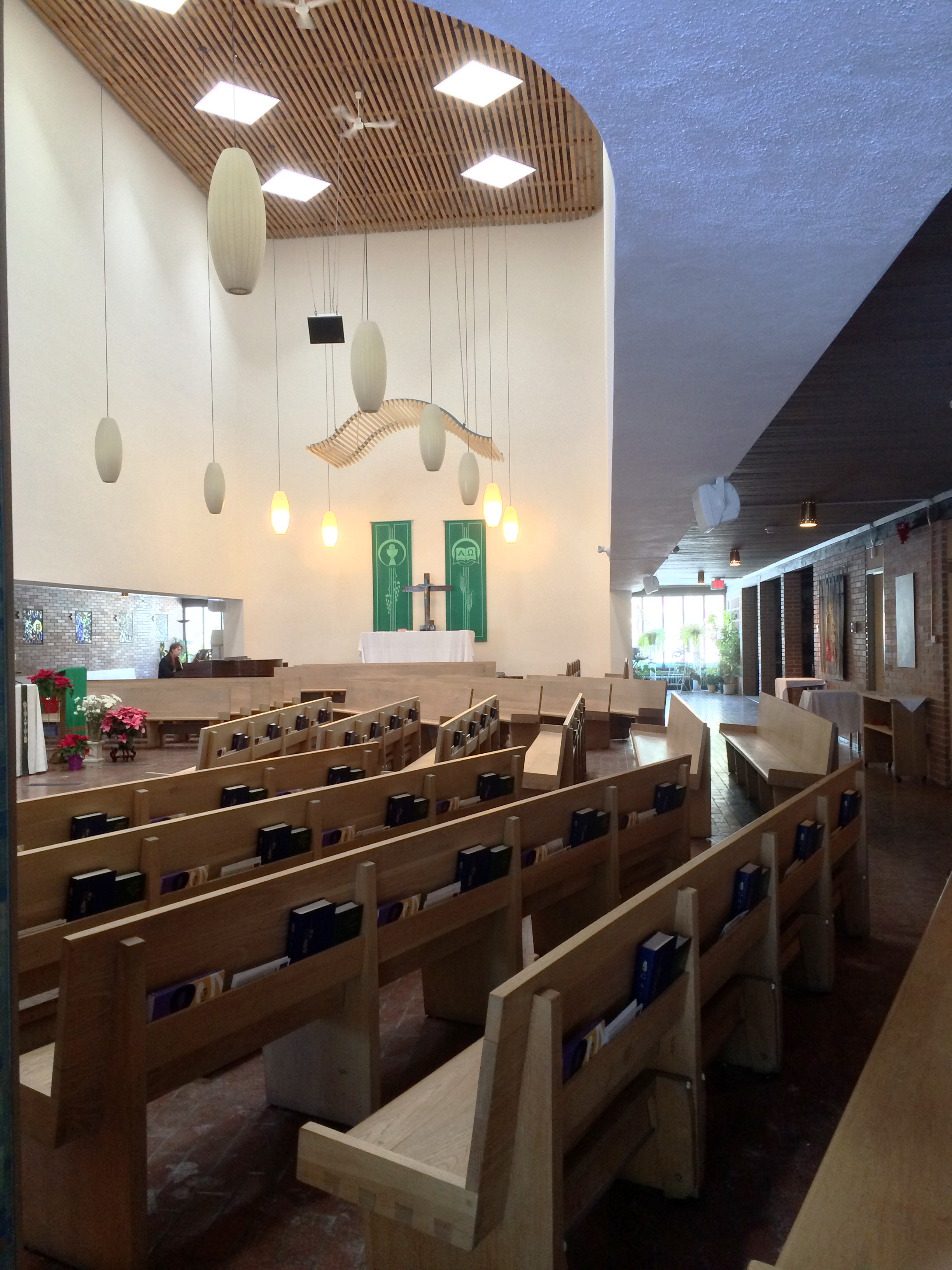 The decline in numbers of churchgoers and theology students over the last decade has forced the faculty of theology at St. John’s College to go under review.

“We made the decision last year that it was unsustainable, and so we shut it down for the time being,” said Chris Trott, warden and vice-chancellor of St. John’s College.

“The bishop—and chancellor of the college—has said that in the last 10 years, he’s ordained, I think, 21 people. If you were to think of that in terms of classes, that’s not a whole lot of students.”

One major roadblock in development had to do with the limited scope of focus. The program dealt mainly with preparing students for ordination (becoming a deacon, priest, or bishop).

Trott recognized this as a potential glaring issue. “Anybody else who might have been interested in learning some theology said, ‘well, that’s not for me, I don’t want to do that.’”

St. John’s history dates back to the early 1820s, before the formation of the University of Manitoba. The original goal was to train indigenous peoples for ordination.

“Since it was a small college, there were never really enough people or resources to make it thrive,” noted Trott.

The college alone was never really able to be successful; there were not enough people or professors. So in 1877, St. Boniface College (Catholic), and Manitoba College (Presbyterian), joined with St. John’s College (Anglican) to form the University of Manitoba.

Laurence Wilmot was named warden in 1950 and was influential in building the college up. His efforts assisted in moving St. John’s College to its present location, which occurred in 1958.

Now, Trott is actively attempting to involve church parishes in the education process.

“I refuse to let the college get out of theological education altogether. So, in the past year we’ve engaged in all kinds of other projects.”

One such project with St. Margaret’s Anglican Church aims to “move theological instruction out of the college and into the parish.”

Donald McKenzie, a St. John’s College graduate and priest at St. Phillips Anglican Church, is another member involved in the renewal project. He agrees that the program needs to change.

“We just don’t have the people going through the program at the moment to run it in the way we have [in the past]. The program needs to be looked at and revamped, revitalized. It’s important that we have theological training continuing in the diocese, and more of it rather than less.”

McKenzie valued his experiences at St. John’s College, touching on the knowledge it instilled.

“The program [ . . . ] prepared me for how the Anglican Church approaches ministry, and the importance of things like sacramental ministry.”

“My other requirement was there had to be free public lectures where anybody who wants to show to up can show up. We had four lectures, and 80 people showed up for each lecture. We’re going, ‘wait a minute, we shut down our theology program because apparently nobody was interested’, and yet there’s all these people out there.”

Experimental St. John’s programs like the one run at St. Margaret’s will continue in an effort to renew interest in theological studies.