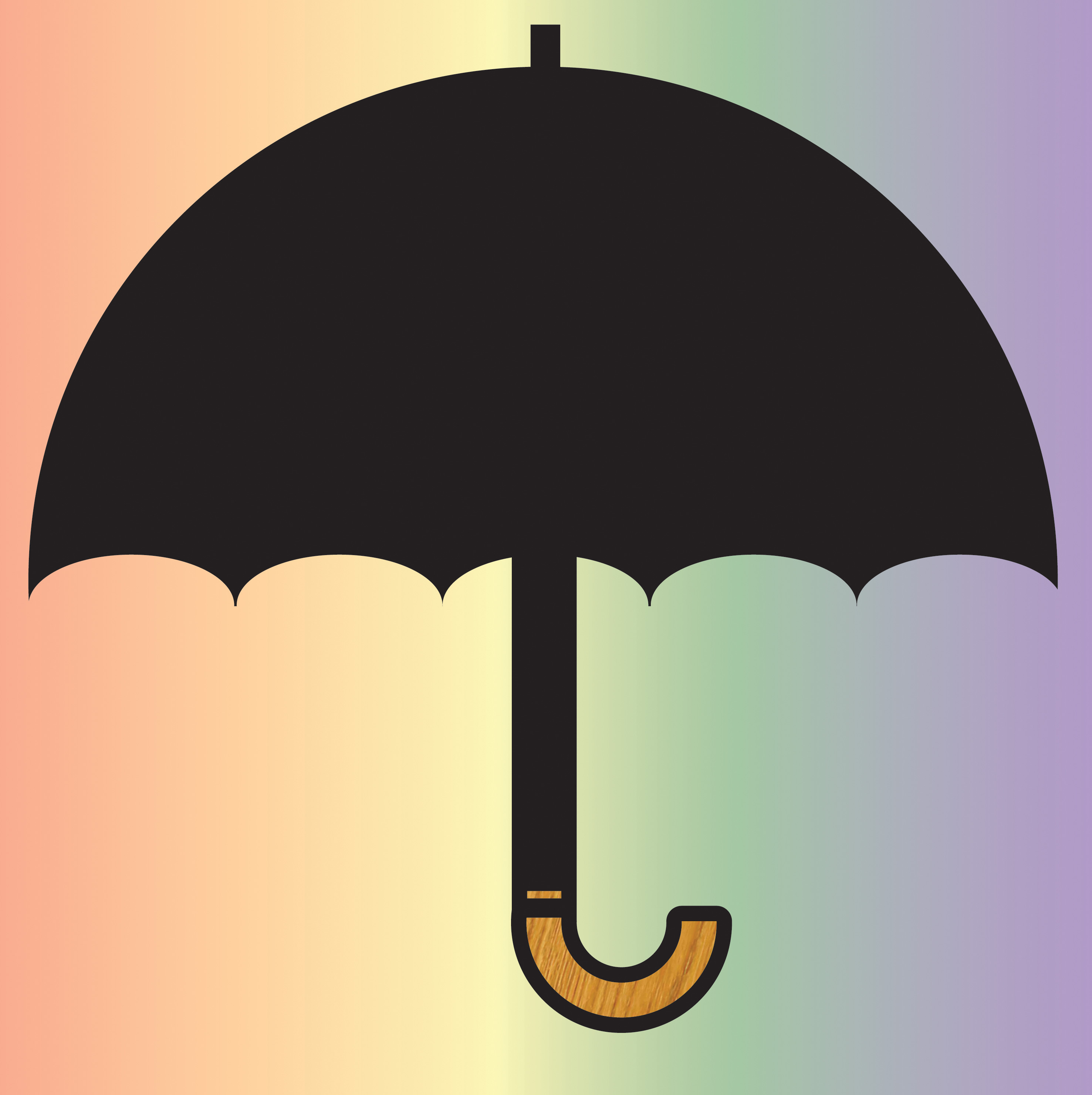 The program offers participants 6.5 total hours of training in a designated safe space, and is free for all U of M students.

A sizable chunk of the first session was spent establishing a common vocabulary for discussing sexual orientation – though session leader Tara Lambert was careful to point out the potential pitfalls of attempting to neatly and concisely define a universal terminology.

Also on the agenda for the Jan. 7 meeting was an interactive look at the gender normative bias of everyday language: participants were asked to pair off and carry out a discussion without the use of gendered pronouns, and followed-up with a discussion of how and why such language is occasionally problematic.

In keeping with the safe space policy of the training, participants declined to be interviewed or otherwise identified by the Manitoban.

UMSU women’s representative Charly Wreggit, who helped organize the course, said that the Womyn’s Centre, along with UMSU and RPM, try to hold at least two or three training sessions per year, and that this was the first session to be offered since August.

“I think it’s important for people to be aware of the issues that the [LGBTTQ*] community faces and to acknowledge the history of oppression,” said Wreggit.

“It’s a great way for people going into all aspects of the workforce, to learn ways to be supportive of LGBTTQ* individuals, and to gain awareness of appropriate language. For example, asking individuals if they have a partner versus asking if they have a boyfriend/girlfriend, to not use insulting/derogatory language, et cetera.”

Wreggit has been working with the Womyn’s Centre for a year and a half, and took the same ally training course last year.

“The session I attended was pretty evenly mixed between students who identified as LGBTTQ* and as hetero, which led to great discussion on comfort levels while in public with partners of same versus different sex,” said Wreggit.

The ally training offered at the U of M is one of a whole catalogue of courses offered by the Rainbow Resource Centre (RRC), which also provides counseling, a library, and peer support groups for LGBTTQ* individuals.

RRC education coordinator Reece Malone told the Manitoban that the ultimate goal of ally training is to offer a forum for open discussions of homophobia, thereby reducing harm and creating healthier spaces for LGBTTQ* individuals.

“All our training sessions are to provide a broad perspective on the lives of lesbian, gay, bisexual, transgender and two-spirit people and to inform the public of the impacts of homophobia, biphobia, transphobia and heterosexism,” said Malone.

“Thereafter, we hope that individuals leave with greater knowledge and practical tools on how to create a more LGBTTQ* positive and nurturing environment.”

According to Malone, who has been coordinating RRC’s education programs for seven years, the centre has provided various training programs at the U of M before, even working with several faculties including nursing, education, medicine, and social work.

“We also work as a student placement agency and have several U of M students complete their hours with us,” adds Malone.

Moreover, RRC has its roots at the University of Manitoba where it began in 1972 as the Campus Gay Club, and one year later became Gays for Equality.

The second part of the January ally training sessions was held in the UMSU council chambers on Jan. 14 at 5 p.m. In order to receive recognition for completing the training, however, students were required to have attended the first session. Another ally training class is being planned for the spring following final exams.