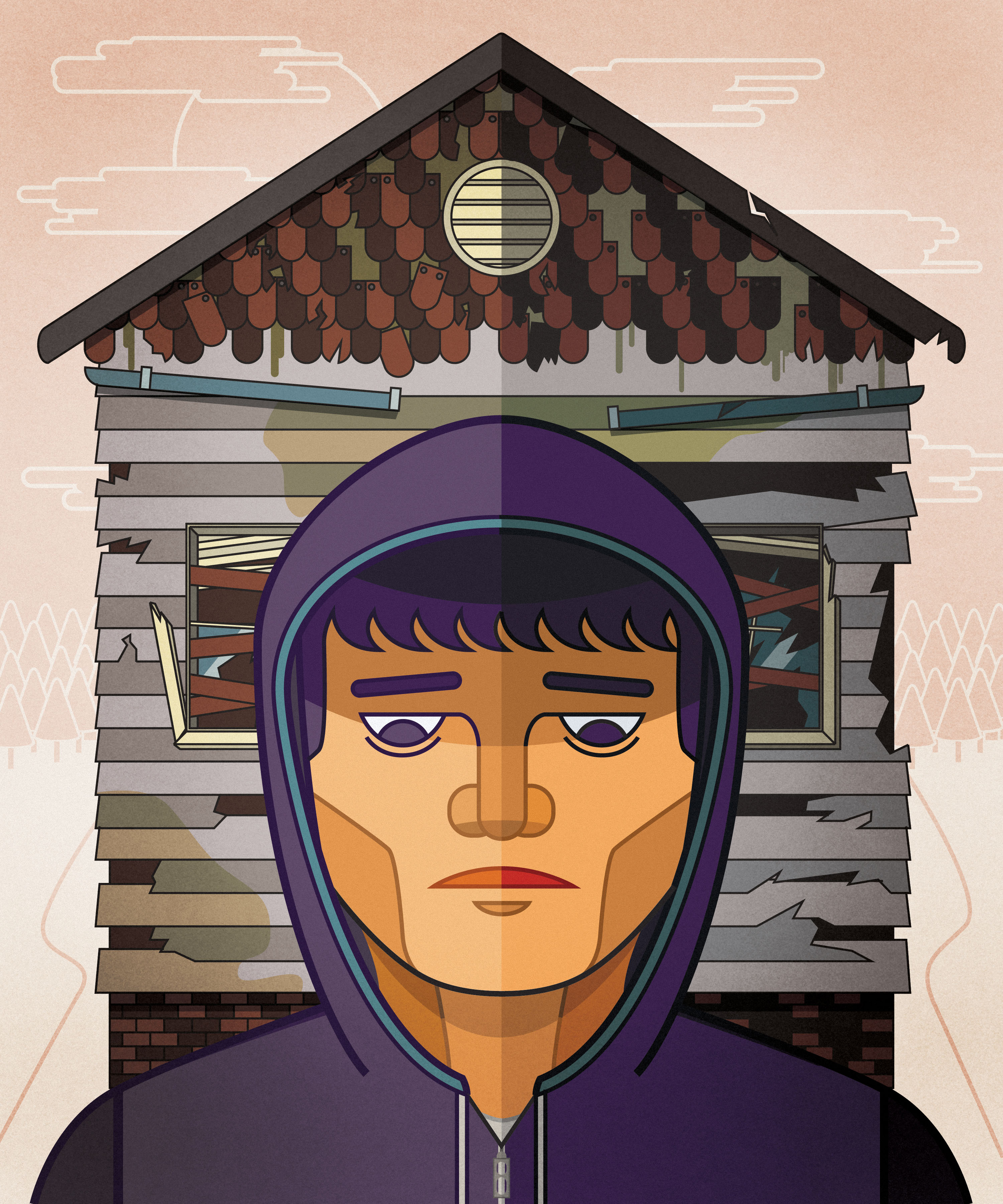 The crisis at Neskantaga, a community 480 km northeast of Thunder Bay, has been a growing concern of mine as of late. On Apr. 17, 2013, the reserve declared a state of emergency; two young men had committed suicide within seven days of one another. It was reported that the community averaged around 10 suicide attempts a month, and at one point that number even exceeded 30 attempts in one month.

I am also concerned about the string of tragedies in Nunavut, where, last year, an 11-year-old boy took his own life. This was preceded by a boy fatally shooting himself on an airport runway and the suicide of a 13-year-old Nunavut girl, along with the suicide of her grandmother shortly after.

Aboriginal suicide has become a growing epidemic while garnering media attention from only the most tragic of circumstances. The suicide rate amongst Aboriginal youth is five to six times that of non-Aboriginal youth.

“Suicide and self-inflicted injuries are the leading causes of death for First Nations youth and adults up to 44 years of age,” reports Health Canada.

Wanting answers, I decided to consult an Aboriginal friend of mine who has experienced reserve life firsthand. Despite the immense gravity of the topic, they were courageous and willing to share their experiences of living on a Northern reserve.

When asked if they had known anyone from their hometown who had committed suicide, my friend said, “Because it’s a smaller community it’s more likely that you would know the person.” Roughly, there had been four or five suicides in their community, but they made sure to point out that “there have been more since then, since [they] moved to Winnipeg.”

While a number of factors exist that may contribute to a person’s decision to commit suicide, things like isolation and substance abuse appear to figure more prominently.

My friend told me, “It feeds into everything else where one person does one thing and then it fucks them up mentally. I’ve known a few people who have attempted or haven’t succeeded. [ . . . ] There are people who go out of their way to drink themselves to death. [ . . . ] My reservation is isolated. [ . . . ] I wouldn’t be surprised if they have some mental disorders. It’s a fly-in community. Plus no money is going in so it’s pretty sub-standard – like cookie-cutter, low-income housing homes.”

Perhaps one of the biggest contributing factors to Aboriginal suicide rates is the residential school experience, considered to be the most significant contributor to a lost sense of culture and traditional values, afflicting many Aboriginal communities.

In his book A National Crime, John S. Milloy, a professor of native studies and history at Trent University, describes the residential school experience: “It is clear that the schools have been, arguably, the most damaging of the many elements of Canada’s colonization of this land’s original peoples and, as their consequences still affect the lives of Aboriginal people today, they remain so.”

I discovered later in our discussion that both of my friend’s grandparents had gone to residential schools and, although they had not experienced any physical harm, the psychological damage they underwent, simply because of what they saw, still persisted.

“They were told to not be what they were and then all of a sudden they said you could be whatever you wanted. Looking at kids here [in Winnipeg] and kids back home it’s completely different.”

The last residential school did not shut down until 1996. It comes as no surprise, then, that the effects of residential schooling persist. Indeed, as survivors share their experiences, this burden and personal trauma trickles down from generation to generation. A sense of worthlessness is now pervasive among many Aboriginal children trying to find an identity in a world where they feel neither truly Aboriginal nor truly part of Canadian society at large, according to the University of British Columbia Indigenous Foundations.

The Aboriginal Healing Foundation conducted a research project wherein they found that “75 per cent of the case files for a sample of Aboriginal residential school survivors contained mental health information with the most common mental health diagnoses being post-traumatic stress disorder, substance abuse disorder and major depression.”

While poverty is an issue affecting everyone on certain reserves, it has placed a tremendous burden on children.

My friend continued, “Kids in poor circumstances are exposed to a lot more. Like abuse – drug abuse. Imagine growing up with that. That pretty much just becomes a way of life, of understanding. If nobody tells you otherwise what do you compare it to? I know kids that have slept in a bed with six other kids they aren’t related to. I used to work at an elementary school and I would read their journals and that’s what I read. [ . . . ] I would say 50 per cent of the population is at the poverty line or below the poverty line [ . . . ] It is hard to make a living, which is why I moved [to Winnipeg].”

However, it was quite heartening to hear that despite the troubles this and many other reserves undergo, there are still good people trying to make their home a better place. My friend’s reserve also gets outside help from time to time.

“I know that every once in a while a therapist will come in and try and help out. It’s nice to see that. When I was growing up, nobody was there. Three days a year we’d have people come in and talk to us about this – about depression, mental disorders. It was like career day but with people trying to help.”

No one should have to experience a tragedy such as suicide, let alone multiple untimely losses. Although better access to health services for mental health is a promising start, perhaps more should be done for substance abuse as well. And what about greater work opportunities, or more counselling for residential school survivors? While I do not hold all of the answers, I do realize that a solution must be reached and more must be done. Maybe the first step we should take is becoming more aware of the tragedy of Aboriginal suicide and realizing that we can help – and we should.

The fallacy of the American dream