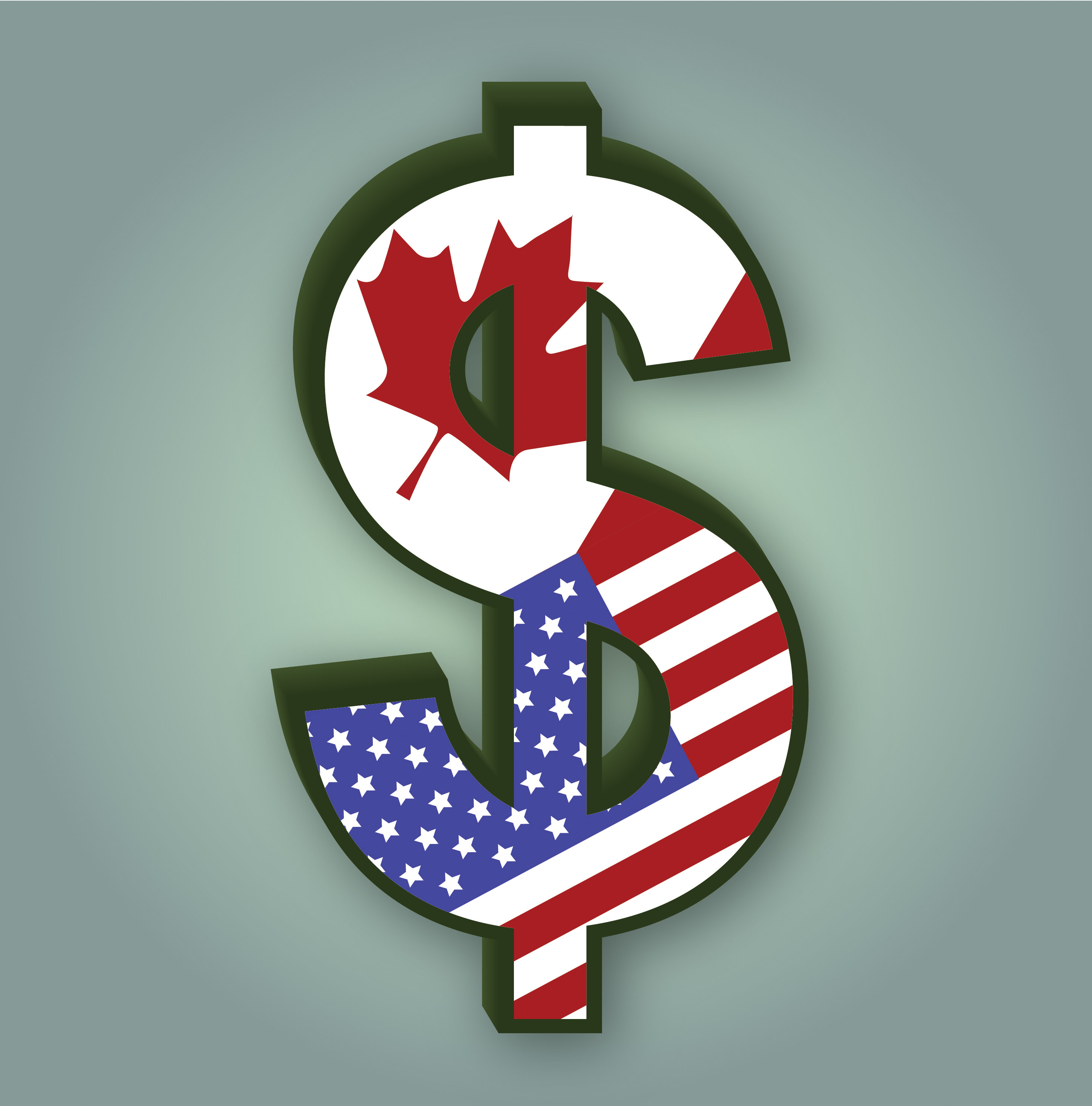 Last Wednesday evening at the Fort Garry Hotel, the Global Political Economy (GPE) program at the University of Manitoba hosted a lecture by Leo Panitch.
Panitch, a notable Marxist political economist, U of M alumnus, and professor of political science at York University, spoke about what he interprets as Canada’s incorporation into the American imperial project, and elaborated on the history of American international capital in general.
“Foreign capital came here not primarily to suck our resources out, nor to draw surpluses out; it came here to sell to a market. Already we can see the Canadian experience is different from that of most countries in the third world,” said Panitch during the talk.
In speaking about the history of American capital flow, Panitch emphasized the transformational effects that outside investment may have on foreign countries.
“Capital — and especially American capital — isn’t just a flow of money. It moves as a class force [ . . . ] When American multinational capital moved, it was crucial in organizing and restructuring the capitalist classes in the countries it moved to.”
Panitch recently co-wrote a book with Sam Gindin, entitled The Making of Global Capitalism: The Political Economy of American Empire, which argues that global capitalism was not something that developed unilaterally, but was built collaboratively, with the United States acting in a central role.
The book also argues that the major political outcome of the recent global financial crisis, far from putting neoliberalism on the back burner, has been the entrenchment of neoliberal policies.
“We can see class struggle in action in the growing wealth inequalities, or in the protections afforded to bond-holders while working-class mortgage-holders were tossed to the curb, or to the declaration of a new age of permanent austerity by David Cameron in the U.K.,” said Mark Hudson, co-ordinator of the GPE program and U of M assistant professor of sociology, in his introductory remarks of the evening.
A Q&A period followed in which the conversation was refocused onto speculations on the future of the left. Panitch expressed skepticism over the notion that any leftist political movement representing the interests of the working class could emerge and take power, even during moments of capitalism-in-crisis.
“Because when the whole thing really falls apart, who is going to prevent fascism from becoming the answer to that? There are movements, but they are not organizing [ . . . ] All I can say is, for God’s sake, stop planning the next protest and start organizing politically.”
Leo Panitch grew up in Winnipeg’s North End, and took economics at the U of M, before moving on to the London School of Economics and Political Science where he earned his master of science degree and PhD.
Panitch takes a Marxist approach to his analysis, and puts class struggle at the centre of his arguments. He is a supporter of the Greater Toronto Workers Assembly – a group concerned with organizing activists in the working class movement.
Panitch is the third Deutscher-Prize-winner to present in the GPE program’s series of lectures, the other two being Robert Brenner, an economic historian from UCLA, and David Harvey, a distinguished history professor at the City University of New York with a research interest in Marxism.