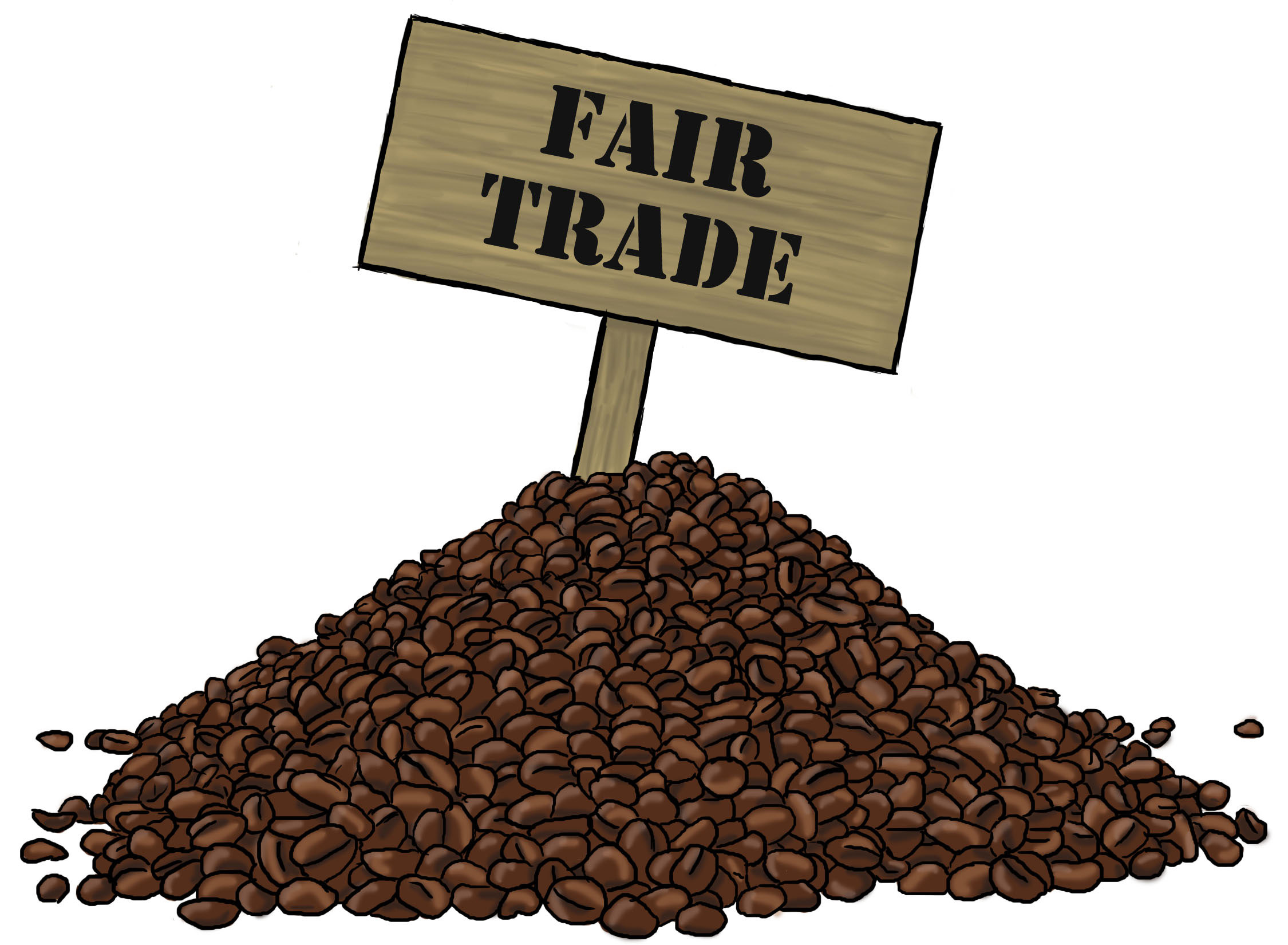 The office of sustainability at the University of Manitoba continued its brown bag lunch seminar series last Wednesday highlighting different forms of ethical consumption, as well as the role that the Fort Garry BookStore plays in practicing ethical consumption.

Mark Hudson, assistant professor in the department of sociology and co-ordinator of the global political economy program, and Leta Beyak, manager of the U of M’s Fort Garry BookStore, led the discussion.

Beyak outlined the bookstore’s “no sweat” policy, which requires the store to source from suppliers that adhere to the Fair Labour Association’s Workplace Code of Conduct.

“This effort started back in the 90s, when students urged us, and we urged our administration, to implement this policy – to buy from suppliers that follow fair labour practices,” said Beyak.

During the discussion, Hudson focused on the burgeoning fair trade movement. He shared the insights he gained while studying the effect that fair trade was having on coffee producers in the Mexican state of Chiapas, outlining some of its shortcomings, but also why he is hopeful about the movement.

“When we actually look at the transfer of income from the North to the South, after the expenses that these producers incur from switching to organic production, and in becoming fair trade certified and so on, the additional income that they’re receiving from engaging [in] fair trade is pretty modest.”

Hudson stressed, however, that this is only one small part of what fair trade can do.

“One thing that struck me was the huge substantive difference that fair trade was having in non-economic terms. It gave producers a deeper sense of political engagement and helped build connections and networks with other co-operatives in the countryside, and the small premiums that they were earning through fair trade were put towards very positive developments, like building schools and clinics.”

The explosion of the fair trade movement in recent years has presented both opportunities and challenges, as it is now reaching more consumers and helping more producers than ever before.

Nevertheless, Hudson sees promise for ethical consumption, in that it has the potential to change the way we see the products we consume.

“One of the most promising aspects of ethical consumption is that it might offer a way for us to start thinking about the processes that go into making the products we consume, which might have much larger political effects than the simple income transfer that it has from the global North to the global South.”

The U of M student group Engineers Without Borders had several of its members at the discussion. The group is working to increase fair trade awareness and the availability of fair trade products on campus.

Engineers Without Borders is looking to eventually achieve fairtrade certification for the U of M campus. Three other universities in Canada have such a designation: the University of British Columbia, Simon Fraser University, and the University of Guelph.

Resistance to Bill 33 must be a collective struggle