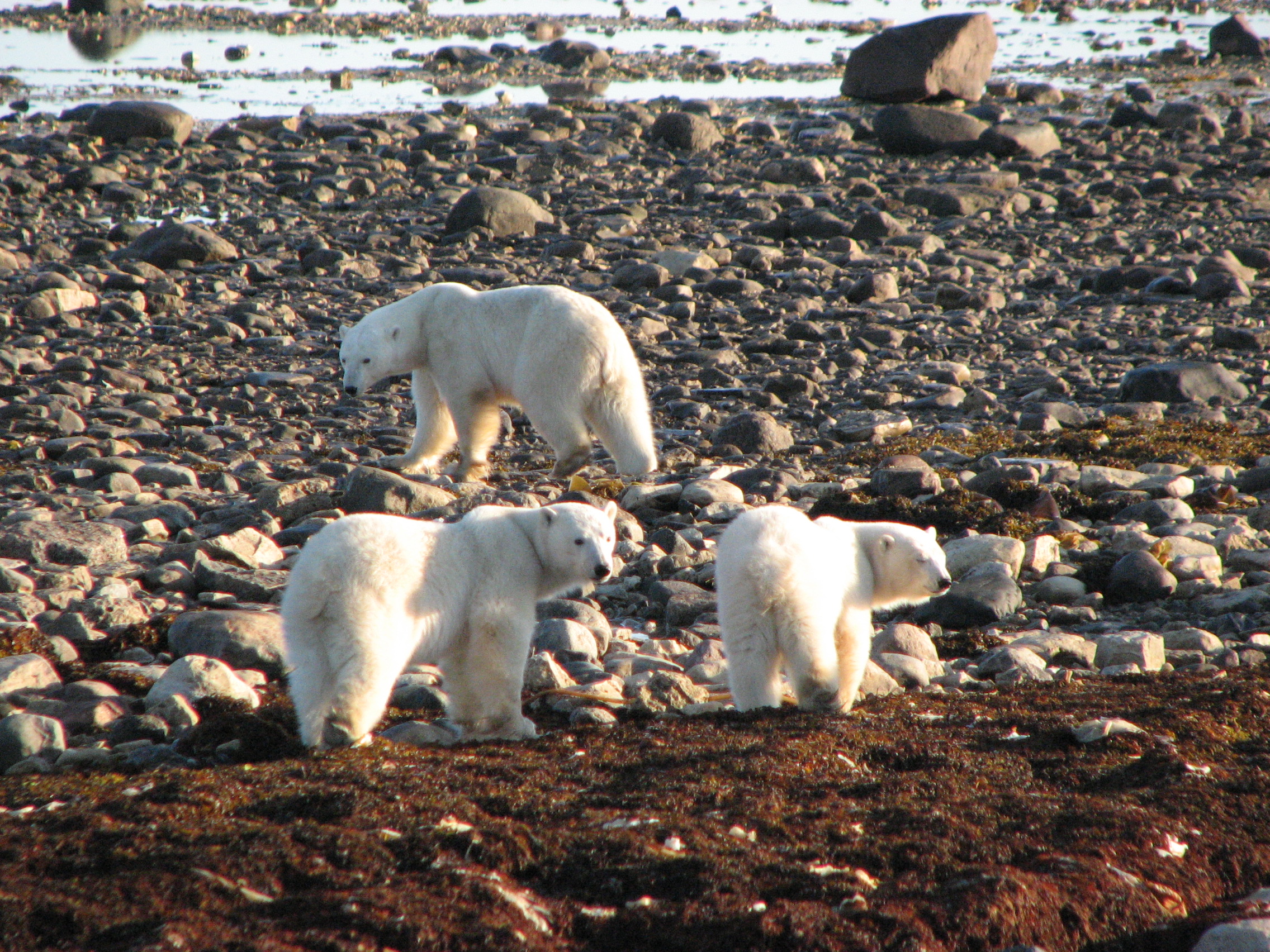 Why do we humans love to play the role of God or Mother Nature? What gives us the right to decide the fate and future of every other living thing on this planet?

Nature can take care of itself best. It always has and always will. Attempts by humans to change and control everything else do not serve nature well.

Case in point is a recent decision by the Manitoba government to change restrictions on taking polar bears into captivity. For 30 years, the law said that bears could only be taken into captivity if they were less than two years old. Well, no more.

Zoos aren’t exactly known as being the ideal home for any animal that ought to be out in the wild. While some zoos have worked hard trying to simulate natural environments for the animals they cage, humans cannot ultimately simulate what Mother Nature has provided. But we seem to insist we can do it and that what we are doing is right!

The key words surrounding the justification for zoos are “conservation,” “education,” and “research.” Although there is some merit in these concepts—in the sense that understanding other species, their environments, and their plight is important—the ideals cannot be fulfilled by sticking animals behind bars in a man-made environment, often hundreds of kilometres away from their real, natural homes, and in completely different climates.

The justification for easing restrictions on taking polar bears into captivity has been that climate change has deeply affected polar bears and they are facing hardships and death as a result. This also leads to increased contact with humans, which often ends poorly for the bear. So, rather than individual polar bears facing death, humans, in their infinite wisdom, have decided that a life in captivity is far better for these bears in the long run.

But is it? Is a wild animal stuck in a cage really better off than one who dies because its environment can no longer sustain it? Polar bears do not fare well in captivity because of what they are used to in their native habitat, which man cannot effectively recreate. Is our solution to a climate crisis that we have caused, and seem to be none too eager to fix, bringing animals affected by our mistakes into captivity?

If we really want to help, we have to deal with climate change immediately. If we don’t effectively tackle climate change, we will just keep sticking more and more individual animals affected by our environmental recklessness into zoos while the rest of their species will die off.