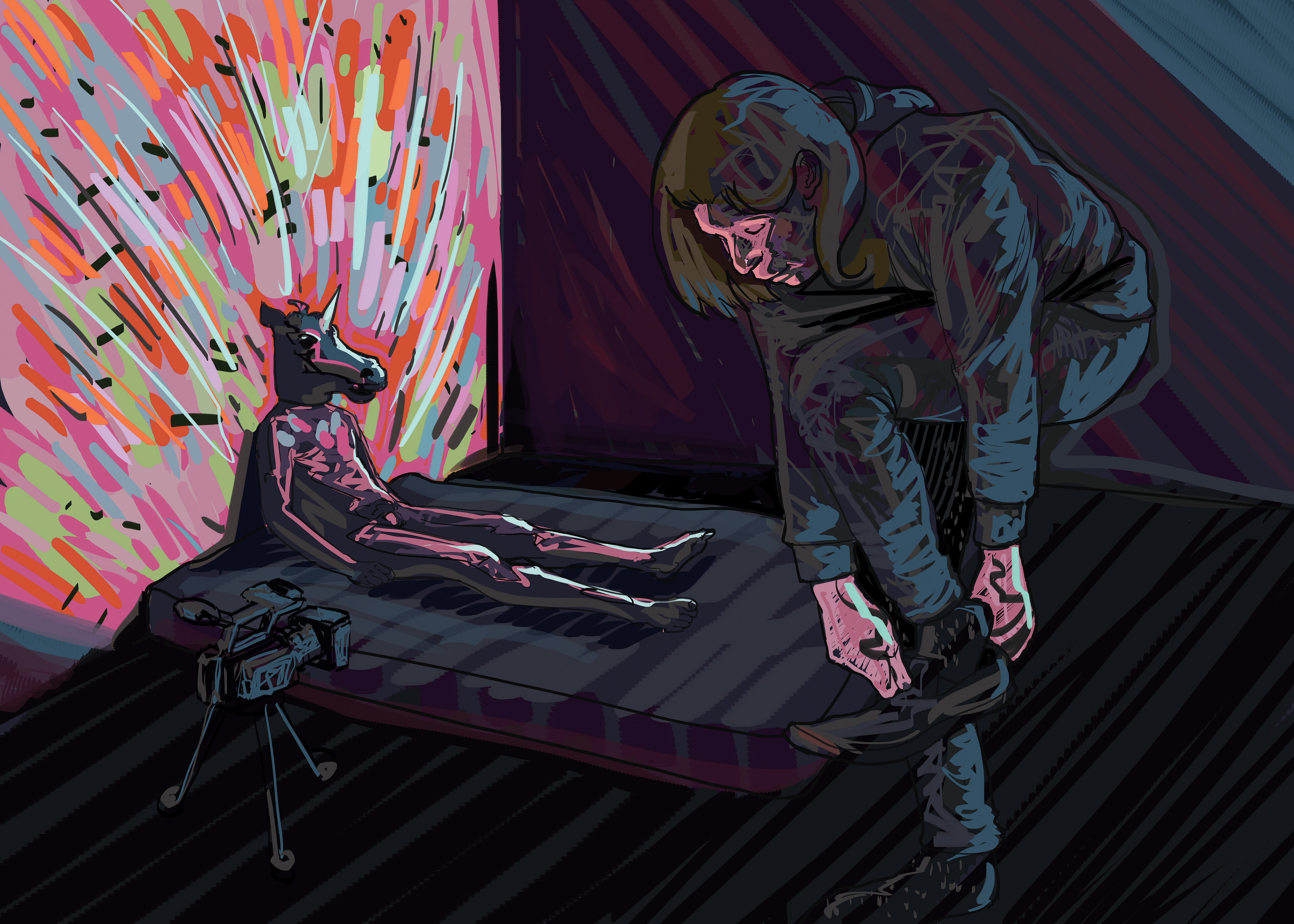 In addition to reductions in pay, the volume of work available has also dwindled. A popular female performer will probably work at least 10 times each month, but for those not highly sought after, work can be harder to come by.

According to the detailed posts on spiceupyournight.co.uk, even some high-demand female models are feeling the squeeze. These models could at one time expect to make US $150,000 plus a year, but many are now facing substantial reductions in earnings.

Part of what makes this an increasingly difficult industry in which to make a living is simple supply and demand economics: there is a glut of talent available, and traditional revenue streams are drying up, meaning lower earnings for performers.

One high-end agent in the Valley reportedly receives around 500 inquiries a year from young women hoping to get into the business, and the Internet is giving away for free what people once bought. For example, Vivid Entertainment, a large producer and distributor of pornographic films, had its revenue from DVD sales rapidly decline from 80 per cent to only 30 per cent of its overall sales between 2007 and 2012, as consumers increasingly get content for free online.

In the meantime, the next time you download or view for free some adult-oriented content, do your part for the economy and consider buying it instead, and help to support an industry that gives it all, expecting little in return.

Nursing PhDs at the U of M

Take responsibility for your own health