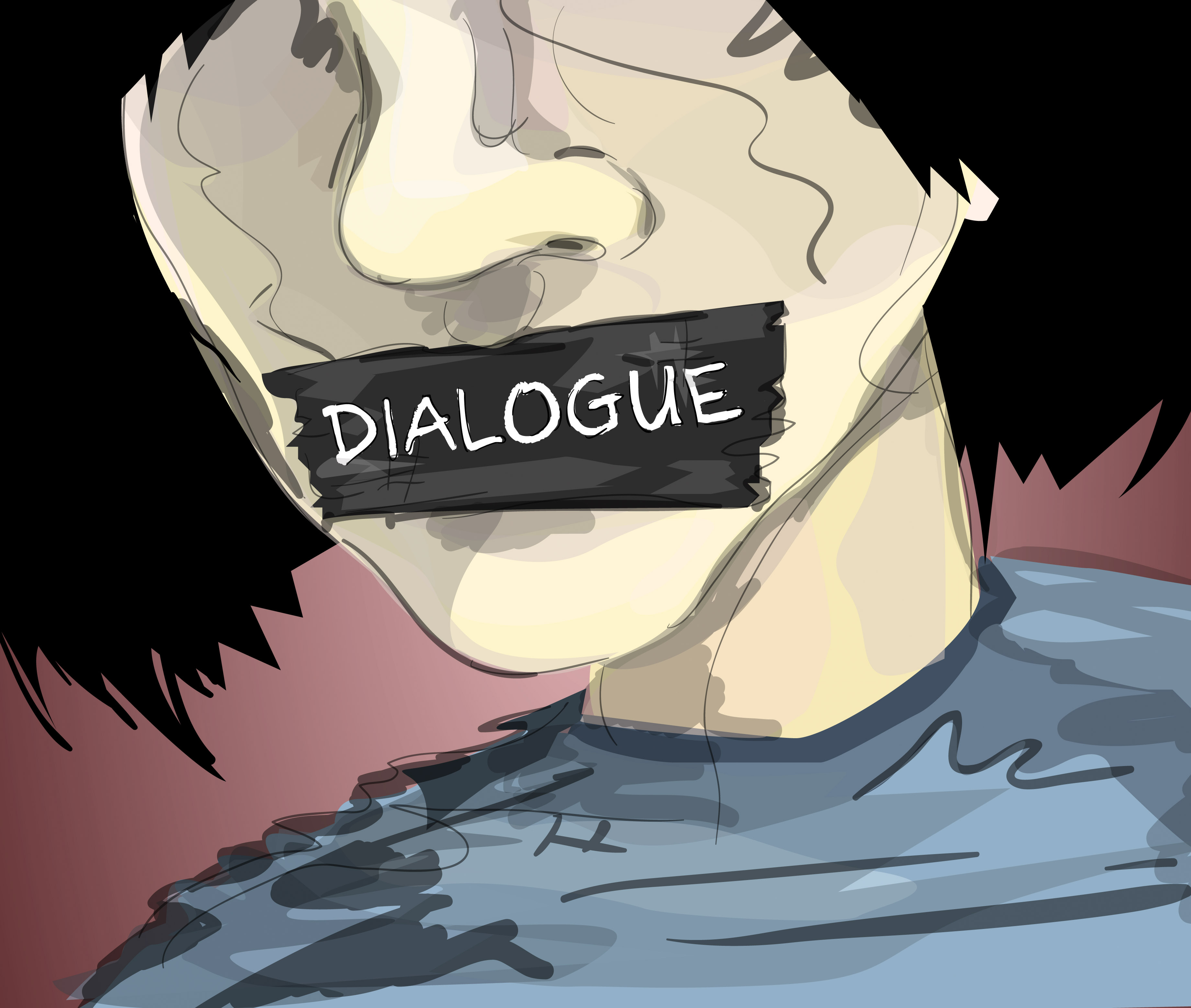 In recent weeks, the anti-racist student group Students Against Israeli Apartheid (SAIA) has once again had its student group status revoked by UMSU – this time, from the Student Group Promotions and Affairs Committee (SGPAC) and only three days after receiving official status for the 2013-14 academic year.

I’m sure the debate—if one can call SAIA being repeatedly forced to address the same old baseless accusations and smear tactics a debate—on whether student unions should ban anti-apartheid student groups will continue to rage on within UMSU, and much ink will continue to be spilled in this very publication arguing for and against censoring those who support Palestinian rights.

But students who follow what passes for debate on banning SAIA might notice something rather curious – that it is precisely the most vocal advocates of censorship who are positioning themselves as the most steadfast supporters of “dialogue,” going so far as to found a student group called Arab Jewish Dialogue on Campus (AJDOC).

Now, one can easily dismiss someone calling for a ban on opposing political views to promote dialogue as an Orwellian farce, and in a lot of ways it is. But there is something insidious in the warm, fuzzy, liberal “dialogue” approach to the Israeli-Palestinian conflict that sorely needs to be exposed and deconstructed.

The minutes of the debate at the Apr. 11, 2013 UMSU Council meeting at which SAIA was originally banned are revealing. A dialogue group is first proposed at that meeting by the mover of the motion banning SAIA, and the idea of another group to replace SAIA implies to councillors that revoking SAIA’s student group status isn’t really censorship.

Of course, anyone who knows anything about UMSU student groups would know that there was—rightfully—nothing stopping anyone from forming a dialogue group while SAIA was recognized, and that banning SAIA in favour of another group makes as little sense as, say, banning a Catholic students’ association to found an interfaith campus group.

But, even if the AJDOC weren’t part of a ploy to silence Palestinian solidarity activism on campus, there are still some serious problems with the “dialogue” approach to addressing the Israeli-Palestinian conflict.

Essentially, the central thesis of these dialogue groups is that Jews and Arabs, for whatever reason, inherently just can’t get along, and need to get to know each other and listen to each other’s narratives in order to create friendships and build peace. At first glance, it isn’t that bad of an idea. To all but the most cynical, the notion of Palestinians and Israelis befriending one another is enough to warm the cockles of the heart.

However, this entire approach ignores the power dynamics at play in occupied Palestine. The fact of the matter is that the Israeli state continues to oppress Palestinians.

Palestinians living in the West Bank have their lives tightly controlled by a system of walls, checkpoints, and Israeli-only roads. Gaza is basically the world’s largest open-air prison. Palestinian farmers are subjected to violence from settlers, and so on. All of this adds to a system of apartheid, as defined in international law. This is the cause of the ongoing conflict, not some mythical ancient and irrational mutual hatred.

When one side is so clearly oppressing another, denying them their basic human rights and any shred of dignity, how is it possible to pretend to come together as equals? At best, the dialogue project is a distraction from addressing the real problem: Israel’s steadfast refusal to stop oppressing Palestinians and seriously work towards a just peace. At worst, it only normalizes Israel’s apartheid practices by leaving the root of the problem unaddressed.

Secondly, dialogue groups are based on essentializing political opinion based on national characteristics – with Jews on one side and Arabs or Muslims on the other. This is, of course, incorrect; these groupings serve the political interests of those who would silence Palestinian solidarity organizing and label anyone who forcefully stands up for or raises the issue of Palestinian rights as an anti-Semite. Finally, they also essentialize Jewish political opinion, whitewashing the rich history of Jewish anti-apartheid and anti-Zionist political thought and activism.

These groups also exclude those who are neither Jews nor Arabs. In the case of the AJDOC group at the University of Manitoba, this is done quite explicitly by barring those who are neither Jews nor Arabs from membership in their constitution. However, as Canada’s foreign policy is one of almost unquestioning diplomatic and material support for the Israeli state in their apartheid practices, this is an issue of concern to all Canadians. Not to mention that anyone concerned with universal rights should find Israel’s treatment of Palestinians to be rather odious.

Fortunately, “dialogue” isn’t the only option. As history has taught us, forceful activism is required to dismantle systems of oppression.

It wasn’t black South Africans and white Afrikaners in Winnipeg chatting over coffee that brought down white minority rule in South Africa, and apartheid wasn’t ended because F. W. De Klerk and the National Party spontaneously developed a conscience. It was the work of dedicated anti-apartheid activists and organizers in South Africa and abroad, who applied enough political and economic pressure on the regime to force its hand.

Students interested in organizing towards peace and justice in the Middle East would do better joining SAIA and working to place pressure on the Israeli state to change its apartheid policies, and on the Canadian state to stop supporting those policies.

Hopefully, UMSU will also abandon their embarrassing practice of banning anti-apartheid student groups based on little more than unsubstantiated smears.

Brian Latour is one of the founding members of the former U of M student group Students Against Israeli Apartheid.