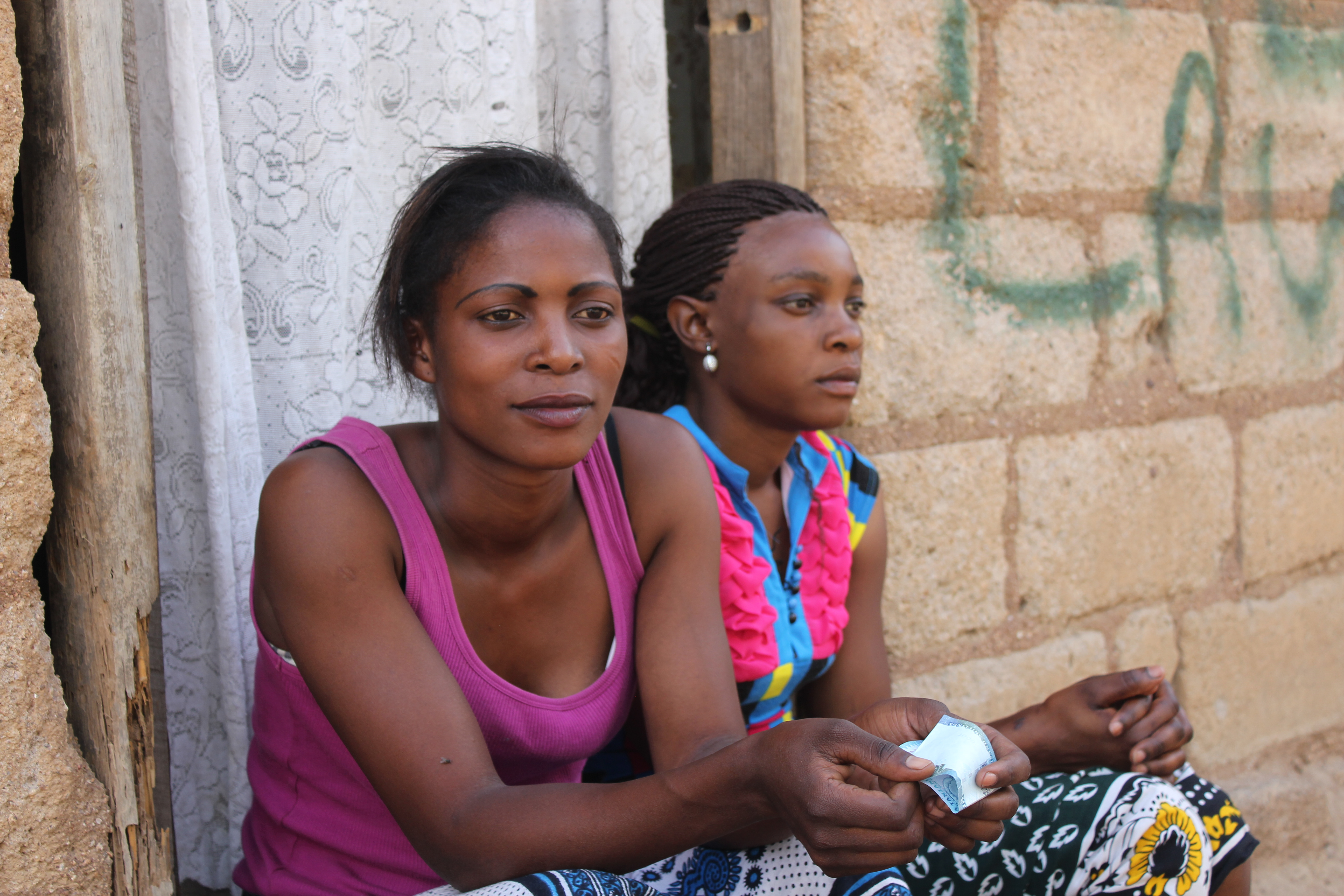 Founded by Amanda Furst and Amanda LaBoucane, the GO! organization works with individuals living in rural communities in developing nations to motivate them to bring positive changes within their communities. They currently have ongoing projects in Rwanda and Tanzania.

Furst has had a warm, longstanding relationship with Tanzania. After graduating with a bachelor of education from the University of Winnipeg in 1995, she was given the opportunity to volunteer in Tanzanian refugee camps through the Right to Play organization. Since then, she has made frequent trips back and spends most of her time there.

The upcoming benefit concert will feature two documentaries Furst filmed from her trips. The focus of the documentaries, says Furst, is to show the positive side of Tanzania, a side that people who haven’t visited the country often don’t get a chance to see.

“I don’t think there’s an understanding that life is going on as normal. There are houses, there are cars, there are buildings, and there are people living their lives just like us. I think because there’s that fear, it creates a distance between cultures.”

One of the documentaries features Furst following the lives of four different Tanzanians. Although the subjects are longtime friends of hers, she was still surprised to see some of their daily experiences. She talked of firsthand experience walking 10 kilometres with her friend to school.

“I went with her and I was just… I have been [in Tanzania] for six years, and I was overwhelmed,” she admits, admiring her friend’s resilience. “She walks two hours to get there, two hours to walk home in the hot sun with no food, and then gets punished when she’s there… Her experiences are incredible, and yet she’s still very positive and optimistic and just very happy to have the chance to study.”

Seeing such experiences, though uncommon in North American society, aren’t meant to widen the gap between “us” and “them.” The documentaries are meant to reveal the light shining in spite of the darkness. The negative perceptions that people outside of Africa have of the “dark” continent—so called by 19th century Europeans for its unknown and mysterious, expansive hinterlands—cause people to stay away, but Furst hopes that “giving a name and face” to the people living in Tanzania will spark in people feelings of connection and familiarity.

The second documentary, aptly titled That Was Garbage, features Tanzanians turning their garbage into durable, long-lasting products. Furst says they rarely ever throw things away, instead opting to reuse the materials.

“[In the documentary] there were guys in Tanzania that take discarded tires that can’t be used again on cars and they turn them into shoes,” says Furst. “They’re excellent shoes. You’re never gonna wear out a tire. If a car can’t wear it out, your feet walking on it will never wear it out.”

Furst hopes that seeing such innovative ideas will inspire others in our culture to follow suit and be more resourceful. The greater hope is that by increasing awareness of people’s daily lives in Tanzania, it will diffuse the negative connotations associated with being labelled a “developing” nation.

The Listen Local! Grow Global! benefit concert will take place on Saturday, Nov. 30 at the WECC. The concert will feature hypnotist Jesse Lewis, music by local artist Elsa Kaka, two original documentaries, a silent auction, and more. Tickets are $20 in advance, $23 at the door, and are available at WECC or by emailing amandafurst@yahoo.ca

Justice served with the absolute discharge of Vince Li

A guide to modern-day embalming