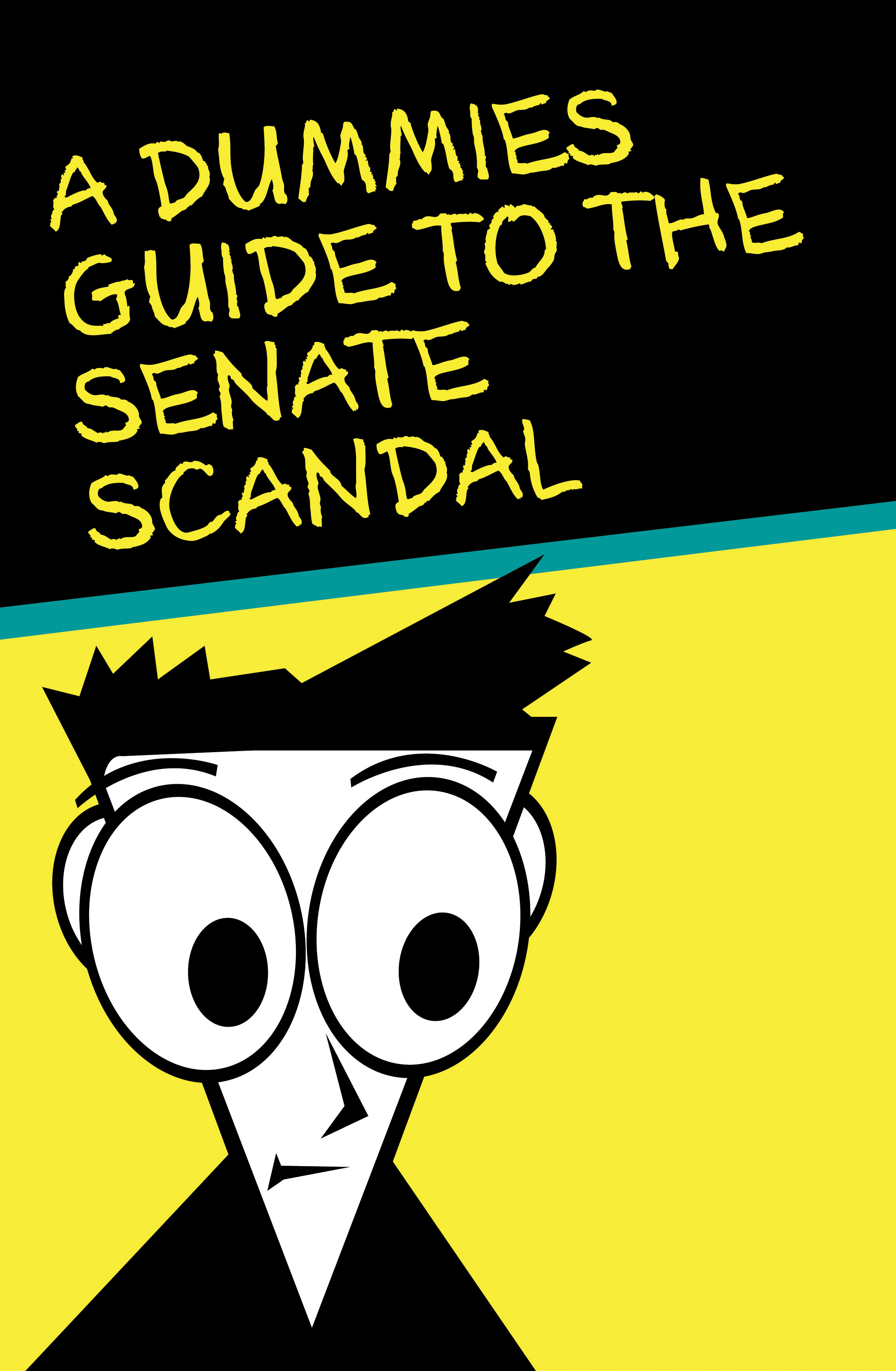 On Dec. 22, 2008, Stephen Harper appointed Mike Duffy, a prominent broadcaster and journalist, to represent the province of Prince Edward Island in the Canadian Senate.

Duffy began programming through CBC in 1974 and CTV in 1988. By 1994, Duffy was appointed a member of the Canadian Association of Broadcasters Hall of Fame. By the time he was appointed as a senator, Duffy was a well-known voice in Canada’s media landscape.

On Dec. 3 of 2012, the Ottawa Citizen reported that Senator Duffy had claimed living expenses for his home in Ottawa by citing it as his secondary residence.

Because the Senate is located in Ottawa, senators who reside further than 100 km from Ottawa are provided with living expenses. These expenses are meant to defer costs of hotel rooms or monthly rent that senators would incur while in Ottawa on official Senate business. However, Duffy has lived in Ottawa since the 1970s, and according to Elections Canada records, Duffy votes in the Kanata (a riding located about 25 km from Ottawa).

On Feb. 13, the prime minister asked Duffy to pay back the living expenses. However, Duffy argued that he had done nothing wrong.

Following that, an arrangement was made between Harper’s (now former) chief of staff Nigel Wright and Senator Duffy. In this deal, Wright allegedly offered to pay back Duffy’s expense claims – some $90,000.

The confirmation of this backroom deal was released on May 14 within a CTV report. Harper denied his involvement in the deal.

“There is a certain rule in politics that what gets you into trouble, it’s usually the cover up instead of the mistake that causes the major damage. This is a perfect example of that. If Harper did indeed know about Wright giving Duffy the cheque and had been open about it, we probably wouldn’t be seeing the coverage of this that we are now,” said Fiona MacDonald, a political studies assistant professor at the U of M.

The prime minister has since put forward a series of ever-changing stories to explain this affair to Canadians.

The payment between Wright and Duffy was initially explained by the prime minister’s office as a gift. Harper suggested that Wright offered the payment because of his personal friendship with Duffy, and that Harper had no knowledge of this extraordinary move.

However, it is highly unethical to give gifts to parliamentarians, and goes against the Conflict of Interest Code for Senators. Initially Harper defended Nigel Wright in the wake of the May 14 news story, but days later, on May 19, Wright resigned.

More recently Harper has placed much of the blame for the scandal onto the shoulders of Wright. Harper said, “there is one person responsible for this deception, and that person is Mr. Wright.”

On May 16 Duffy left the Conservative party caucus to sit as an independent. On May 29, the Senate handed over Duffy’s expenses to be reviewed by the RCMP.

On Oct. 17, Claude Carignan, the government leader in the Senate, tabled a motion to suspend three senators—Patrick Brazeau, Pamela Wallin, and Mike Duffy—from the Senate without pay. Brazeau and Wallin are under fire for similar spending claim improprieties.

On Oct. 21, Duffy’s lawyer levelled accusations that the prime minister was “in the loop” about the whole affair. The next day, Duffy delivered an explosive speech in the Senate, accusing the party leadership of “strong-arming” him into an ultimatum: accept the deal or face expulsion from the Senate.

Cracks began to appear in the government’s efforts to throw Brazeau, Wallin, and Duffy out of the Senate, as some Conservative senators and MPs expressed concern about the lack of due process.

“There is still a fair amount of time for Harper to recover before he has to go to the polls. The next election is two years away and voters tend to have very short memories. If they can shut this down and move past it, and refocus the issues onto his strengths, the Conservatives may not be as devastated by this as they appear to be right now,” said MacDonald.

One thing is certain – this scandal has at least momentarily caught the attention of Canadians.

1 Comment on "A dummies guide to the Senate scandal"