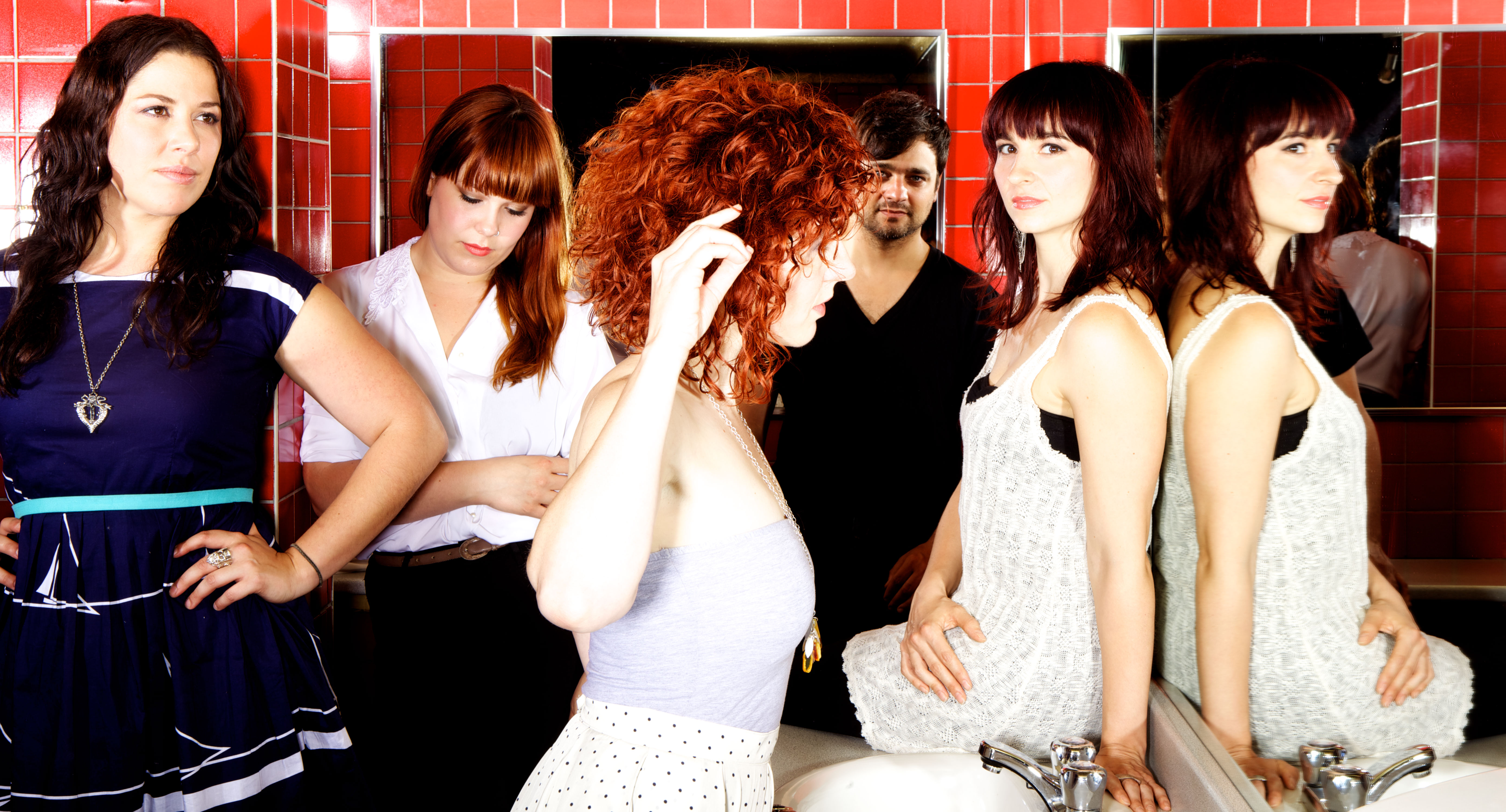 To the uninitiated, local bands Chic Gamine and the Bros. Landreth have little in common, save for being composed of some of Winnipeg’s most talented young musicians. The Bros. Landreth and their recently released debut album, Let it Lie, have a mellow country and blues-rock sound, while Chic Gamine describes themselves as having a “60s girl-group [ . . . ] straight out of Motown [vibe].”

Over the years, however, Daoud’s kit has grown; the girls don guitars and play keys regularly, and the Chics’ overall sound has evolved far from its humble a cappella beginnings into something much edgier.

“I hesitate to say we’re more of a rock band, but we are – way more than what we used to be,” says Dirks.  “The show [on Nov. 23 at Union Sound Hall] is definitely going to display that to people who think they know what we’re like.”

“We came together as a band of five people that wanted to play together but not necessarily realizing our limitations. [ . . . ] We didn’t want to be an a cappella band, because none of us even listened to a cappella music. But then that inevitably became part of our identity, even though that isn’t what we really set out to do.”

Chic Gamine’s live show, while still containing some of the same a cappella elements their fanbase loves, is far more aggressive than it once was.

“Over the years we’ve discovered we’re more comfortable stepping out of our comfort zone. We want to present ourselves as what we always heard ourselves as being, which is a full band.”

Where Bros. and Chic meet

Despite the obvious musical differences, Alexa Dirks and frontman of the Bros. Landreth, Joey Landreth, are as thick as thieves and longtime collaborators. Dirks is credited with co-writing the tracks “Let it Lie” and “Nothing” off of the Bros’ album, Let it Lie. “I’m so proud to be a part of [Let it Lie] in any capacity,” says Dirks. 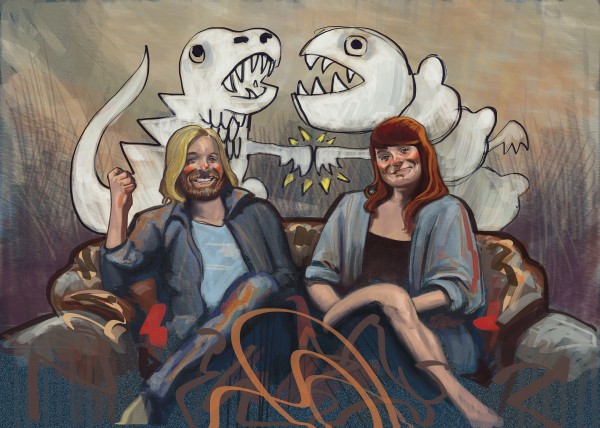 Illustration of Joey Landreth and Alexa Dirks by: Bram Keast

Aside from being great friends and former roommates, the two have coevolved artistically over the past 10 years.

“We started out playing in a Christian rock band [with] Jon Buller,” says Landreth. “Alexa was brought on board as an additional singer. We were 15-16 years old, hated the idea of having a ringer brought in. It was kind of an uncomfortable transition: we were young, probably pretty arrogant, but it sort of turned into a really cool friendship.”

Along with drummer Ryan Voth and Meg Dolovich on bass, Dirks and Landreth later went on to form the now-defunct band Little Boy Boom (LBB).

Little Boy Boom played the Wednesday slot at a venue then known as Hooligans (currently The Rose n’ Bee) on Sherbrook Street for well over a year, before hitting the big stage at The King’s Head.

“We got an offer from the bar manager at The Kings Head. He came up to me and said, ‘you know, we’re going to steal you guys [from Hooligans].’ It felt like getting a record deal, getting to play The Kings Head,” says Landreth.

“But we never quite made the same connection. What we discovered was that Hooligans had a neighbourhood crowd, and we were expecting that crowd to come with us and they didn’t, because you can’t walk drunkenly home from The King’s Head to Wolseley.”

Little Boy Boom eventually separated. Dirks’ career with Chic Gamine took off and Joey started touring with the likes of country acts Codie Prevost and Doc Walker, among others. Nevertheless, the two remain great friends and are reuniting LBB for a reunion show at Times Change(d) High and Lonesome Club on Dec. 26 at 9 p.m.

“It is going to be a tear-filled show,” says Landreth. 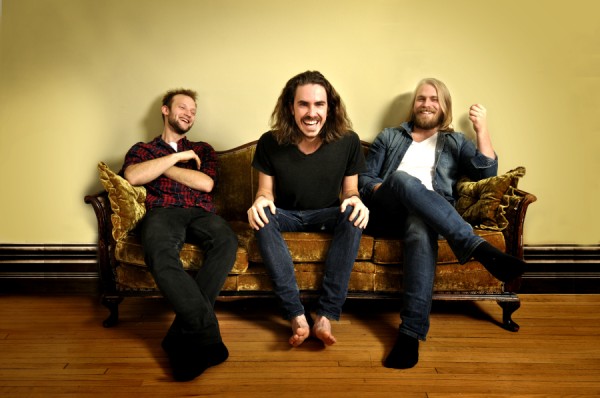 The Bros. Landreth play Nov. 20 at the West End Cultural Centre alongside Sweet Alibi at 8 p.m., and again on Nov. 22 at 9 p.m. at the Fairmont with Ani DiFranco.

Frosh Music Festival may be on verge of cancellation