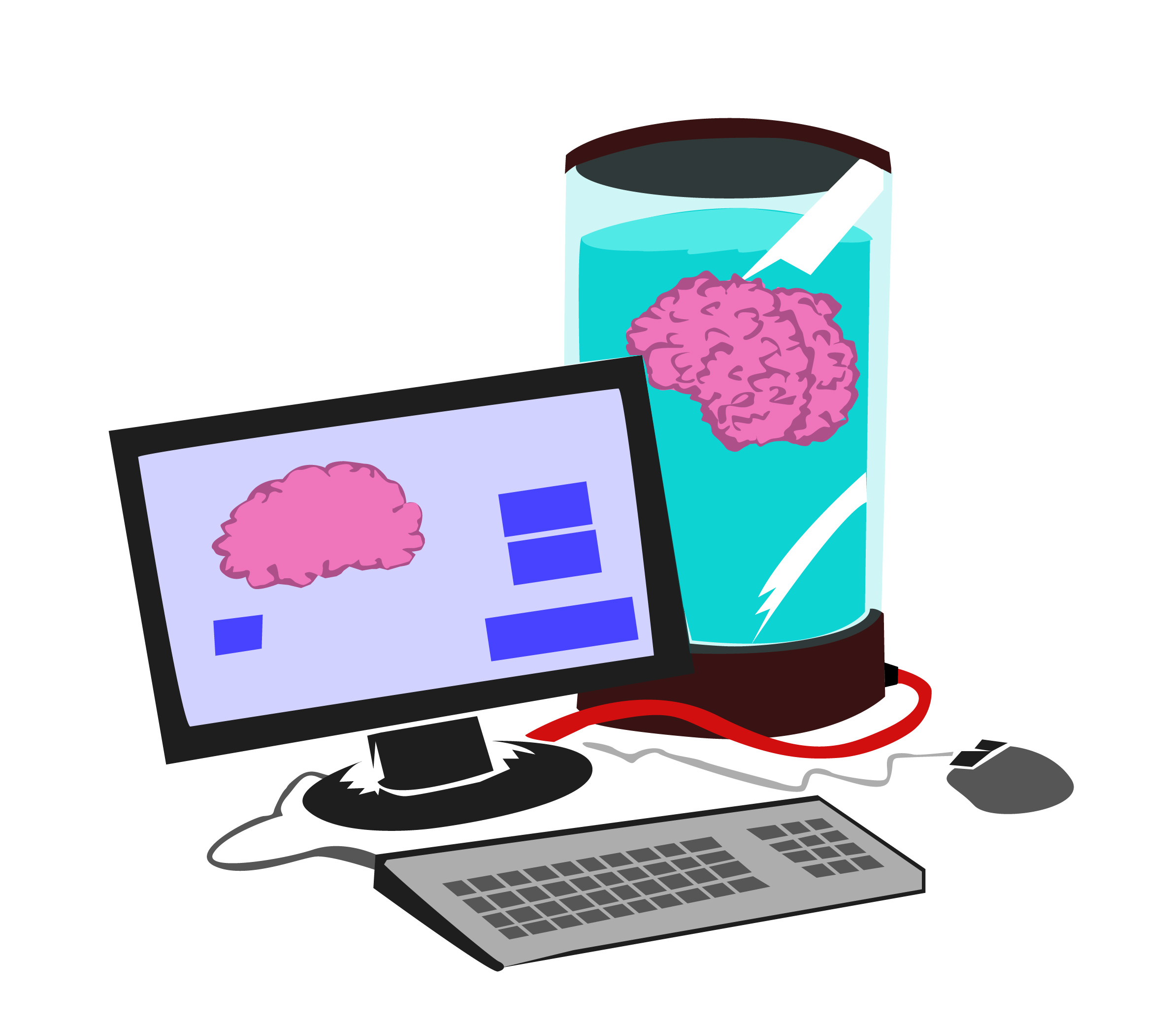 Scientists at the Harvard School of Engineering and Applied Sciences (SEAS) have developed a revolutionary transistor that behaves in similar ways to the synapses of neurons in our brains.

The brain is the world’s greatest computer, and it runs on 20 watts – less power than a light bulb. This efficiency makes it an attractive model for engineers.

“There’s extraordinary interest in building energy-efficient electronics these days. [ . . . ] With electronics becoming more and more powerful and ubiquitous, you could have a huge impact by cutting down the amount of energy they consume,” said Shriram Ramanathan, principal investigator on the project.

Synapses are the junction between two structures called axons and dendrites. The axon is the part of a neuron (nerve cell) that conducts a signal, while the dendrite receives it. Synapses adapt to changes in signals. When a neuron fires out a signal, the neuron receiving it reacts in such a way that the strength of the connecting synapse between them is increased.

“Essentially, [the synapse] memorizes the action between the neurons,” explained Jian Shi, a postdoctoral fellow at SEAS and the lead author on the paper published in Nature Communications. The synaptic transistor operates in an analogous way. It has platinum terminals corresponding to axons and dendrites, and the ability of the “synapse” to carry a signal is strengthened each time it is used. The entire device is only a few hundred microns-a fraction of a millimetre-in length and can operate above room temperature on a silicon chip.

The transistor does not use the binary system of ones and zeroes used in most modern computers. “It would be rather challenging to use CMOS, the traditional circuit technology, to imitate a synapse, because real biological synapses have a practically unlimited number of possible states – not just ‘on’ or ‘off,'” said Shi.

These states are non-volatile, meaning that the device does not forget its state if power is interrupted. The device takes advantage of some unusual chemical properties of samarium nickelate that makes it extremely sensitive.

“A very small excitation allows you to get a large signal, so the input energy required to drive this switching is potentially very small. That could translate into a large boost for energy efficiency,” said Ramanathan.

At present, the main challenge is the size of the transistor, which has an effect on speed. The device built by the Harvard researchers as a proof of concept simplified the engineering by placing the components farther apart from each other, but to take full advantage of the technology’s potential it would be necessary to place them closer together. Ramanathan and his team are working with SEAS microfluidics experts to investigate the engineering challenges involved.

With increased demands for energy-efficient technology, researchers are hoping that this new transistor will be able to cater to the growing needs of our technologically evolving society.

Thunderstorms: Crazier than ever before

Elon Musk wants to colonize Mars within the next decade