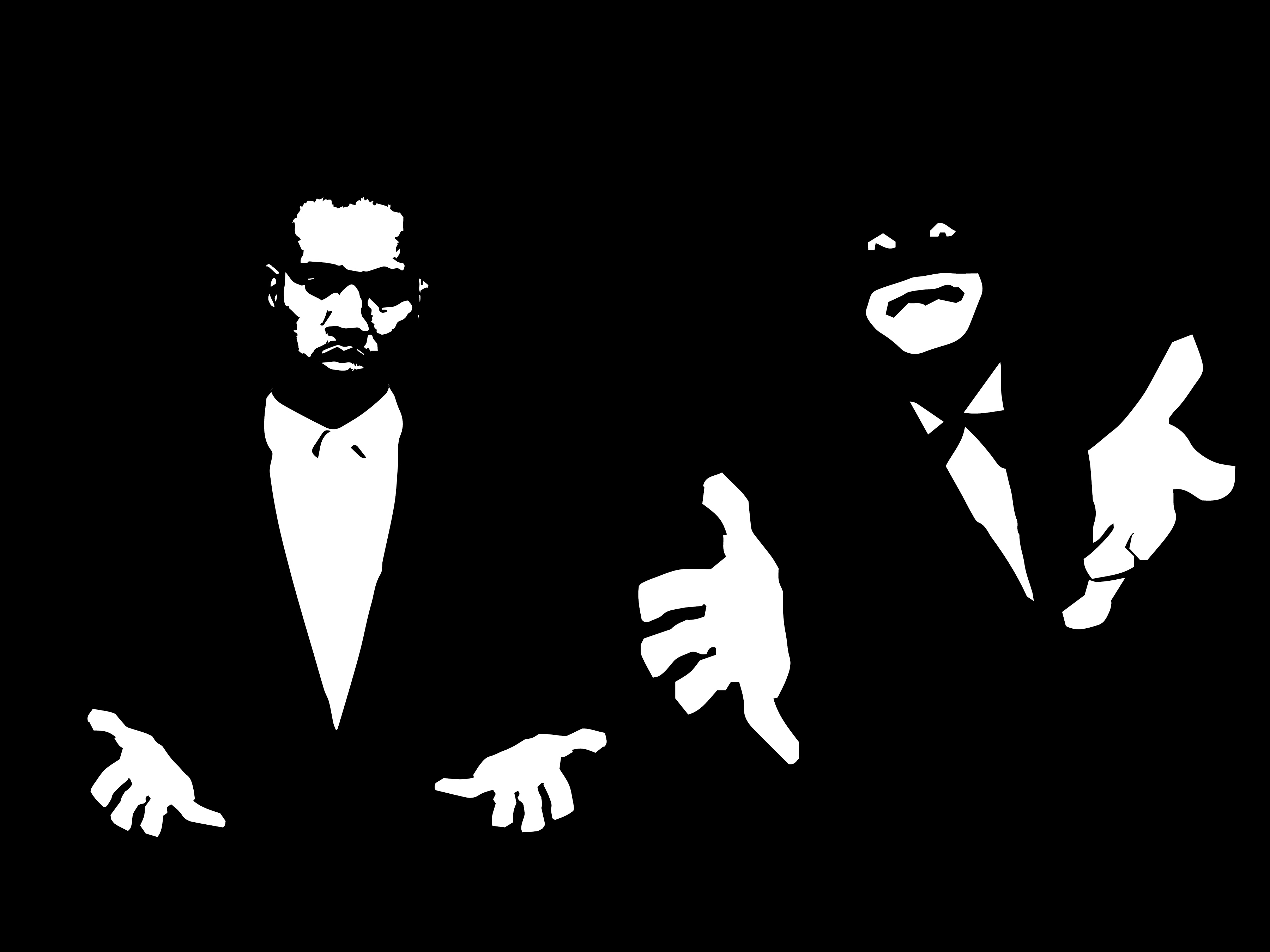 It’s that time of year again. Another Halloween has come and gone in Winnipeg, as have all the seasonal amenities that go along with it. If you’re in your late teens or early adulthood, you’ve likely partaken in Winnipeg’s diverse, rambunctious Halloween nightlife. In the week leading up to and directly following Halloween, Winnipeg is inundated with a plethora of socials, house parties, and bar events. During this festive time, it’s quite common to walk into your favourite club to find people in spandex suits, comically-rendered animal costumes, celebrity lookalikes, young men in blackface . . .

Wait, what? Hold on. Let’s talk about that last one.

During a Saturday event on Oct. 26 at Stereo Nightclub, one young man made the decision to spend his evening in a Halloween costume that did not appear to consist of much more than donning blackface. This costume was not only permitted by the club in question—as the man was able to enter the club—but was even posted in Stereo’s Facebook album promoting the event after the fact. Though this photo was removed post-haste by the club (reportedly about 12 hours after posting), the image was shared widely on social media and has resulted in a great deal of righteous community outrage.

However, a surprisingly comparable amount of people have spoken out on various social media outlets stating they do not see why this is a cause for alarm or offence. Blackface is representative of a period in history during which black men and women were mocked, dehumanized, and generally ridiculed as a performance art. As such, I argue that it is alarming, it is offensive, and the continued existence of this practice in society should not be condoned or ignored.

Before we address the Stereo Nightclub incident and the reactions to it in further detail, a brief history of the origins and intentions of blackface is in order. Blackface first appeared in the 19th century during the years leading up to and primarily following the American Civil War. Originally a part of a theatrical performance style known as minstrelsy, white performers would don blackface by applying burnt cork as facial makeup and engage in productions based wholly around the stereotyping and mockery of the black slave culture that had emerged over the decades. The performers would imitate and exaggerate slave accents, dancing, and music, and even created “black” characters that would endure as stereotypes for years to come.

The characters of Jim Crow and Zip Coon were among the first of these stereotypes to emerge in the 1830s, mocking the assumed arrogance and pretension of freed blacks and eventually merging into one recurring character simply known as “Coon.” Some of the most easily recognizable characters were Mammy and Uncle Tom: older, wise parental figures who would not abide by any backtalk from their offspring, and loved by advertisers across the country. You might know these archetypes by their current titles: Aunt Jemima and Uncle Ben.

All these characters and stereotypes recurred throughout minstrel shows in the 19th century, and in the words of Dr. Paul Lawrie—a University of Winnipeg assistant professor of history—largely represented a “culture of nostalgia” after the American Civil War and the abolition of slavery had taken place. One might extrapolate that this “culture” rose out of many white Southerners longing for the black slaves they had systematically bought, worked, and abused throughout the Antebellum Era. The general historic consensus is that blackface and minstrelsy gained prominence due to this nostalgia, and out of a desire for white Americans to reinstate their status and power over the black population by way of simple mockery. After all, isn’t absolute power the act of proving you can dehumanize and ridicule an entire race unchallenged? To again quote Dr. Lawrie, it was as if blackface made the statement, “I’m doing this to mock you because I can.”

In response to the Stereo blackface incident, for every person willing to stand up and publicly state that this was not okay, there have been an equal number of responses either dismissing or even outright defending this young man’s choice of costume. One needs only to peruse the comments section of CBC’s online coverage to see evidence of this, and it must be addressed.

One of the most prevalent defences of the costume I’ve come across is the comment that a black man clad in white facial makeup would not face the same public outrage, so why should blackface? The implication of this comment is that there is some form of double standard here that promotes inequitable treatment, but this comparison is faulty, as the connotations and cultural significance of “whiteface” and blackface are entirely different. Blackface has a history of dehumanizing and mocking an entire demographic of recently enslaved men and women, with stereotyped characters that persist in advertising today. What cultural significance or stigma does “whiteface” have? An ill-conceived movie by the Wayans brothers called White Chicks that was unpopular with critics and all but forgotten in cinematic history.

Another common argument used by apologists of this incident is that the young man in question simply did not know the connotations of blackface and that he donned the costume out of complete ignorance. Considering the “costume” consisted of few components other than the facial makeup itself, what else could the intention have been? I have a hard time believing the young man harboured no intention to offend with his actions.

However, say for the sake of argument that I’m incorrect. Perhaps the costume was done in absolute ignorance with no ill intent. The club still allowed him to stay for the duration of their event, a photographer still took his picture, and—even more perplexingly—the nightclub decided to use the photo in an album promoting their event. An offensive image or act with no ill intent is still offensive. Whether the man knew what blackface was or not, it still shouldn’t be condoned or excused.

One person’s race is not another’s costume; it’s as simple as that. Those who have been pigeonholed as bleeding hearts crying out for political correctness are really the few unafraid to take a stand and say that grotesque, discriminatory symbols from the past ought to be left there.