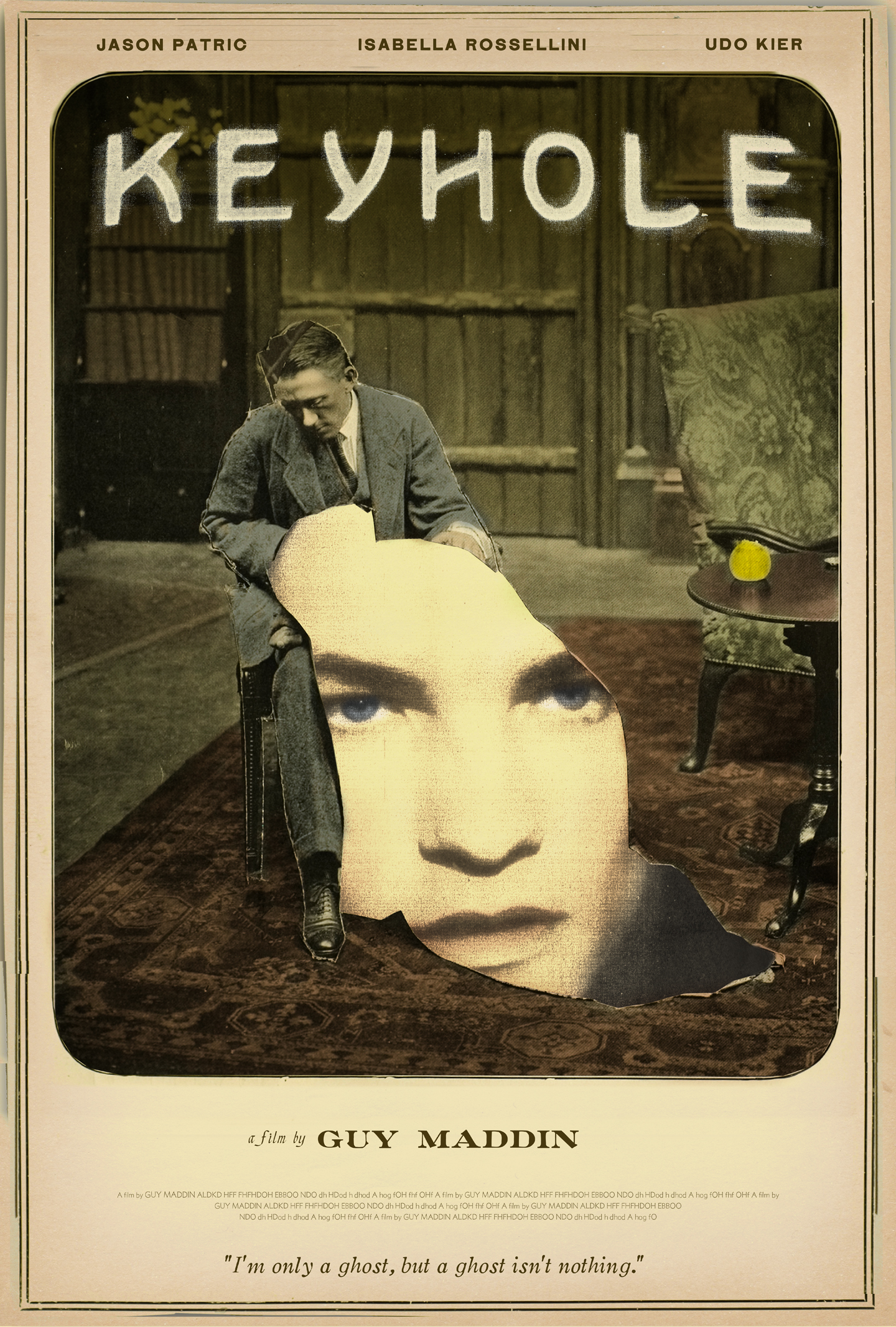 Have horror in mind? Here are some locally shot films and television shows, and novels by local authors to pick up in time for Halloween.

David Annandale’s published works include The Death of Antagonis and The Valedictorians, but Gethsemane Hall is his first horror novel. Beginning with an ominous tone, the book follows Richard Gray as he finds that his inherited home is haunted, and he lets others into the house to see for themselves with all their preconceptions.

Annandale says that while it takes place in England, the novel has an indirect connection to Winnipeg. “It is set in the same fictional universe as my Jen Blaylock novels, which have scenes set in Winnipeg (especially the second, Kornukopia).”

Annandale—a senior instructor for the University of Manitoba’s department of English, film, and theatre—told the Manitoban: “What I hoped to achieve was a creeping dread, culminating in outright terror, with the hope, as a bonus, of the reader being left with extremely disturbing reflections. So, you know, fun.”

Gethsemane Hall, says Annandale, is “a stab at the classic trope of the investigating team in a haunted house. I wondered what would happen if both the skeptics and the believers were both wrong. So the book is suffused with themes surrounding questions of faith – religious, scientific or otherwise.”

Susie Moloney is no stranger to the horror genre, having Bastion Falls, A Dry Spell, and The Dwelling—whose haunted house is based on her friend’s house on Lilac Street—to her name. Her latest, Things Withered, a short story collection centering on “suburban darkness,” comes out later this year.

The Thirteen is about a woman who, by moving into the suburban Haven Woods with her daughter, enters a world of human sacrifice and demon rape. “The Thirteen is a dark, sometimes comic, often violent look at a group of suburban housewives in a small neighbourhood in a very nice, very proper city, who just happen to be witches,” Moloney told the Manitoban.

Moloney regularly uses Winnipeg as a foundation for settings in her novels. The majority of The Thirteen takes place in a neighbourhood similar to the East Kildonan area she spent 13 years in raising her son. “There’s a scene in The Thirteen that takes place on Logan Avenue. The grocery store in the book is the Sobeys on Henderson Highway. The mall where a terrible thing happens is on Academy. I named a character after my accountant. The Thirteen has Winnipeg as its blood source.”

The sixth of the 15-year Chucky/Child’s Play franchise can be seen on DVD as of Oct. 8, and director Don Mancini told the Winnipeg Free Press this month that Winnipeg helped bring life to another sequel.

I’m not sure I’d recommend even watching the gory and disturbing trailer for this film. Father’s Day is an exploitation film about a man out to get revenge on the serial rapist/killer who murdered his father years before. It was shot partly in Winnipeg and directed by local filmmaking group Astron-6.

Screenwriters Guy Maddin and George Toles—who both teach film at the University of Manitoba—present the story of Ulysses, which draws parallels from Homer’s Odyssey. Ulysses must strangely find his way through his house after coming home.

While this may not fall within the traditional parameters of the horror genre, this black-and-white thriller’s eeriness alone warrants a mention. Director Guy Maddin recently spoke to the Manitoban about Keyhole.

The Manitoban: Can you describe the overall tone of the film?

Guy Maddin: We tried for a dreamy murky sad nostalgia that was so unrelenting that it almost suffocates. There’s a plot in Keyhole, but it’s faint, or rather, there is so much plot, WAY TOO MUCH PLOT, that it’s actually hard to find the story sometimes, strangely, so there is also the extremely terrifying danger of getting lost inside this maze-like movie, and therefore bored. So if you’re scared of being suffocated or bored I guess this is a scary movie.

M: Can you describe the main themes within the film?

GM: I’d rather not talk about the themes screenwriting collaborator George Toles and I worked on. Instead, we put into the movie the stuff that haunts me most – and that’s a bunch of stuff from my past, from my strange childhood, from my earliest relationships with family, from the home in which I lived a long time ago. It’s a haunted house movie where I, the filmmaker himself, is the one haunting the house. I just keep going back, over and over and over, to that first emotionally charged home – in my dreams, in my movies, and, unfortunately, in slightly too loud conversations with strangers on the bus.

M: What was the scariest place to film?

GM: My mother’s womb, without a doubt. We couldn’t use the real thing for a bunch of insider moviemaking reasons, so we built a stylized bog featuring chest-deep water, lots of bulrushes, and slippery mossy rocks. And then our characters just dived in. It was dark, it was cold, it was scary. The actors didn’t understand why they were going in there at all, and I wasn’t sure either, which didn’t help at all – and they couldn’t quite tell what was on the bottom.

M: Did Winnipeg influence the dark tone of the film? If so, how?

GM: Winnipeg put me in a toxic trance the day I was born. I’ve spent my entire adult life trying to put that trance on the screen.

This two-season Canadian television show is about a “stoner metalhead” who finds a demonic spell book. Todd and his friends try to benefit from these spells, but they inevitably backfire and create pandemonium at school. The show was filmed at Silver Heights Collegiate, Tec Voc High School, and the former Deer Lodge Junior High School.

An Indiegogo campaign was launched for the third season. Over $100,000 was raised, which will be allocated to a Todd and the Book of Pure Evil animated film next year.