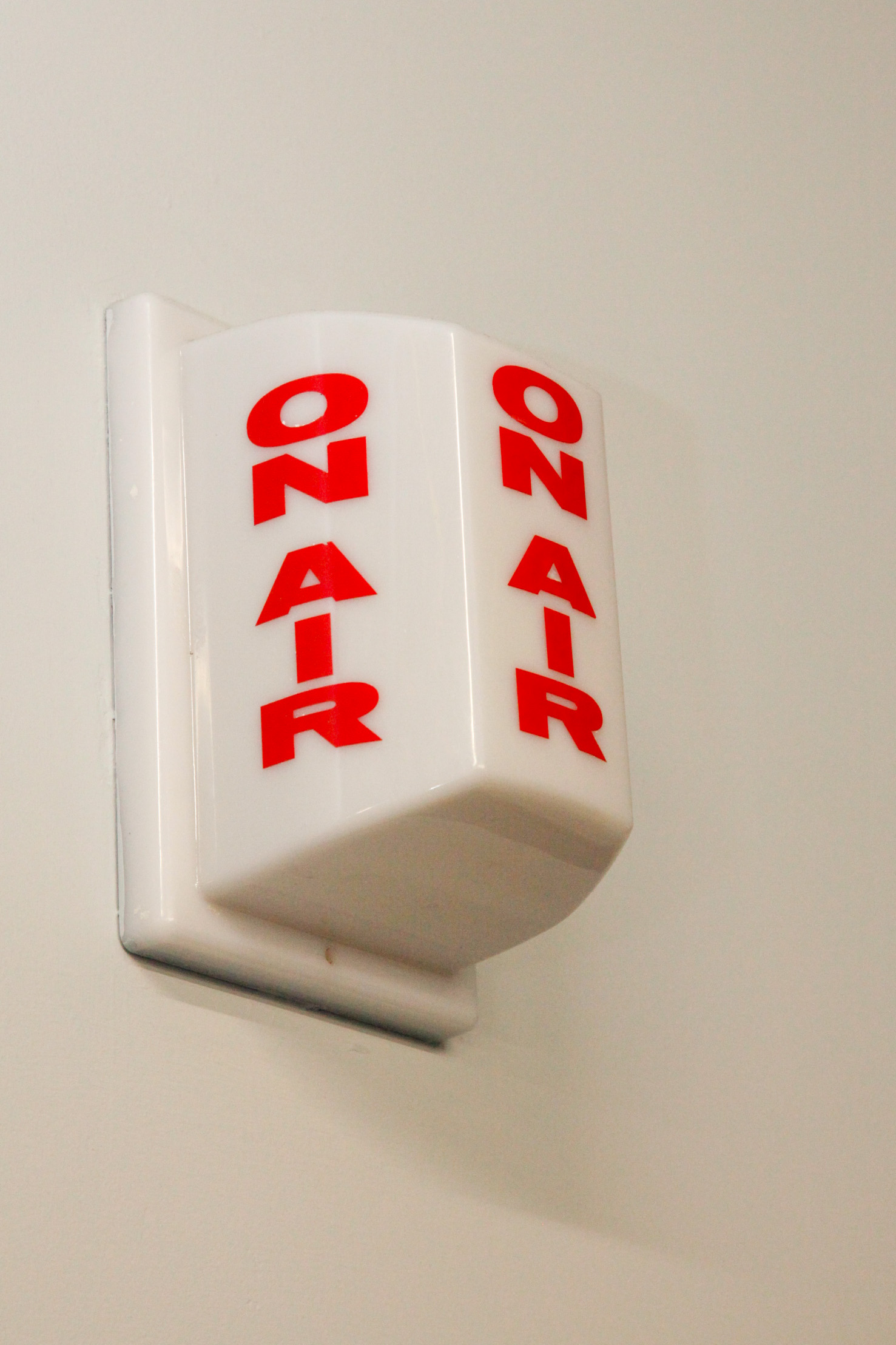 I’ve been doing Winnipeg Internet Pundits for two and a half years now, every Wednesday at 5:30 p.m. Basically we bring the best undiscovered political minds of the city together every week for a raucous debate on issues of city and provincial politics, with a healthy dose of urbanism. There really isn’t anything like it in Winnipeg media – especially before the fire hall scandal, civic politics elicited a yawn from most Winnipeggers. Today, people are engaged and realize that the decisions made at a local level matter. And, more than ever, people are thinking about ways to make our city better. We’re glad to give those ideas a home.

We are pretty lucky to have a dedicated group of volunteers and people that listen to the show every week and provide feedback. But it’s not something you’d ever hear on professional radio. I’m proud to provide a place where this kind of in-depth, policy-focused, independent and original discussion of city issues can happen. The bits of it that happen on Twitter in 140 characters and over Phil Sheegl’s tab at the King’s Head aren’t going to change governance in our city – but injecting humour and passion into discussion of these important issues just might get people involved enough to, I don’t know, vote.

The big thing [I’ve] learned at UMFM is confidence – the mic is on and people are listening and you better be darn sure of what you’re saying.

Campus media is Canada’s version of NPR – and no, I’m not exaggerating. There is amazing programming you would never get [anywhere] else. If it were focus-grouped or bleeped out, it would be dulling culture. Sure, UMFM educates students, but the big educational service is for the public, students, and community alike – anyone who tunes in and hears something they wouldn’t hear anywhere else. In an age of personalized playlists and computers telling you what you want to hear—never mind doofus mainstream DJs—what you get at UMFM is carefully curated selections that will expand your horizons and tastes.

I’ve been doing the show for seven months now. Covering the Spread airs Tuesdays at 10 a.m. It is a one-hour sports talk show where myself and co-host Sean Angus discuss and debate topical stories from the wide world of sports. There is definitely a focus locally, with the Jets and Bombers, but we’ll hit anything current (Bisons, NHL, NFL). We try to have a guest on each week.

Sometimes it’s hard to get talent for a college radio station (people are busy), but a lot of people have been really good about it. Journalists have been great, and when you think about it, they were probably in our situation at one point too, so they’re good about making time for us. We’ve had the Canadian Press NHL writer Stephen Whyno on the show; former Bomber coach Paul LaPolice has been on the show; and Jets and Bombers reporter Darrin Bauming is a regular.

The station and show mean a lot to me. It’s a chance to pursue broadcasting without dedicating yourself to a journalism degree. I’m in business, and plan on finishing my degree here, and then after that I’m looking at a oneyear post-grad broadcasting program at Humber College in Toronto. Radio is a tough field to make it in, so I think what UMFM does is give a lot a people a chance to pursue radio while getting a solid educational foundation in whatever area they choose.

I have been doing my show at UMFM for roughly two years, having started volunteering in 2011 during my second year of university. I am also part of the UMFM board of directors.

I host 7 Deadly Songs from 11 a.m. to noon every Wednesday. The show is rebroadcast on Sundays at 2 a.m. for the insomniacs. The 7 Deadly Songs is a theme-based program; we take a different topic or theme each week, and explore it through the many genres of music available. The primary focus is modern-indie rock music. Interviews are frequently featured on the show. I have interviewed many local, national, and international artists, including Purity Ring, The Dodos, Disturbed, and Buckcherry.

As a student, I am able to fit the show in between my classes, sort of like a break. It gives me an opportunity to share my musical tastes and play new music that does not get airtime on commercial pre-programmed radio stations. I enjoy interviewing the artists who provide an insight into the creative processes of up-and-coming musicians.

It is extremely important for UMFM to continue running. At its core, UMFM has a community of volunteers who strive every week to bring you the latest and greatest to their respective shows. Just look at the program grid and you can see the incredible eclectic diversity of the hosts and their programming. They reflect the diversity of the university community, both past and present, and literally serve as goodwill ambassadors for the University of Manitoba to world listeners. This puts the U of M in the same league as other major universities in North America and around the world that also have independent radio stations.