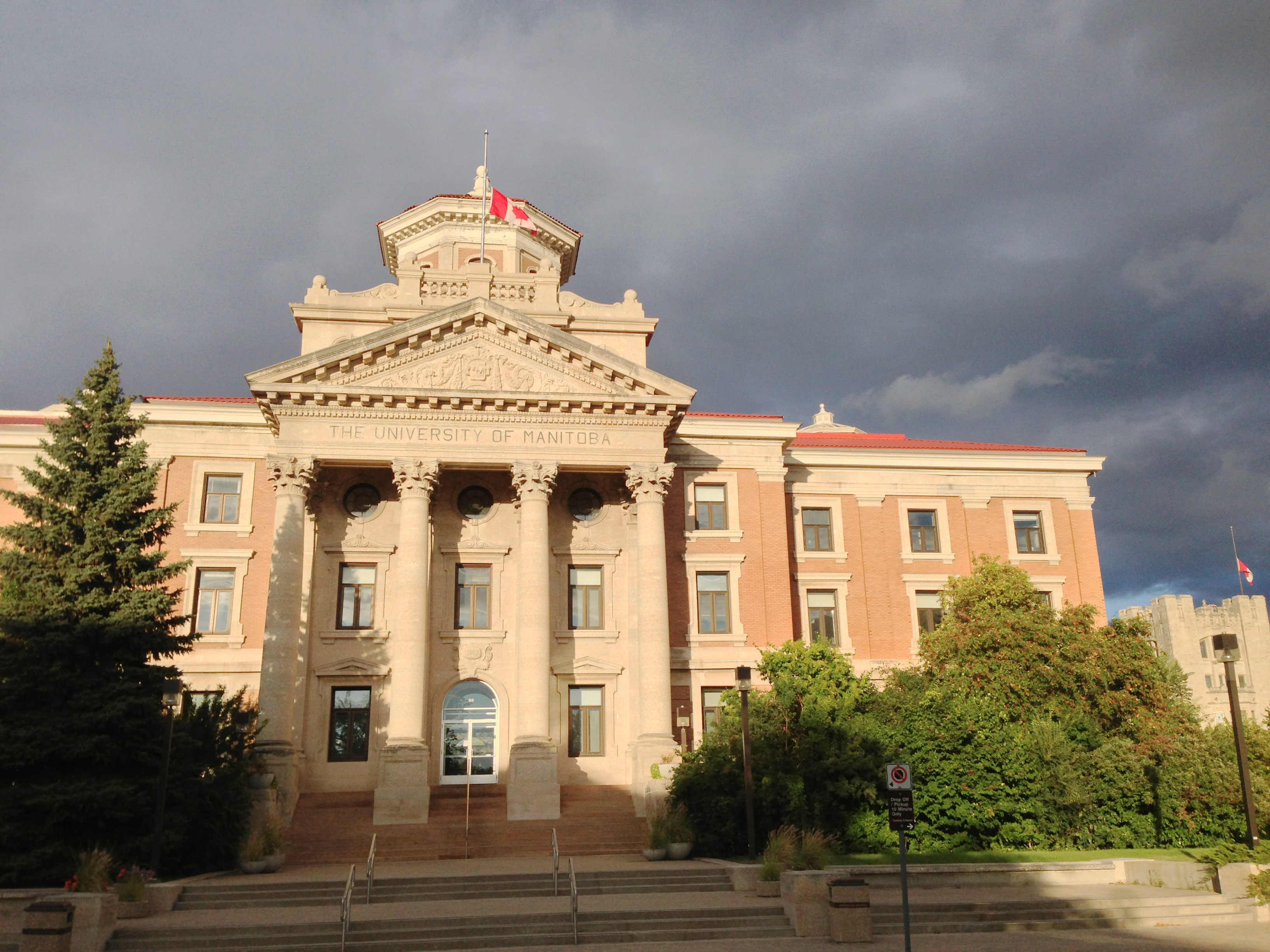 A potential  faculty strike loomed over the University of Manitoba last week, and both sides were hesitant to share negotiation details.

After the University of Manitoba Faculty Association voted 68 per cent in favour of taking strike action, a 12 a.m.strike deadline was set for Tuesday, Oct. 22.

The administration voiced their disappointment with an all-students email distributed via the U of M’s webmail system.

“While we are disappointed that a strike date was set one day prior to the start of the conciliation process, we remain committed to seeking a settlement with UMFA through conciliation that will not disrupt your learning and success,” read the notice sent on behalf of Susan Gottheil, vice-provost to students.

One day following this, U of M president David Barnard followed up with his own statement on UMFA negotiation. That message was sent to all students as well as all university staff.

UMFA responded to Barnard in a public statement, indicating that performance management systems have already appeared in some faculties. Furthermore, according to UMFA, those systems are set to expand.

UMFA president Sharon Alward had also recently published an open letter to U of M students, arguing that the administration is, in effect, refusing to protect academic freedom.

While explicit details of the administration-UMFA talks remain unavailable, John Danakas, director of marketing communications for the U of M, told the Manitoban that the administration proposed arbitration as an alternative to strike action, but that UMFA had declined.

“At this point the suggestion the university had made about arbitration being a next step wasn’t accepted and the province appointed a mediator,” said Danakas.

Members of the UMFA Collective Agreement Committee declined to speak in detail with the Manitoban, citing the provincial mediator’s request for silence from both parties, but a notice was posted on their website explaining their decision to reject arbitration.

“Arbitrators act as judges. They have the authority to decide what will go into the Collective Agreement, including their own language,” explained UMFA.

“Faculty Associations have been opposed to referring matters of governance to binding arbitration. Matters such as academic freedom, promotion and tenure procedures, and privacy are best dealt with by the two parties across the bargaining table.”

Meanwhile, the University of Manitoba Students’ Union (UMSU)  received questions from students concerned  how a strike could impact their academic term. UMSU set up an email address specifically to correspond with students on collective bargaining-related concerns.

“Students are mainly worried about what will happen to their classes and how a strike will affect the rest of their semester. Students are also unsure about if their class will hold or not. There is so much information being spread and students just want to know what is going on,” said Susanna Ally, vice-president advocacy at UMSU.

Ally said that she has been in contact with the U of M’s student affairs department, but not UMFA.

She added that it has been difficult for the students’ union to answer specific questions, such as to how a strike might impact professor-student webmail communications and coursework.

“As things progress we will know more about how certain scenarios will be handled. We will continue to communicate with the university to ensure students’ rights are protected.”

The university administration and UMFA moved into the mediation process after conciliation talks broke down on Friday, Oct. 18.

Late Monday night, the U of M announced via their website that an agreement had been reached between the two parties,and no classes would be cancelled.

2 Comments on "U of M and faculty narrowly avoid strike"