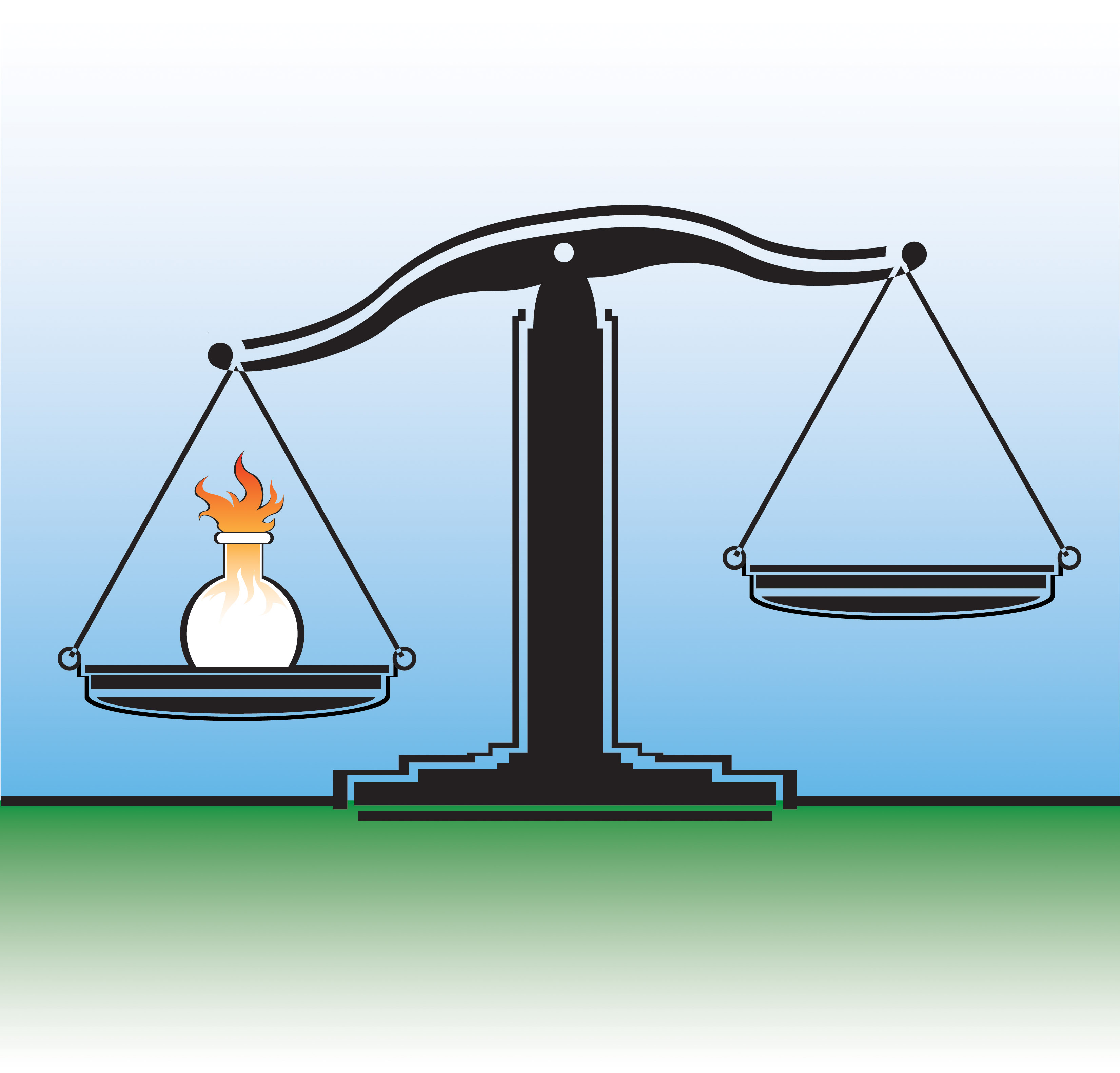 In the late eighteenth century, Antoine-Laurent de Lavoisier discovered fire.” This is how the futurist and artificial intelligence researcher Eliezer Yudkowsky described it, and he’s not far off the mark. Through much of the 18th century, the dominant explanation of combustion was known as the phlogiston theory. Phlogiston theorists held that one of the basic building blocks of matter is a substance called phlogiston, which functions as elemental fire. Combustible substances are made up of phlogiston and a “calx” (residue). When something burns, phlogiston is released until only the calx remains.

Phlogiston’s role in combustion is roughly opposite of oxygen, which is consumed in combustion. So phlogiston theory is (as we now know) wrong, but it is not horribly wrong. It provides a nice bridge from the alchemical writings of the 17th century to present-day non-mystical chemistry. In studying science’s history it is important to remember that our ancestors were not stupid. They had very good reasons for believing as they did, and we can still learn a great deal by studying the way they thought of chemistry.

The man generally credited with the overturning of phlogiston theory is the French chemist Antoine Lavoisier. Lavoisier was a fascinating figure whose work touched on just about every important topic in chemistry. He was involved in the discovery of several elements, created one of the first extensive lists of elements, reformed chemical nomenclature, and had a hand in the creation of the metric system. He also published the Elementary Treatise on Chemistry, the first modern textbook on the subject.

One of the central ideas of Lavoisier’s chemistry was that nothing is created or destroyed in a chemical reaction. All that happens to the matter involved in a reaction is a change of state. Following this theory, Lavoisier would carry out experiments in sealed glass vessels so he could weigh everything involved in a reaction – including the smoke given off in combustion.

Lavoisier’s innovation was to make chemistry mathematical. By weighing all the components of a reaction, he was able to use precise mathematical reasoning in his work. This allowed him to show that combustion is a reaction between a flammable substance and oxygen, rather than the release of some inherent fire element within the substance. The difference between phlogiston theory and oxygen theory is subtler than it seems, but Lavoisier’s explanation simplified a lot of our concepts and provided a model of chemical activity that has endured, with some modifications, to present day.

Incidentally, through physiological experiments Lavoisier was able to show that breathing actually involves the same chemical activity as a burning fire. Like a fire, your body takes in oxygen and produces carbon dioxide and heat. The same rules that govern everyday chemical reactions also govern the basic processes of life.

In Lavoisier’s case, we once again see a tragic collision of science and politics. Lavoisier, as a high-ranking government official, fell out of political favour during the French Revolution. During the Reign of Terror, people involved in tax collection were under suspicion and many of them-Lavoisier included-were put on trial. One of the great figures in the history of chemistry was accused of stealing France’s money and watering down its tobacco, and on May 8, 1794 he was summarily guillotined.

40 years strong for Plug In