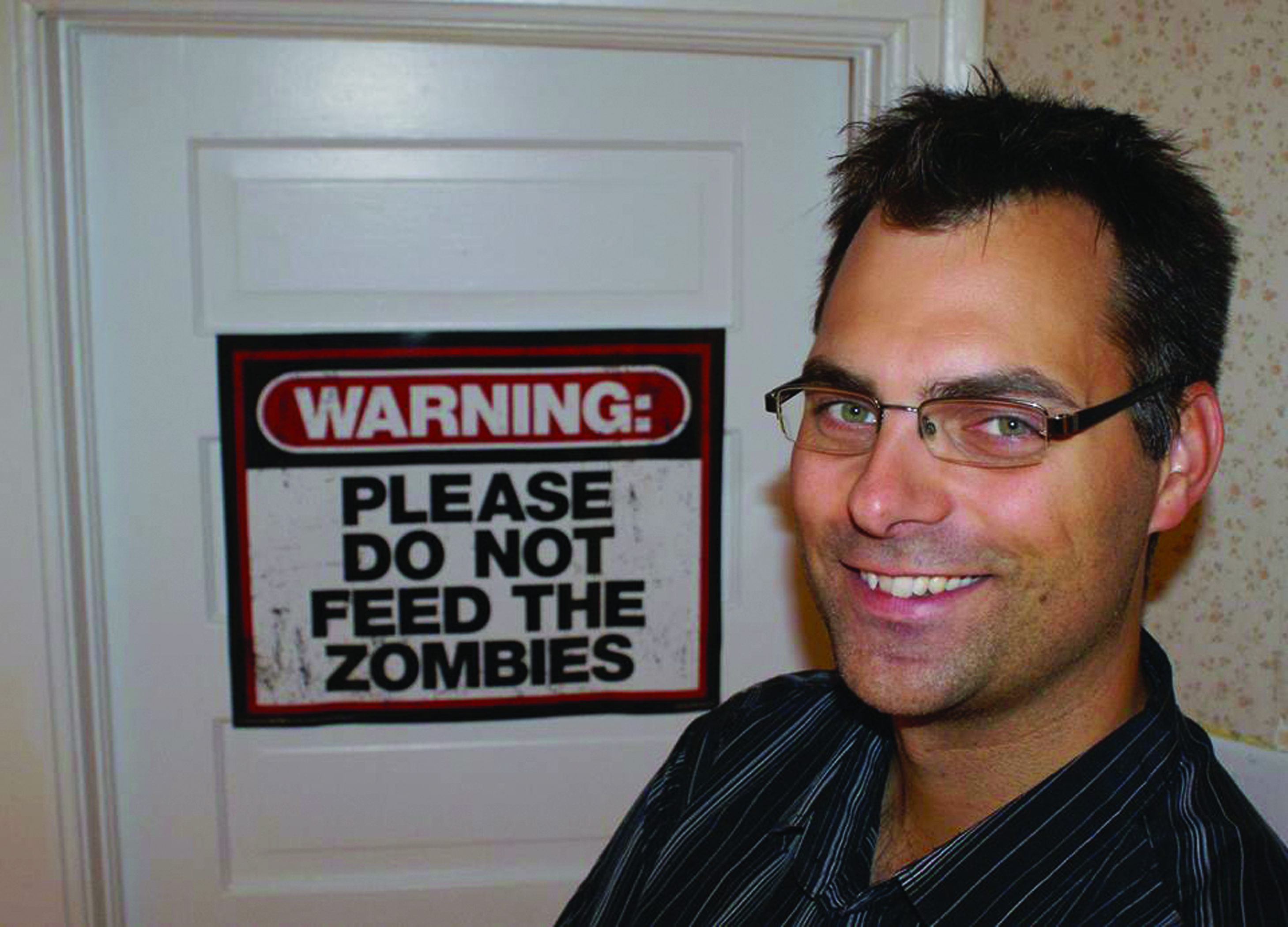 In the 1970s-80s, there was a boom in political authors criticizing heteronormative culture and investigating sexuality and gender as a social construct. The majority of content on same-sex history, literature, and analysis was made by the queer community for the queer community and was shared in a public setting. By the 1990s, queer theory was taught in universities – a triumph with a downside, since now this discourse is less available to the general public.

“Academic research and teaching has been tremendously sophisticated, nuanced and innovative, but it has principally been geared toward an academic audience,” said Churchill.

Inspired by public initiatives that share LGBTTQ* histories outside of academic settings—such as OutHistory and the Pop-up Museum of Queer History—Churchill responded to the lack of engagement with a series of talks open to the public as part of a group called Little Queer School House (LQSH). Over October and November LQSH will present three talks in the Millennium Library’s Anhang Room, covering issues such as history, education, literature, cultural studies, the law, and public policy.

The first talk, “Queer Zombies and Modern Media,” takes place on Thursday, Oct. 10 at 7 p.m. and is being presented by Jeremy Strong, a teaching assistant at the U of M who is working on his MA in creative writing.

While Strong doesn’t have any major affiliations with Winnipeg’s queer or zombie communities, his interest in non-normative perspectives and ability to push boundaries of established schools of thought will make for an interesting talk.

“I am sort of hanging out on the sidelines, thinking, and drinking a lot of coffee,” says Strong. “I like to think of myself standing in the middle of one of those Venn diagrams, you know, with the intersecting circles? [ . . . ] Where the queer experience and the cultural artifact of the zombie meet on a Venn diagram, that’s where I’m hanging out right now, holding a cold cup of coffee.”

Strong wonders if the zombie is a tool of fantasy or if it is subversive: their non-normative reproduction echoes fears of sexuality, the goal of a gun-protected fortress echoes conservative gated communities, and the fear of becoming infected echoes the AIDS epidemic and the sexual orientation debate in the 1980s. Considering the zombie as a cultural artifact, Strong finds it to be a representation of a new humanity. While referring to media such as The Walking Dead, Warm Bodies, World War Z, and Pride and Prejudice and Zombies, Strong contemplates what the zombie can contribute to queer theory.

In addition to referring to zombie media, Strong will make references to the texts “Powers of Horror: An Essay on Abjection” by Julia Kristeva and Skin Shows: Gothic Horror and the Technology of Monsters by J. Jack Halberstam.

“[Kristeva’s essay] is one of my key texts for situating my discussion of post-apocalyptic bodies and their representative power in the realm of popular culture and examining,” says Strong. “That is, abjection has everything to do with the zombie being the primer of culture, or the place where critical discussions such as mine should naturally arise.”

“Halberstam’s theories about how our monsters are extensions and products of an always changing and fluctuating cultural fear have some great applicability to the way in which I study zombies.”

Strong is excited to support the LQSH initiative and hopes his talk will inspire a discussion with those attending.

Following “Queer Zombies and Modern Media” will be a talk by Catherine Taylor, a professor in the faculty of education and department of rhetoric, writing, and communications at the University of Winnipeg. Taylor’s talk will take place on Nov. 16 at 2 p.m., and will address the anti-bullying legislation in Manitoba as well as the controversy surrounding it. Churchill will finish the 2013 series on Nov. 20 at 7 p.m. with a talk on 19th-century advocacy surrounding sexual difference and its relationship to the emergence of queer culture.

To find out more about Little Queer School House, find their group on Facebook.