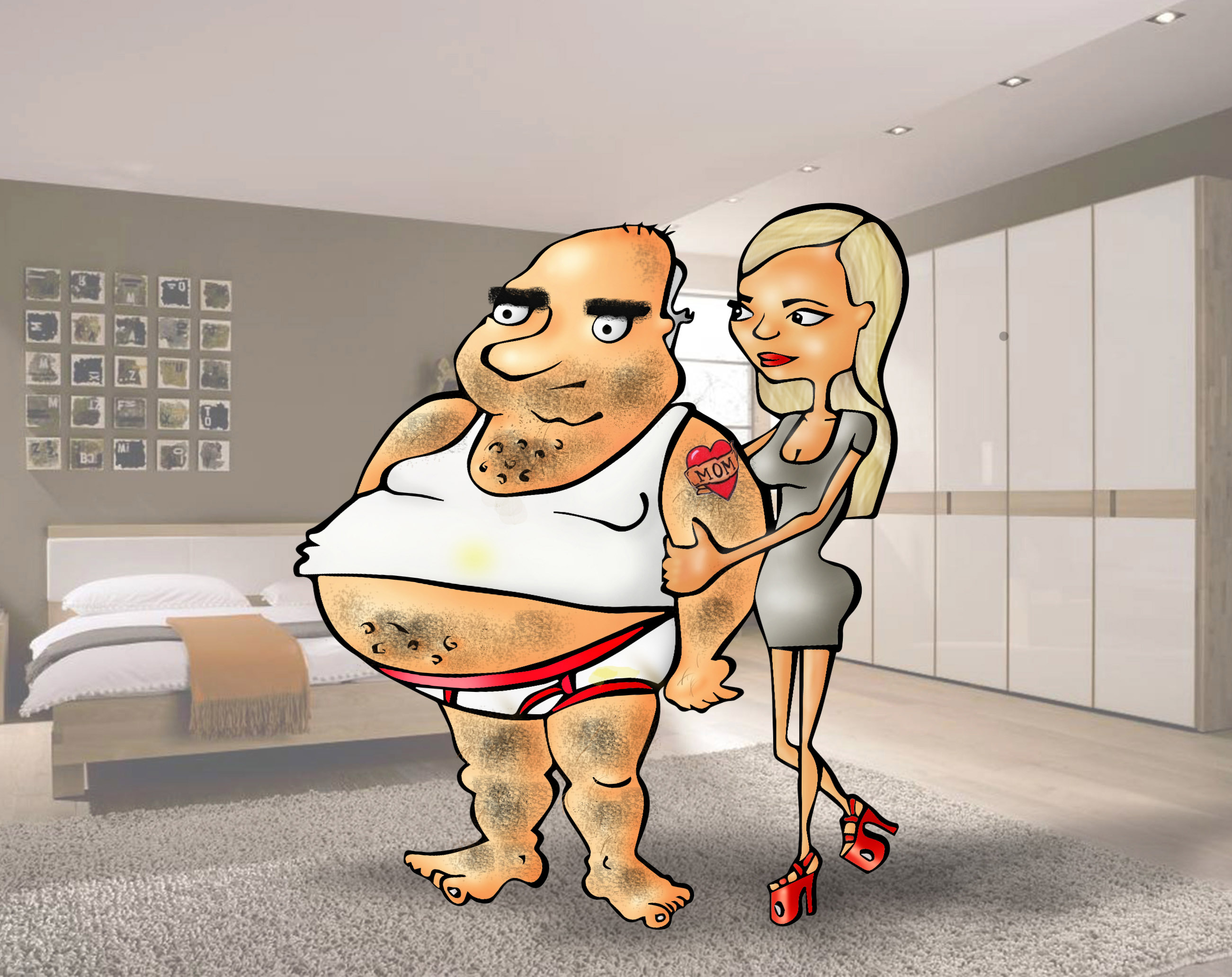 Many feminists think misandry isn’t real. Not even my spellcheck thinks misandry is real. But it has become painfully obvious to me, as I pay closer attention to today’s social issues, that it is.

Women have been hurt – a lot. This is not news. But amidst all this hostility, men are being hurt, too. I once read an article arguing that misandry couldn’t possibly exist because women have been hurt so much more, so it must be that discrimination against men just doesn’t count. This is absurd; it’s not a contest.

I find it incredibly hypocritical that women wishing for equality in the world think it is okay to perpetuate negative stereotypes of men. I’m here to tell you, it doesn’t help. Discrimination can’t be used to fight discrimination; this makes us look petty at best and snowballs the issue at worst.

Just like misogyny, prejudice against men has become such an ingrained part of our culture that we often don’t even recognize it. I was taught from a very young age that “boys only want one thing.” It made me terrified of them. They became “the other”: people to be extremely wary of. I still struggle with this idea to this day. Clearly this notion has been damaging to me, but it has also been hurtful to the men in my life who’ve deserved more of a chance than I’ve allowed myself to give them.

So what needs to change? What exactly is the problem here? Well, the discussion around rape culture is as good a place to start as any. I wouldn’t be the first person to comment that as much as we need to destroy the hell out of rape culture, we need to be mindful that some people are going around implying that men are beasts bound by their biological impulses, unable to control themselves. My dad has trotted out the same old line that “a woman wearing provocative clothing around men is like wearing a meat suit in a shark tank.”

I’m all for caution and responsibility, but come on now. He was unaware of what a sexist statement that was. It blatantly compares men to animals. Let’s at least give them enough credit to think of them as actual human beings. Men are no more inherently animalistic than women are inherently bait. Everyone needs to have some common sense in terms of their own safety, but to think of people purely in terms of their potential for evil is to enter a bottomless pit that will drive you crazy. Let’s come up out of the dark and see people for who they really are: good and evil, men and women, all of us equal and yet each of us different.

And, yes, men can be raped too, by people of all genders. The very idea that they can’t is in itself a horribly misandrist statement that does a world of hurt to male victims, who are sometimes even more afraid to come forward than women due to the stigma that goes along with it. Not only does this idea undermine the experiences of men, but it perpetually places them into the role of the perpetrator. Always the rapist, never the victim. You can just imagine the psychological damage this can cause.

Okay, let’s take it down a notch. When it comes to movies, men get the choice roles. They get to be complex. They get to be interesting, deep, multi-dimensional, and they get to be human. Women? They’re often the love interest, the quirky underdog who just wants to find a man, or the ass-kicker in a sexy outfit, and it rarely gets any more complicated than that. I share these grievances with many feminists. But while movies may be the domain of men, the opposite can be said of modern sitcoms.

Husbands on television are so often placed in the “idiotic fat guy” trope with the smart, sexy wife that it has become almost a rule. Does this make it okay that women aren’t properly represented in the movies? Not in the least. But I feel that men’s roles in this type of programming are nothing more than a misguided attempt at overcompensation. It’s reflecting our society in saying, “women have been put down for so long by being represented as being less intelligent that now it’s men’s turn to be portrayed as idiots.” A little respect on both sides would go a lot further than this naive tactic.

Elsewhere on television, you’d swear by the commercials that household chores were 100 per cent “women’s work.” I can’t remember the last time I saw a man on television use dish detergent or a mop. But while this view is archaic and disparaging for women, it also emasculates the men who do take on their fair share of chores. It’s a relatively small thing to be concerned about, sure. But it does have a way of reflecting the bias with which society views stay-at-home dads.

Feminism is about choice, so while some women are comfortably choosing to live their lives in this way, the men making the same choices are being made to feel as though they are somehow inadequate as men. Men are instead put under so much pressure to be the providers for their families that when they can’t or choose not to, for whatever reason, they may feel like failures. We need to stop separating contributions to the household based on gender, not just for the benefit of women but for that of men as well.

Look: it doesn’t really matter that women have had it worse. It’s not a childish game of boys versus girls. This is not about who gets hurt the most; it’s about leading by example, becoming the change we want to see in the world. We all have a very long way to go, and it’s an important part of being treated with equality to treat others the same way in return. We need to show compassion towards men and most definitely towards each other. We need to be mindful that what hurts us as women often also hurts men.

Let’s stop blaming each other and just heal. We cannot let our guard down completely, not yet, but keeping it up a little too high is preventing us from seeing the good on the other side.

Remember, feminism is about equality.