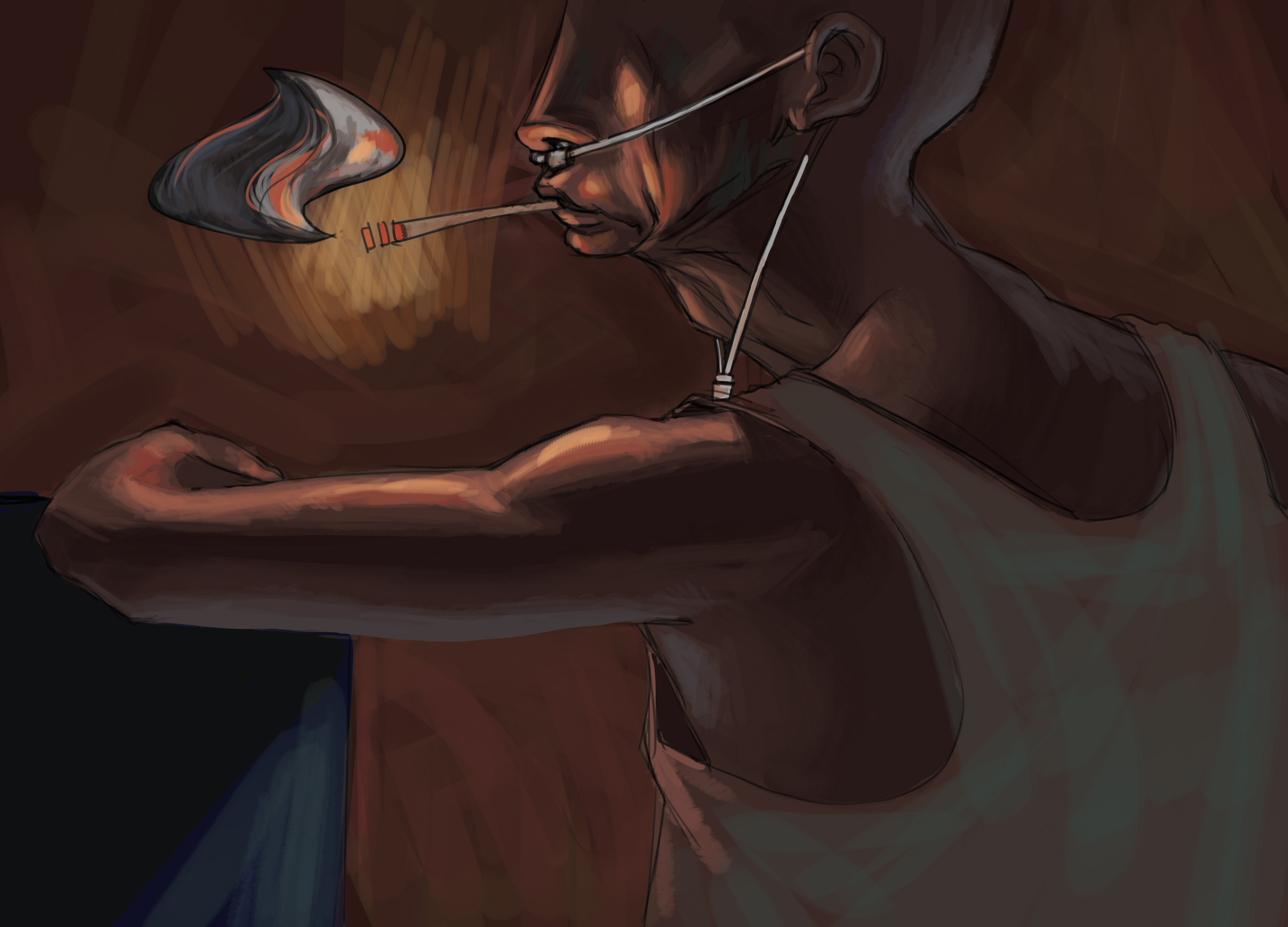 Not on My Campus collective

Across Canada, many provinces and territories have prohibited tobacco sales at post-secondary institutions. It is surprising that the University of Manitoba sells cigarettes in two locations on the Fort Garry campus: IQ’s and G.P.A.’s. Both stores are run by the University of Manitoba Students’ Union (UMSU). Being the provider of the health and dental plan for U of M students, it is concerning that UMSU also sells tobacco products to its students.

A tobacco-free campus helps protect non-smokers from “involuntary exposure to second-hand smoke” and advertisements of tobacco products. Provincial legislation is in place in British Columbia, Alberta, Quebec, Prince Edward Island, and Newfoundland and Labrador that prohibits the sale of tobacco on university campuses.

An article published in the Manitoban in 2009, titled “Up in smoke,” addressed tobacco sales on campus. At that time, UMSU’s president stated that no laws were being broken and they were simply providing a service to the students. While this may be true, there are many reasons why the health risks to students should be considered over any financial gain.

The intention of this article is to inspire readers to think about how eliminating tobacco sales at the U of M will have positive health benefits for the student body. We advocate for Manitoba to become one of the provinces in Canada that prohibits tobacco sales at post-secondary institutions. Earlier this year, a few students started a Students Working Against Tobacco (SWAT) group at the U of M to bring awareness to the issue. This shows that there is student concern surrounding this issue. SWAT supports prohibiting tobacco sales on campus.

Why should you as a student care about tobacco on campus?

The incentive to eliminate tobacco sales on campus ultimately comes down to the many risks associated with smoking, such as those of heart disease and lung cancer. Smoking is the leading preventable cause of death and its cessation has been shown to have the greatest impact on reducing lung diseases such as cancer and chronic obstructive pulmonary disease (COPD).

Health Canada’s 2012 Canadian Tobacco Use Monitoring Survey showed that an alarming 20 per cent of Canadians between the ages of 20 and 24 smoke tobacco. This rate is the highest of any other age group surveyed in the study. Further exasperating this situation is that about 70 per cent of post-secondary students have tried smoking at least once. Three-quarters of daily smokers who try to quit smoking fail.

To make matters worse, nicotine may be just as addictive as some narcotic drugs and alcohol. People who smoke cigarettes are more likely to use illicit drugs, such as marijuana and cocaine, later in life. An American national survey found that a shocking 90 per cent of cocaine users between the ages of 18 and 34 had been cigarette smokers before using cocaine.

There is one ray of hope that stands out from all of these facts. A 2002 study by the Canadian Journal of Public Health showed that of the post-secondary students surveyed, the most students to successfully quite smoking were between the ages of 20 and 29 years old. This further justifies why smoking cessation and prevention should be targeted at young adults in general.

Visit the “Not on My Campus: End Tobacco Sales at the University of Manitoba” Facebook page and take part in our one-question poll before Nov. 6, 2013.