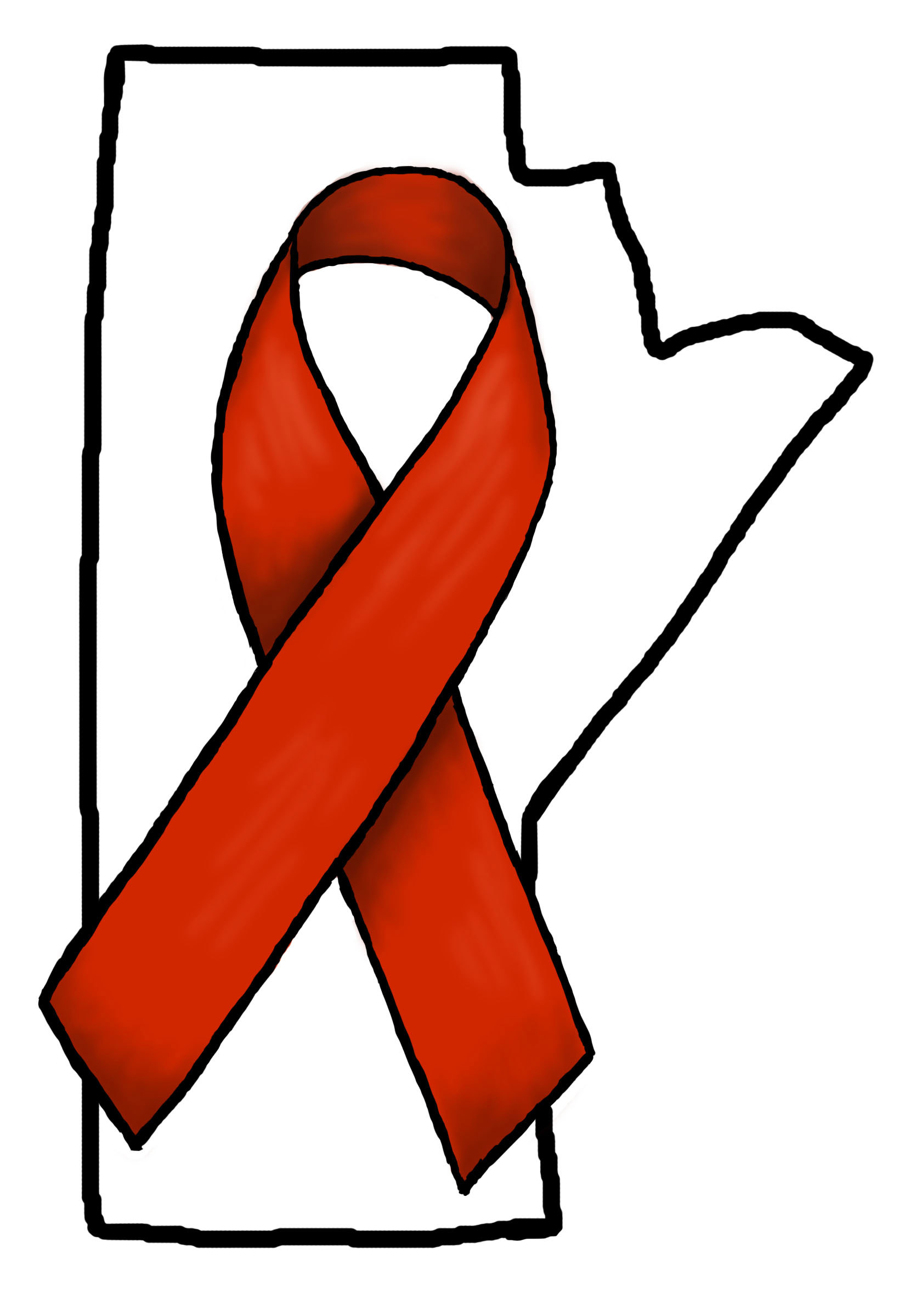 Montaner, who frequently presents on B.C.’s “Treatment as Prevention” program, spoke to health practitioners and members of the public on Oct. 1 at the University of Manitoba faculty of medicine’s department of internal medicine grand rounds on the school’s Bannatyne campus.

Montaner later appeared alongside Dr. Ken Kasper, director of the Manitoba HIV program (MHP), at a press conference to further discuss strategies to improve HIV/AIDS treatment in the province.

While data presented by Kasper and Montaner indicated that Manitoba is middle-of-the road compared to other provinces in terms of HIV diagnoses per 10,000 people, it also revealed a trend towards more diagnoses between 1995 and 2011.

Furthermore, Kasper and Montaner agreed that Manitoba is faced with a unique set of challenges when it comes to halting the spread of disease.

For one, according to Kasper, HIV/AIDS treatment is easier to access for those living in Winnipeg compared to those in rural areas.

“Right now, the HIV program is really Winnipeg-centric. One of the challenges is how to work with clients [who] are many miles away from us [ . . . ] it is a tremendous challenge for us, working with partners we don’t know,” said Kasper.

Kasper said that one solution might be to organize mobile HIV clinics, although it is still unclear if this would be the optimal strategy for combating HIV outbreaks in rural areas. The cost of such clinics is also unknown.

Additionally, according to Kasper, Manitoba lacks many of the pharmaceutical resources needed for treating HIV effectively.

“We are in desperate need of some pharmacy supports [ . . . ] currently, we have one HIV pharmacist managing 1,100 patients,” he said.

The MHP is also asking for “provincially supported HIV tests,” and uniform, provincially-funded medications for all Manitobans with HIV. According to the MHP, individuals with HIV currently pay a deductible to cover their care, and this “creates barriers for people living with HIV.”

“Anywhere from 30 to 60 Manitobans per year have to stop taking their medications because they cannot afford it,” explained Kasper, noting that this estimate may be low due to a lack of data on rural cases.

“We’re asking the province to do what they did with cancer care, and have medication access for all Manitobans,” continued Kasper, who, along with Montaner, was scheduled to meet with provincial government ministers later that day.

Montaner also addressed the state of HIV/AIDS care at the national level. While his home province of B.C. has seen a 95 per cent drop in AIDS morbidity since 1996, he said the federal government’s approach to HIV/AIDS prevention leaves much to be desired.

“There is no excuse. Canada does not have a modern AIDS strategy. It has not been renewed since this government took office because they don’t care,” said Montaner.

“[A federal AIDS strategy] should be based on the Treatment as Prevention strategy that we have shown works, and that China and the U.S. have now embraced, and that countries in Africa are now embracing, but Canada is not, simply because our federal leadership is not concerned about the ‘lesser Canadians’ that are at-risk for HIV,” he continued.

Concluding, Montamer emphasized that HIV testing should be part of the yearly checkup for all persons who are sexually active.

“Even in B.C. where we recommend it, it is not being done [ . . . ] we’re not going to stop this epidemic if we don’t do the first thing right, which is to encourage people to get the test,” said Montamer.