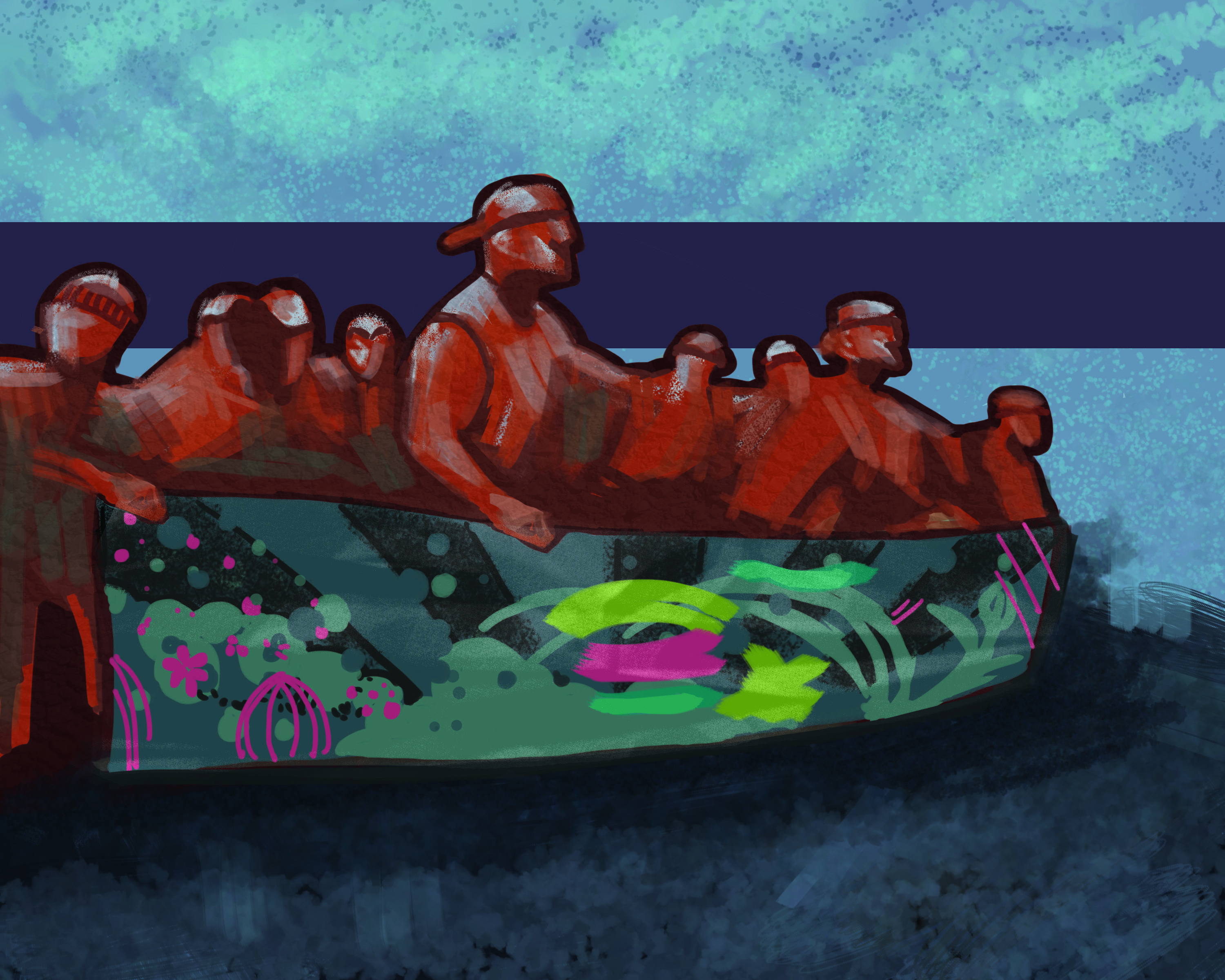 Over the past two weeks, an issue impacting many Canadian college and university campuses has come to light. While the vast majority of campus frosh week events do not include chants like those voiced at St. Mary’s University and UBC, the issues of consent and sexual violence are ones that students on campuses across the country must tackle.

Attitudes that excuse, dismiss, tolerate, or condone rape perpetuate a culture that exists both on and off campus. And while the students involved in these chants may not have intended for the words to carry such weight, students must recognize the profound impact this rape culture can have on our campuses. So how do we deal with it?

Some have said in recent days that institutions should re-evaluate the role students place in organizing frosh week, and that administrations should step in. This simply isn’t the answer. The reality is that sexism and rape culture pervade our campuses, and, until students and institutions do the work to shift this culture, these issues will continue to exist, whether or not events similar to frosh week occur.

Our entire campus community, including students, faculty, and staff, must continue to take a leadership role in actively challenging the systemic issue of gendered violence in our communities.

Students across the country have taken it upon themselves, as a result of their own experiences of sexualized and gendered violence in addition to that of their peers, to collectively organize a campaign addressing rape culture – this was how the No Means No campaign was born. This campaign was developed by womyn-identified members of the Canadian Federation of Students and led by local members on campuses across the country.

Year after year the message of the No Means No campaign has remained as relevant as it did over a decade ago, contrary to many common and current claims that sexism is no longer an everyday occurrence.

Students, by working together, continue leading the charge to create long-lasting change for more inclusive, positive, and safer communities on campuses across the country. More and more campuses are integrating consent-based messaging into programming during orientation weeks and throughout the year.

Students must continue to build a movement that proactively combats sexism and all other forms of discrimination, harassment, and violence on our campuses – one that encourages discussion, provides affirmation, tolerates neither silence nor shaming, and that builds communities better equipped to continue this fight for generations to come.

Bilan Arte is in her final year at the U of M, pursuing a degree in political sciences and criminology. She had previously served a term as president for the University of Manitoba Students’ Union from 2012 to 2013. She is currently serving as chairperson for the Canadian Federation of Students.