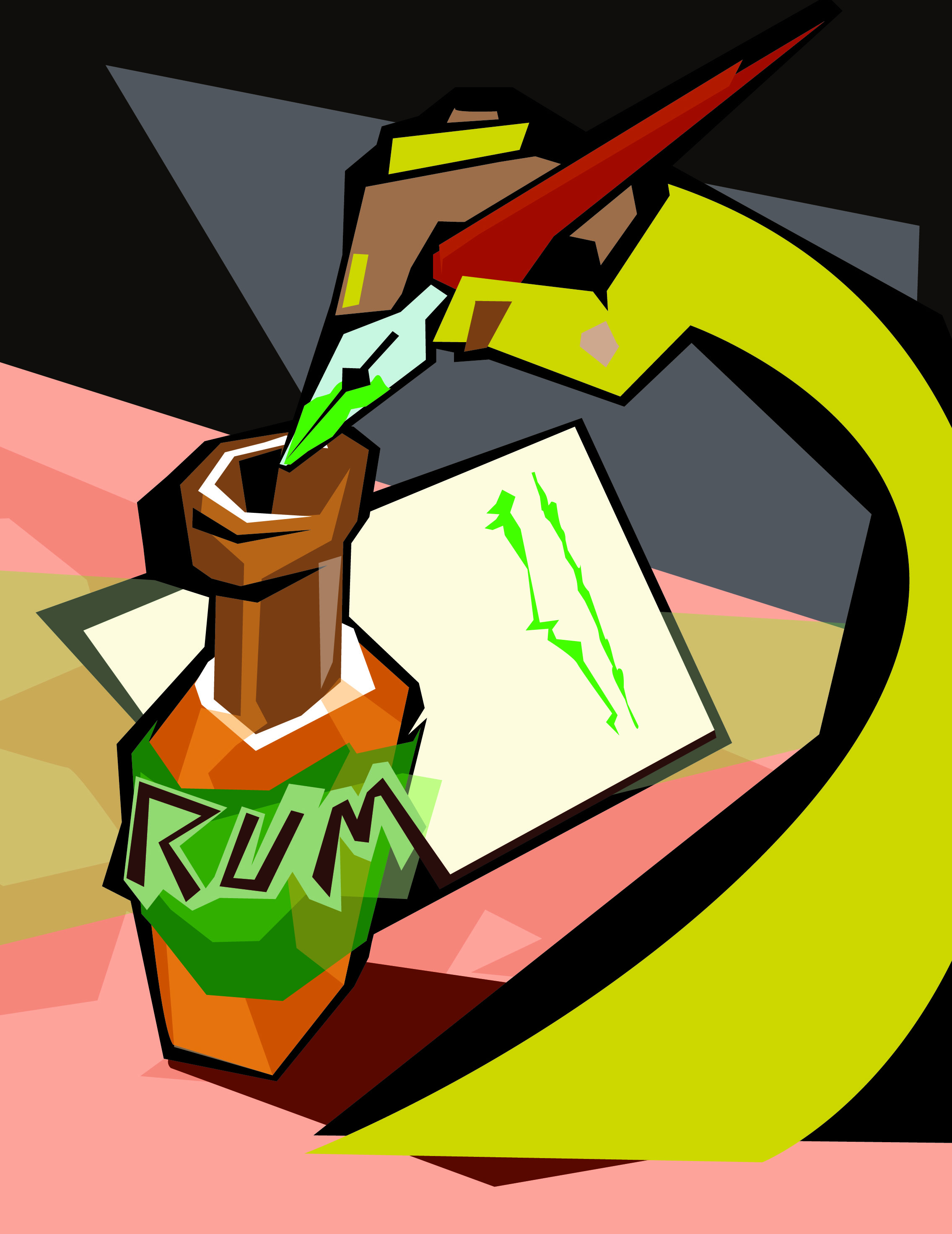 It may be impossible to positively establish a statistically significant link between drinking and produc­ing great writing. However, a sizable enough sample of what many would consider the absolute pinnacle—the best of the best at the writing pro­fession—have taken up compulsive drinking at one time or another, often at the same time as the pen, to war­rant the question: Do drinking and creative writing truly complement each other?

Among the great names to have fallen into this category at one time or another (or, for a lifetime) is James Joyce. His Ulysses, which in some ways parallels Homer’s Odyssey, ranks num­ber one on Modern Library’s board’s list of the 100 best English-language novels of the 20th century. He is also the only author with two novels rank­ing in the top 10 on that list, and three titles in total making the cut (A Portrait of the Artist as a Young Man is number three, and Finnegans Wake is 77).

Stanton Peele, an author and psy­chologist specializing in addiction, remarks that while Joyce had a pen­chant for daily hard drinking, he was a functional alcoholic.

“Nobody really actually calls him an alcoholic because he was a compulsive worker,” Peele once said of Joyce.

According to Peele, despite his heavy and uncontrolled drinking, Joyce was known to wake up early and write for hours before turning fully to his nightly ritual of finishing a bottle of wine and just generally act­ing destructively.

It seems to be then, in the case of Joyce, that his brilliance as a writer had nothing to do with his drinking habit. Rather, his genius was somehow able to shine through on the page in spite of his problem.

The example of Charles Bukowski, a lifelong alcoholic, stands in contrast to Joyce, mainly because so much of his highly personal poetry takes alcohol, and the disease of uncontrolled alco­hol consumption, as a theme. Without booze, Bukowski’s body of work is not the same.

Journalist and essayist Christopher Hitchens is fixed at a middle ground between the two. Hitchens acknowl­edged the potential for alcohol to stand in the way of the writing process (as it would for all characters of even slightly lesser grit than Joyce), but also saw it as able to “help provide what the Greeks called entheos, or the slight buzz of inspiration when reading or writing.”

In the spirit of full disclosure, how­ever, Hitchens was happy to give the details of his own daily drinking hab­its in his must-read memoir Hitch-22: Johnnie Walker with Perrier at midday, never less than half a bottle of red wine at lunch, and a repeat of the whole pro­cedure at dinner.

It looks like the jury will remain out on whether drinking can help one master the craft of creative writing. My best guess is that it varies sharply from person to person. Some are so talented that they can work through the haze, as Joyce must have some mornings. Some see inspiration in the amber, like Bukowski.

My own recent experiments in writ­ing and imbibing tell me that I cannot operate on a schedule similar to any given above. I feel unable to access my own vocabulary. I’m sloppy adn mis­spell. But then again, isn’t that the rea­son behind the old, clichéd, (probably misattributed) Hemingway phrase? Write drunk, edit sober.