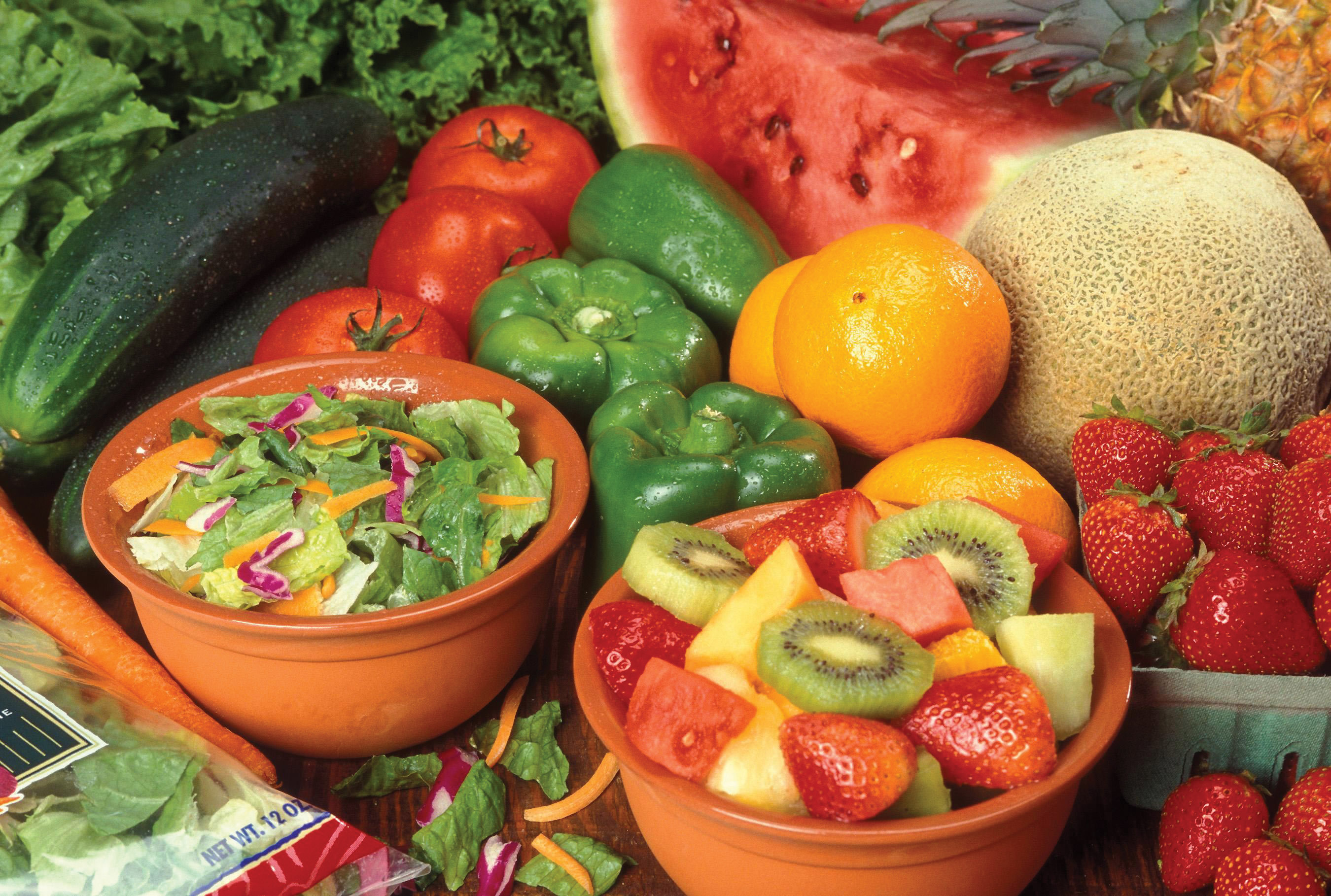 The Manitoba NDP Caucus has announced a $100,000 pledge to NorWest Community Food Centre (NCFC), which plans to open to the public in January 2014. The group behind the creation of the centre is NorWest Co-op Community Health, an organization providing health and wellness services in Manitoba.

The food centre will be “the first of its kind in Western Canada,” said Minister of Housing and Community Development Kerri Irvin-Ross. The centre will be taking a multi-faceted approach to help families and individuals in need. With an outdoor kitchen, low-cost market, bake ovens, and cooking classes, NCFC hopes to provide the skills and resources necessary for communities to make healthy food choices.

“We take a very holistic view of health,” said Kristina McMillan, director of the project.

NorWest Co-op Community Health currently provides a range of programming, including primary care, counselling, and community development. The organization wished to expand their services to include programs based on food security. This led to the development of the centre.

Food security is “the idea that it’s people’s right to have access to healthy food that’s culturally appropriate, and [to] access that in a dignified manner,” said McMillan.

“It’s different in terms of the focus,” said McMillan. She specified that food centres include “building in skills and education and increasing people’s awareness.”

The donation from the Manitoba government will go towards the renovation of the Tyndall Avenue building. Other donors include the Winnipeg Foundation, the Thomas Sill Foundation, and an anonymous donor. Ongoing operating costs will be financed by Community Food Centres Canada and local fundraising efforts.

The centre will also include an advocacy program, led by a highly trained volunteer. Individuals taking part in the program will receive assistance and advice on obtaining necessary social services.

Joyce Slater, assistant professor in the departments of human nutritional sciences and community health sciences at the University of Manitoba, discussed the importance of recognizing an individual’s relationship to the community in terms of food choices and food access.

“Individuals live in communities and communities need to be healthy as well. One of the problems that the health establishments have had for many decades is promoting the idea that healthy living and healthy lifestyles are the responsibility of individuals,” she said.

Slater spoke about barriers to food access in vulnerable communities. She referenced the closing of grocery stores in central Winnipeg, and the potential need for individuals and families to rely on high-priced convenience stores.

“What they’re struggling with is their ability to access [groceries], either financially or physically,” said Slater.

Slater understands the complicated process of making decisions about food. Although she advocates spending more time cooking food instead of purchasing convenience foods, she recognizes that learning is imperative to the process.

Manitoba Education mandated physical education courses for grade 11 and 12 students in a process beginning in 2008, and Slater feels that food education should carry similar importance.

The goals of the Community Food Centre model being used by NCFC acknowledges the importance of food education, “by offering multifaceted, integrated and responsive programming in a shared space where people can grow, cook, share and advocate for good food.”