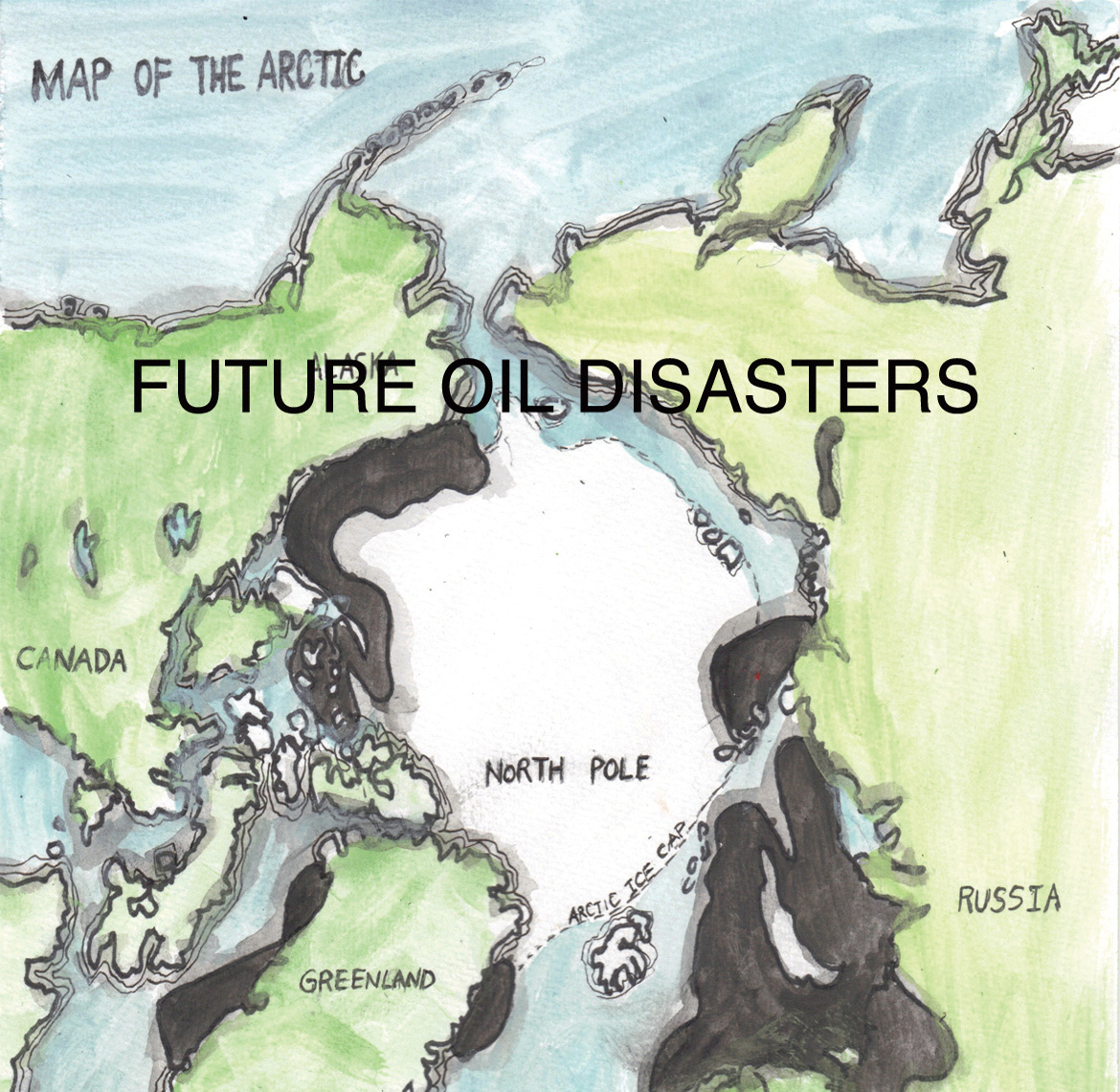 Conflict between Russia’s Federal Security Service (FSB) and Greenpeace International has been escalating over the past week, following environmental activism occurring in the Arctic. What started off as a peaceful altercation between the organization and an Arctic oilrig deteriorated into the detainment of several protesters with possible charges of piracy looming.

The confrontation began between Greenpeace International and Gazprom, a global energy company based out of Russia. Gazprom, which claims to hold “the world’s largest natural gas reserves,” has also developed the first offshore oil rig beyond the Arctic ice line, known as Prirazlomnaya.

Greenpeace is an environmental activist organization present in 40 countries across the globe, including countries in Europe and the Americas. The organization, which began in 1971, has been heavily involved with protests against environmental degradation. In the past, Greenpeace has helped sway the policies of several countries. In 1972, the U.S. relinquished its nuclear testing grounds in Amchitka Island, Alaska after the first Greenpeace demonstration.

On Sept. 18, activists in inflatable boats left the Greenpeace ship Arctic Sunrise for Gazprom’s Prirazlomnaya oil rig and attempted to climb the platform. Water cannons were used on the climbers, and Russian coast guard agents were sent out to meet the protesters.

A video released by Greenpeace shows their activists being held at gunpoint by the coast guards, and the organization claims that the Russians rammed and slashed their inflatables. The coast guard vessel fired warning shots across the bow of the Arctic Sunrise.

Two Greenpeace activists were detained. According to Greenpeace, the security service then boarded the Arctic Sunrise with its 30 activists and sailed it to Murmansk, Russia, docking on Sept. 24.

The activists are now facing a piracy investigation by Russia’s federal investigative agency.

Greenpeace has released a statement arguing that “piracy can only be committed against a vessel, not an oil platform such as Prirazlomnaya, and applies only when seeking with violence or threats thereof to seize property.” Dutch law professor Geert-Jan Knoops was quoted saying, “As far as the facts are known to me exactly, the Russian coast guard was not entitled [to board the ship].”

The controversy surrounding these events has reached Russian President Vladimir Putin. At a meeting at the Third International Arctic Forum held in Salekhard, Russia, Putin weighed in by saying that although “it’s obvious [the Greenpeace activists] are not pirates,” they did violate international law. Russian coast guards could not be certain if the activists were actually representing Greenpeace, Putin said.

This is not the first time that Greenpeace has had altercations with national security forces. In 1985, the Greenpeace ship Rainbow Warrior was sunk by the French secret service following the organization’s protest against the country’s involvement with nuclear testing in the South Pacific. This event helped set in motion a series of actions that led to the demise of nuclear testing through the “Comprehensive Nuclear-Test-Ban Treaty” in 1995.

So far, Russian officials have said that 15 of the 30 activists who have been detained will be held for two months while the investigation is completed. This group includes two Canadians. Although no charges have been laid so far, the maximum sentence for piracy in Russia is 15 years.