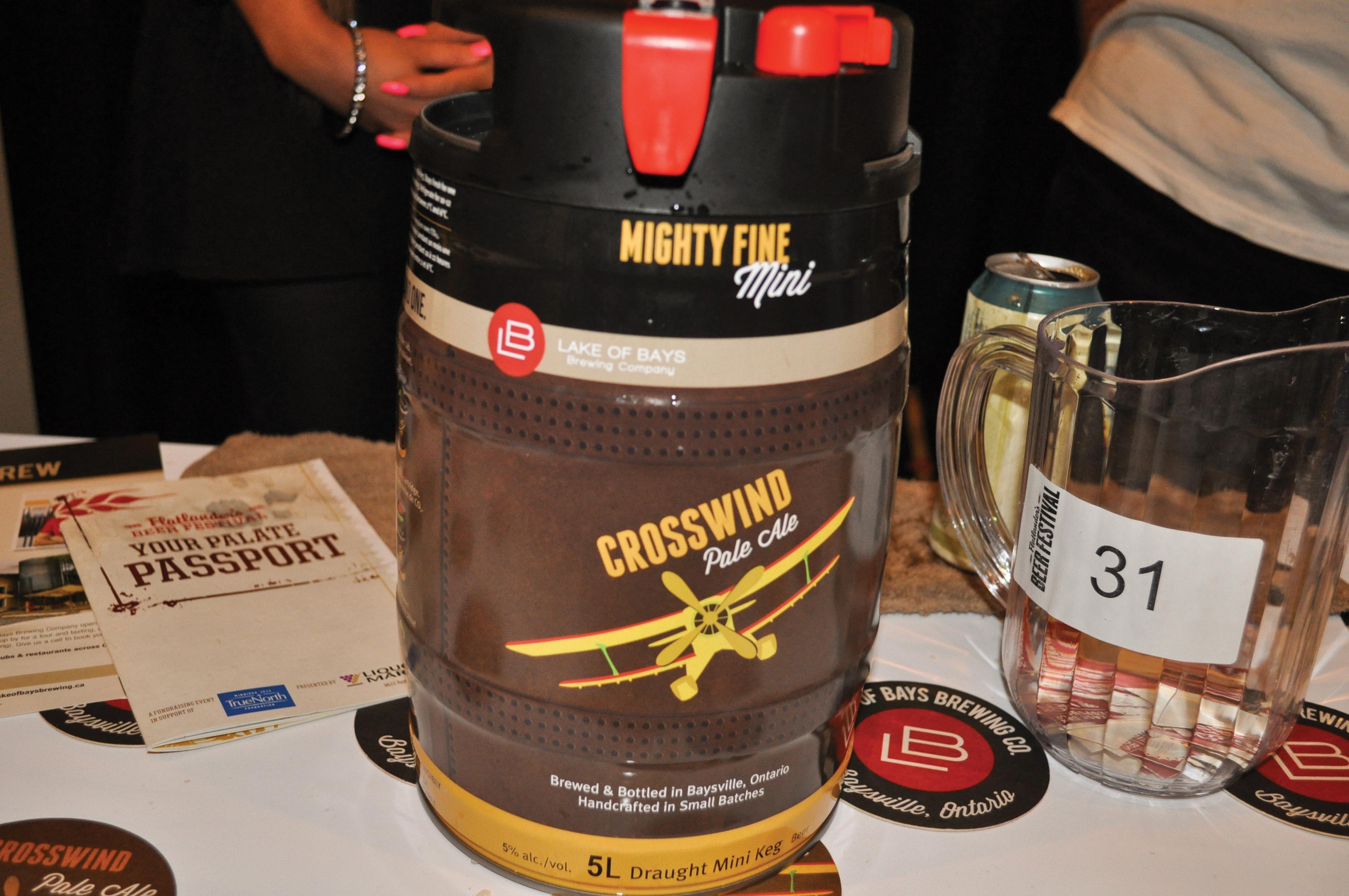 Two Manitoban editors got a chance to check out the Flatlander’s Beer Festival.

By no means beer experts, Fraser and Marc were given a simple purpose. Each was asked to pick three favou­rite beers, one from each of three categories: North American, Not North American, and Craziest.

The results are in.

Another lager? Opened in 2010, Lake of Bays Brewing Company spe­cializes in brewing small-batch craft beers. Their lager—available year-round—stood up to any other lager available in Manitoba. Rock Cut Baysville Lager is clean, refreshing, and available in 473-ml cans for $2.96 at the MLCC.

Smooth, with a strong but not unpleasant aftertaste, this 4.6 per cent pale lager was self-described as perfect for the typical Canadian beer palate. I would agree, as I typically stick with lagers and found Estrella Damm deli­cious. It is available at MLCC locations in 500-ml cans for $2.69.

This quirky limited edition beer, brewed as a special batch specifically for the Flatlander’s Festival, com­pletely lived up to its fantastical name. Combining the flavours and texture of chocolate milk and beer has the potential to be awful, but this dark stout turned out amazing. If it’s ever mass-produced, buy it.

This beer provided the most bal­anced experience. There was flavour aplenty and the brew was easy drink­ing. The company has a moving genesis story: a big brewer was shutting down the brewery and 16 employees came together to buy it. For $11.55, drink Canadian gold.

Most fruit, vegetable, or berry-flavoured beers taste like cough syrup to me. I was surprised to find my cup returning to my mouth as the sweetness sunk into my tongue. By staying true to the raspberry while holding hints of a dry Belgian brew in the aftertaste, this beer overcame my expectations. $5.24 a bottle and worth a sip while summer lasts.

This red sour ale is crazy like a fox. It won the World’s Best Vintage Dark Beer award at the 2012 World Beer Awards. It tasted as though balsamic vinegar, sherry, and ale put aside their differences and danced on my tongue. $17.34 for a 750-ml bottle and supplies are limited – contact the MLCC for details.