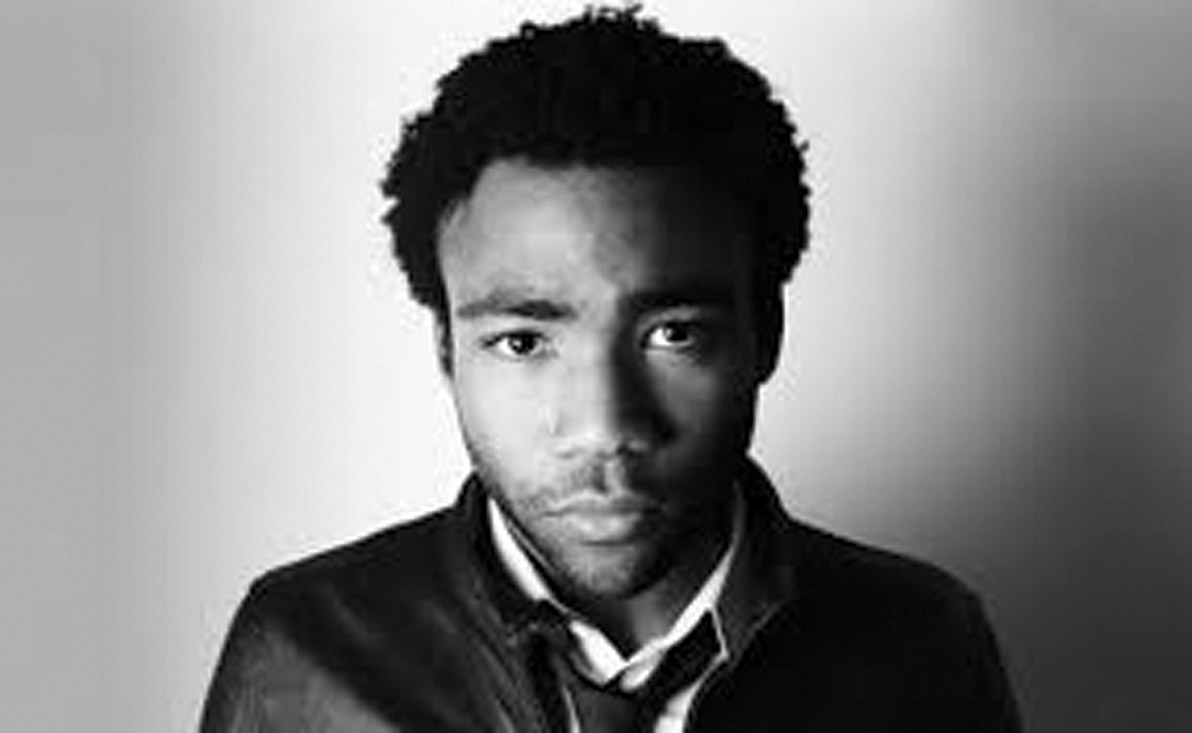 Last year, the slate formerly known as Fresh promised, during their run for the University of Manitoba Students’ Union (UMSU) executive, to bolster school spirit to an unprecedented degree. Right off the bat, they are making good on that commitment in a big way.

The first days of the fall term are now “Frosh Week” (formerly Orientation Week). Frosh Music Festival, the “largest student-run music festival in the country,” according to UMSU, will occur on Friday, Sept. 13, during the end of the first full week of school.

UMSU has managed to draw in major Canadian acts such as Dragonette and Emerson Drive to play at the festival. New-school hip-hop star Childish Gambino (see: Community and Derrick Comedy) will headline. The bill is rounded out by Chromeo, Tim Hicks, eLDee, Rukus, and Winnipeg’s The Lytics.

“We’ve decided to go very diverse in terms of genres,” UMSU vice-president external Christian Pierce told the Manitoban. “In the past it has been just hip-hop or just rock. We find this makes for a more festival-type atmosphere,” he continued.

The festival will also feature Beer Olympics which, due to a Manitoba Liquor Control Commission (MLCC) regulation, will be carried out with non-alcoholic beer.

Additionally, students living in residence at the U of M will be able to purchase food tickets on their meal plan prior to the festival, which they can redeem inside.

A ticket into the Frosh Music Festival will cost a student $35. But many free events, including music, will also run throughout the week.

The quad in front of the Tier Building will host a series of aerobics classes. A dodgeball tournament will also commence on Sept. 7 – one of the first events of the first U of M University Cup.

“Each faculty can put in a team, or multiple teams,” says Pierce.

There will be musical acts along the pedway on Sept. 5 and 6.

Although UMSU is excited about drawing in big names to entertain students, they have been careful not to write off the tradition of featuring local bands in university celebrations.

“The majority of our artists are local on the fifth and sixth,” says Pierce.

Ditch, a hip-hop artist who also plays for the Bisons football team, will be featured on the pedway between the engineering complex and University Centre, as well as Winnipeg funk-jazz-pop group Moses Mayes.

The music festival is set to take place rain or shine – nothing short of a lightning storm, according to Pierce, will stop the University Stadium show from going on.

Taking on a more serious tone, Pierce was careful to explain to the Manitoban that, while Frosh Week and the music festival are all about students having fun, they are also serving another important purpose.

“I can say from my own personal experience that there is a lot of apathy around the campus. I think this is really going to unite a lot of people, including [those] from the different campuses.”