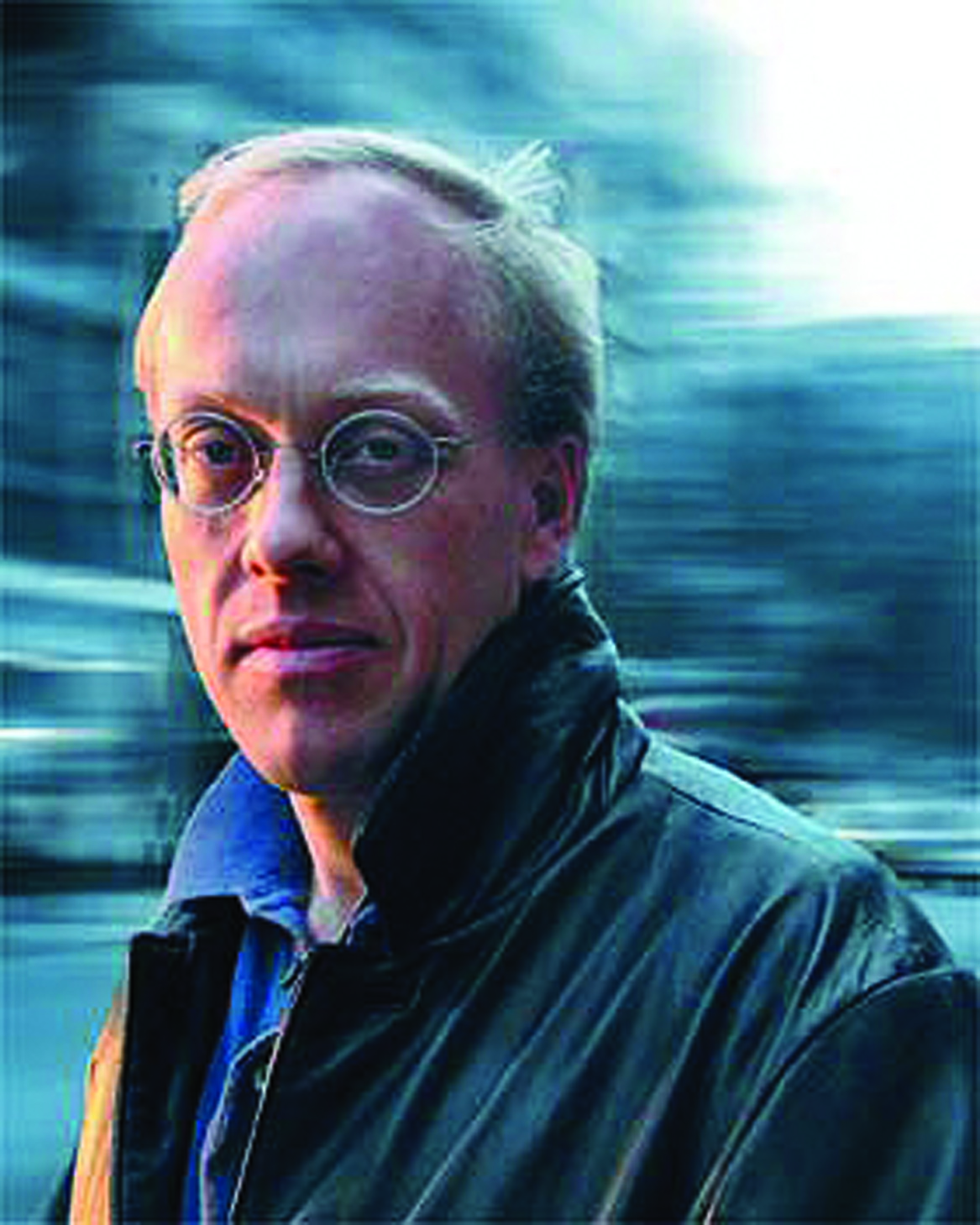 Writer, journalist, activist, teacher, and Pulitzer Prize-winner are some of the titles that can be appropriately affixed to the name Chris Hedges. The Vermont native and well-known public intellectual was in Winnipeg last Saturday, delivering a lecture to a packed house at the West End Cultural Centre.

The event was sponsored by the University of Winnipeg students’ newspaper, the Uniter, and also by Winnipeg-based leftist magazine Canadian Dimension. Chris Hannah of local band Propagandhi (who have referenced Hedges in their lyrics and liner notes) began the evening with a short introduction.

Hedges, a Harvard graduate and author of 11 books including War Is a Force That Gives Us Meaning, spoke to the crowd about his personal experiences and revelations on American culture, politics, and economics while conducting research for his newest book, entitled Days of Destruction, Days of Revolt.

The 2012 book explores the plights of American labourers and their families in some of the country’s poorest regions, what Hedges refers to as “sacrifice zones,” following the stock market malaise of 2008.

“I think that when we talk about American culture at this point, what we’re really talking about is corporate culture. We’re talking about corporate values that were manufactured assiduously by the public relations industry,” said Hedges to the crowd, detailing a perceived shift in American values away from “thrift and self-effacement,” and towards “the cult of the self [ . . . ] the consumer society,” at the end of World War II.

Accounting for the general absence of resistance movements against “unfettered corporate capitalism” is a major preoccupation of Hedges’ written work, a theme that also wove its way through his talk at the Ellice Ave. theatre.

Aside from the auto-injection of corporate culture and values into the working population, Hedges also referenced the failure of liberalism to challenge the customs of what he sees as a de facto ruling corporate oligarchy.

“The liberal class, in a capitalist democracy, as Karl Popper writes [ . . . ] is to serve as a safety valve,” said Hedges.

“It sets the acceptable parameters of debate. That is, you can critique injustices within the system, but you can’t critique the system itself.”

Highlights of Hedges’ talk included his reading of a passage from Days of Destruction, Days of Revolt wherein he and Princeton University professor Cornel West hold a “people’s hearing” of Goldman Sachs. Hedges also made a reference to University of Manitoba alumnus Marshall McLuhan.

“[Dwight Macdonald] argues that one of the failures of the left is that they tried to dumb themselves down to reach a wide audience [ . . . ] Marshall McLuhan gets it many years later, when he says you can’t let the medium dictate what your message is,” remarked Hedges.

Following his formal presentation, Hedges responded to a question from the Manitoban on whether or not student unions in Canada and the United States could play a role in revitalizing radical leftism.

According to Hedges, it is unlikely that students at elite universities will organize against capitalism, though smaller universities and community colleges could become significant.

“I’ve noticed that in the United States the schools are split [ . . . ] you have places like Princeton, where they are not only probably part of the one per cent, but want to remain part of the per cent [ . . . ] the radical student movement is not going to come out of the elite schools,” said Hedges.

“I don’t hold out hope for students in the elite institutions. It is those students who didn’t have the kind of financial resources to go to those institutions that I believe are going to start asking the right questions,” he concluded.

Hedges also responded to questions on the Second Amendment and the NRA lobby, Idle No More, and his favourite poetry during a question period moderated by the Winnipeg Free Press’s Mary Agnes Welch. Hedges received a standing ovation prior to his leaving the stage at 9:30 p.m.